Cory and Elizabeth have been together for three years and have a 7-month-old son together – but Elizabeth claims Cory’s strict rules are destroying their relationship.

Cory says when it comes to the rules in his home, it’s his way or the highway.

“I am the king. It’s my castle. If you want to be my queen, you need to follow the king,” Cory says. “I only have room for followers. I am the leader, and that’s the way it’s going to be.”

Elizabeth was 22 when she met a then-34-year-old Cory, and she says it was “love at first sight.” Though she admits that she knew that Cory felt this way from the start, Elizabeth now says it’s become too much to handle.

Here are some of the rules Elizabeth claims Cory expects her to follow:

Elizabeth also says Cory tries to limit the amount of time she is allowed to spend with her own father.

However, Cory disputes much of what Elizabeth says and, regarding the time she spends with her dad, he explains, “She shouldn’t be dating her dad, she should be dating me."

Dr. Phil On The Fundamental Principles Of A Relationship: ‘Each Person Has 2 Jobs’

When it comes to their infant son, Cory – who also has two other children with two other women – also has a very definite opinion. He says that he believes Elizabeth should stop breastfeeding when the baby is 8 months old.

“Elizabeth is very needy. She uses her breastfeeding as a way of [getting] attention,” he claims, adding that it’s “pretty selfish” that his girlfriend often takes the child into the bedroom to nurse. He also explains that he believes that if Elizabeth were to stop breastfeeding, some difficulties between them that he claims are hormonally related may resolve.

Elizabeth says, “I completely, 100 percent, advocate for the benefits of breastfeeding – not only for the baby. It’s hard for you to tell me to stop breastfeeding my 8-month-old infant. No mom in their right mind would ever listen to any man [say that], husband or not.”

Though Cory disputes some of the rules Elizabeth claims he has implemented, Cory agrees that he has many and says the rules he does have for his girlfriend are for her benefit, telling Dr. Phil, “Where she was at when I met her, and where she is at now is a huge change.”

He also says if Elizabeth doesn’t like it, she’s welcome to leave.

“The door has been open since the day she arrived. She can leave at any time she wants to,” Cory says.

Can Dr. Phil help Cory and Elizabeth find peace within their relationship? This episode of Dr. Phil, "Cory Know Best" airs Monday. Check here to see where you can watch.

Man Defends Having Rules For Girlfriend: ‘I Am The King, It’s My Castle’
Sweet Things Husbands Say About Their Wives 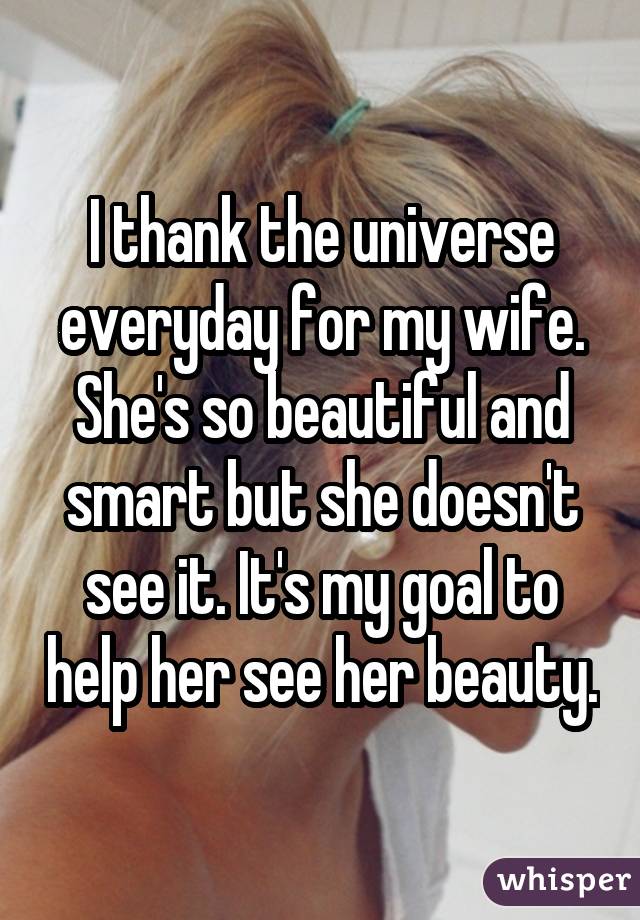