A 20-year-old man fell to his death after climbing scaffolding part of the way to the top of New York's luxurious Four Seasons Hotel, police said on Thursday.

Connor Cummings of Rockaway, New Jersey, and an 18-year-old friend were climbing on the 52-story hotel late on Wednesday after gaining access to a lower-level roof of the building, New York police said.

They were clinging to scaffolding at the top of the building overlooking Central Park when Cummings slipped and fell nine stories onto a catwalk, police said.

The men, who were not guests of the hotel, were carrying photography equipment at the time, police said.

Police were called at about 11:15 p.m. after the friend notified security. Cummings was pronounced dead at the scene.

His injuries were consistent with those caused by a fall but the medical examiner's office will determine an official cause of death, police said.

No charges were filed against Cummings' friend. 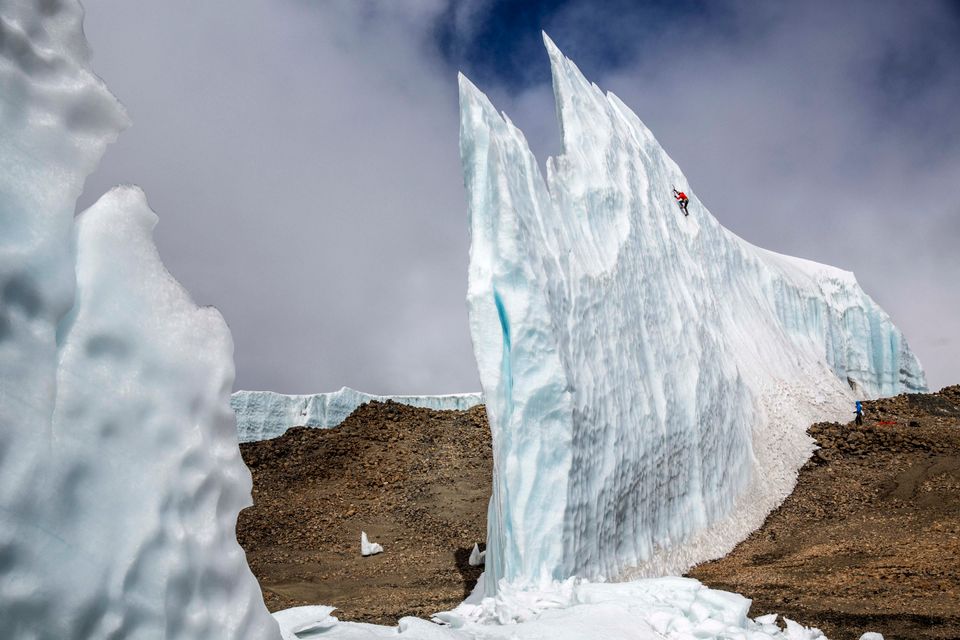