Losing your subway card or bus ticket is one of the most frustrating things that can happen on your way to work, but Meow-Ludo Disco Gamma Meow-Meow has figured out a way to prevent that: He’s embedded his transit pass in his hand.

Meow-Meow, a bio-hacker from Sydney, had the near-field communication chip from an Opal card cut down, encased in bio-compatible plastic, and inserted into his body just beneath the skin on the side of his left hand, according to the Australian Broadcasting Corporation.

The Opal cards are part of the smartcard ticketing system used for public transport services in the greater Sydney area in Australia and can be used for transport via bus, rail, light rail and ferry services within the city. The near-field communication chip within each of the cards is required for entering and exiting the transport stations.

“It gives me an ability that not everyone else has, so if someone stole my wallet I could still get home,” Meow-Meow told the publication.

Apparently, he had the chip implanted by a piercing expert and advises that others don’t “try this at home unless you know what you’re doing.”

In the above video with 7 News Melbourne, he added that the implant is a prototype. He has also stressed that it’s important to enlist a professional for any procedure like this, because of the risk of infection.

Meow-Meow told the Australian Broadcasting Corporation that “putting technology into the body is not unusual” and indicated that he has two other NFC implants on his person. He uses one of them to store important documents.

“If I could go to a government department and swipe my hand, that would make accessing these services a lot easier,” he said.

None of this is too surprising when you consider that just last year, Meow-Meow ran in the federal election for the Science Party and strongly “believes in the pairing of scientific research and technology.”

“I think we’re forward looking at emerging technologies that bring policies to government that can affect Australia and the entire world and we need to look at them now before they become a problem and make sure they’re regulated properly,” he told HuffPost Australia about the endeavor.

As for using his Opal card chip implant, Meow-Meow hasn’t had too many problems with it so far and is able to top the card up on his smartphone. Though, like most cards that need to be swiped or tapped more than once, the implant has some quirks.

“My goal is to have frictionless interaction with technology,” he said.

PHOTO GALLERY
6 Tips to Age Better, According to Science 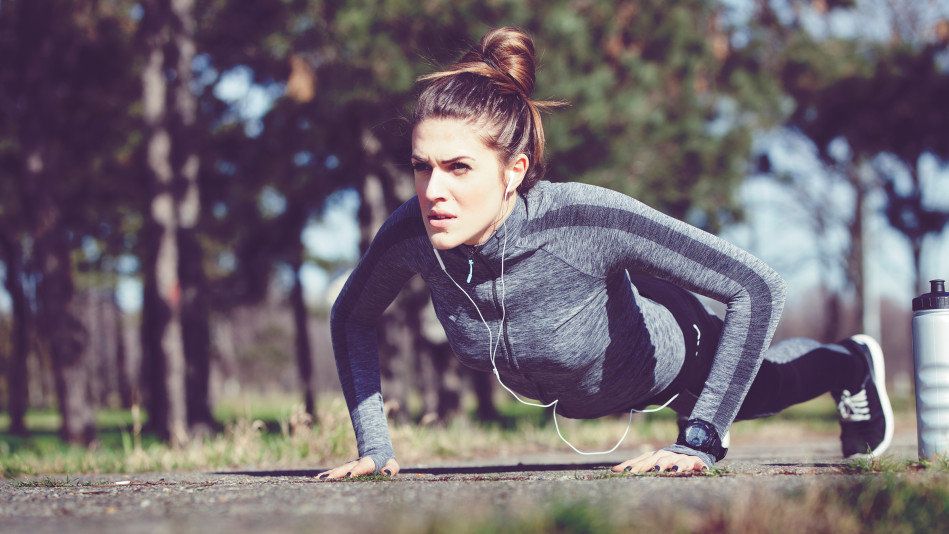 1 / 6
Do Pushups This Many Times Per Week
<strong>The research:</strong> Adults 65 and older who strength-trained twice a week were 46 percent less likely to die over the course of a <a href="https://www.ncbi.nlm.nih.gov/pubmed/26921660" target="_blank">15-year study</a> compared with those who didn't work their muscles that often. Previous research in <a href="http://www.amjmed.com/article/S0002-9343%2814%2900138-7/abstract" target="_blank"><i>The American Journal of Medicine</i></a> found that muscle mass was actually a better predictor of longevity than individuals' body mass index (BMI). These studies show association, not causation, so experts aren't sure how muscle mass might translate to a longer life, but the results are a pretty persuasive reason to pick up some dumbbells or drop and give yourself 20 (or&mdash;who are we kidding?&mdash;10). <br><br><strong>What you can do:</strong> Incorporate more resistance moves into your workouts. You don't need equipment to do them&mdash;try these <a href="http://www.oprah.com/health_wellness/No-Equipment-Workouts" target="_blank">3 no-equipment workouts you can do anywhere</a>.
Maya/istockphoto