FLINTLOCK, MISSISSIPPI -- A man in Mississippi has offered up the old slave quarters on his property to Bill O'Reilly for up to a year, rent free. The Fox News host recently made remarks in response to First Lady Michelle Obama's speech at the Democratic National Convention. In it, Mrs. Obama remarked that the White House was built by slaves and that she found it inspiring that her two black daughters play with their dogs on its lawn now. 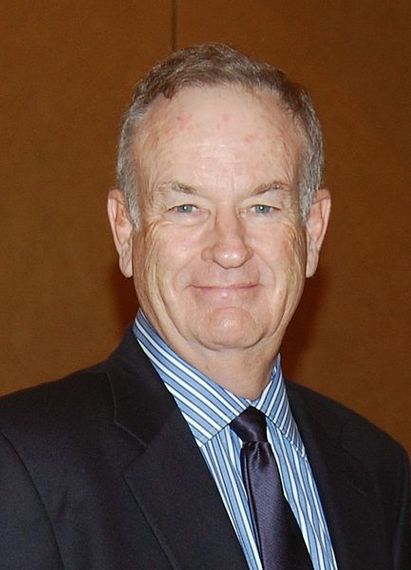 Mr. O'Reilly on his show this week told viewers that the First Lady was "essentially correct" about slave labor building the White House, but interjected that the slaves were "well-fed" and that they had "decent lodgings." Wen Bob Hostetler heard O'Reilly make those remarks, he sent an email to O'Reilly which he CC'd several media outlets on.

Mr. Hostetler's email offered to "put up" O'Reilly in the slave quarters on his property, which used to be a tobacco farm in the 19th century, for up to a full year, rent-free. Mr. Hostetler also offered to provide O'Reilly with "slave level food" so that the Fox News host could get the "full, luxurious slave treatment everyone hears so much about."

"I just figured since Bill seems to think slave life wasn't so bad," Hostetler told us via Skype, "that he'd probably really enjoy living the life of a slave for a year. Hell, if he wants, I'll go buy a bullwhip so we can really let him get the full experience."

Bob told us that even though his property no longer functions as a plantation, he'd be willing to use O'Reilly as slave labor and devote at least a portion of his grounds to growing crops again.

"Hell, I'll even split the profits from the harvest with Bill at the same rate that slaves were given profit sharing by their masters back in the day," Bob said, "which means it'll be the traditional 100/0 split, in my favor as the plantation owner of course. Bill won't mind. Because he'll be well-fed and his lodging will be decent."

By the time of publication, Mr. O'Reilly had not responded to Bob's invitation, but Mr. Hostetler said he'll have the slave quarters readied nonetheless, just in case.