In a decision cheered by animal activists, a Daytona Beach, Florida, man was sentenced Friday to five years in prison for raping his puppy, according to reports.

James Guy Bull, 62, pleaded guilty to animal cruelty and having sexual activity with an animal.

"The facts of this case are incomprehensible and vile," State Attorney R.J. Larizza told reporters afterward.

Bull's abuse came to light when he was arrested in March after neighbors said they saw him raping the dog, an 8-month-old female. According to the police report, which was previously reviewed by The Huffington Post, officers later arrived to find that the emaciated animal's body showed evidence of an assault.

Witnesses also told police they had previously seen Bull assault the puppy on several occasions while she barked in distress.

The dog, previously named Coco, was renamed Rose by the rescue organization now caring for her, the paper noted. 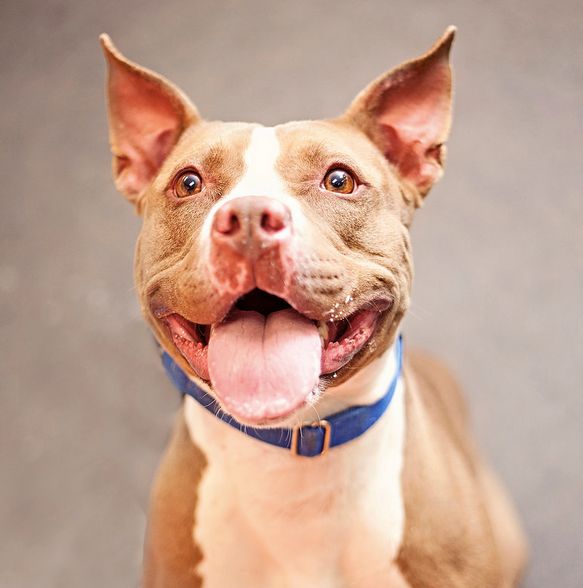