M&Ms melt in your mouth, not in your hand, so a man trying to buy a bag had the meltdown instead.

Police in Santa Ana, California, are looking for a suspect who was caught on surveillance camera going on a rampage in a 7-11 after his card was declined.

A newly released surveillance video taken Feb. 11 shows a white male who appears to be in his 30s attempting to buy a 75-cent bag of almond M&Ms.

When the card is declined, the man lunges towards the cashier, hitting him on the noggin, shoving the register off the counter and then pushing everything else he sees.

As he walks towards the door, he throws a handful of bananas at the other clerk’s head and knocks over another terminal.

The complete surveillance video can be seen here, but you can see the highlights via the magic of “GIFarama.”

“Based on his actions over a 75 cent-bag of M&M’s, I’m not sure what his reaction would be to something that’s really serious,” Bertagna told KTLA TV.

The suspect’s actions caused an estimated $700 in damage, he said.

Authorities believe the man was with another customer in the store. However, since the card was declined, the store only has the last four digits, so tracking him down hasn’t been easy.

“How do we know the card wasn’t stolen? We don’t at this point. I mean it wasn’t reported,” Bertagna told NBC Los Angeles. “It just came up that it was non-sufficient funds to buy a 75 cent bag of M&M’s.”

The suspect is described as a white male in his 30s, about 5 feet, 10 inches tall and weighing around 180 pounds.

As wild as this incident was, the brother of the man who owns the 7-11 thinks it’s part of a bigger problem.

“The country’s polarized right now,” the man told KTTV. “You have a bunch of high-profile people acting out. It doesn’t surprise me this happened.” 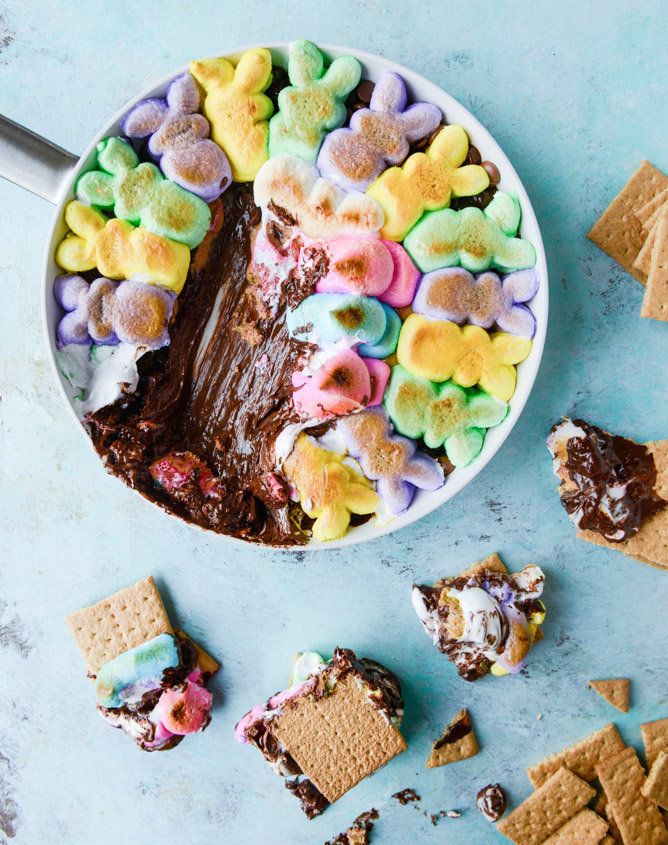