With all the pennies this guy had, he must've been very, very lucky.

Otha Anders, a 73-year-old from Ruston, Louisiana, has been collecting pennies for more than 45 years, ABC News reported. And after acquiring over a half million of these coins, he finally cashed them in on Tuesday at Origin Bank.

The 73-year-old's homeowner's insurance didn't cover his collection, he told ABC News, that although he long ago surpassed his goal of filling five 5-gallon water jugs with coins, he found himself unable to stop collecting. So he decided it was time to cash in. Though he reached out to the bank to notify them about the pennies, the bank's senior vice president Ryan Kilpatrick told the outlet he was shocked at the actual number.

The counting and processing of the coins took a total of about five hours, according to the News-Star. Even opening the jugs wasn't a simple task -- they were hacked open with an axe.

Anders' coin collecting habit started when he found a penny on the street decades ago. It escalated from there.

“I would never spend a penny,” he told the News-Star. “I would break a dollar before giving up a penny.”

But collecting pennies was more than a hobby for Anders. He explained to the outlet the coins hold meaning for him.

“I became convinced that spotting a lost or dropped penny was an additional God-given incentive reminding me to always be thankful,” Anders said.

The 73-year-old has some modest plans to spend his money. It'll go toward a recent dental bill, the Ruston Daily Leader reported. 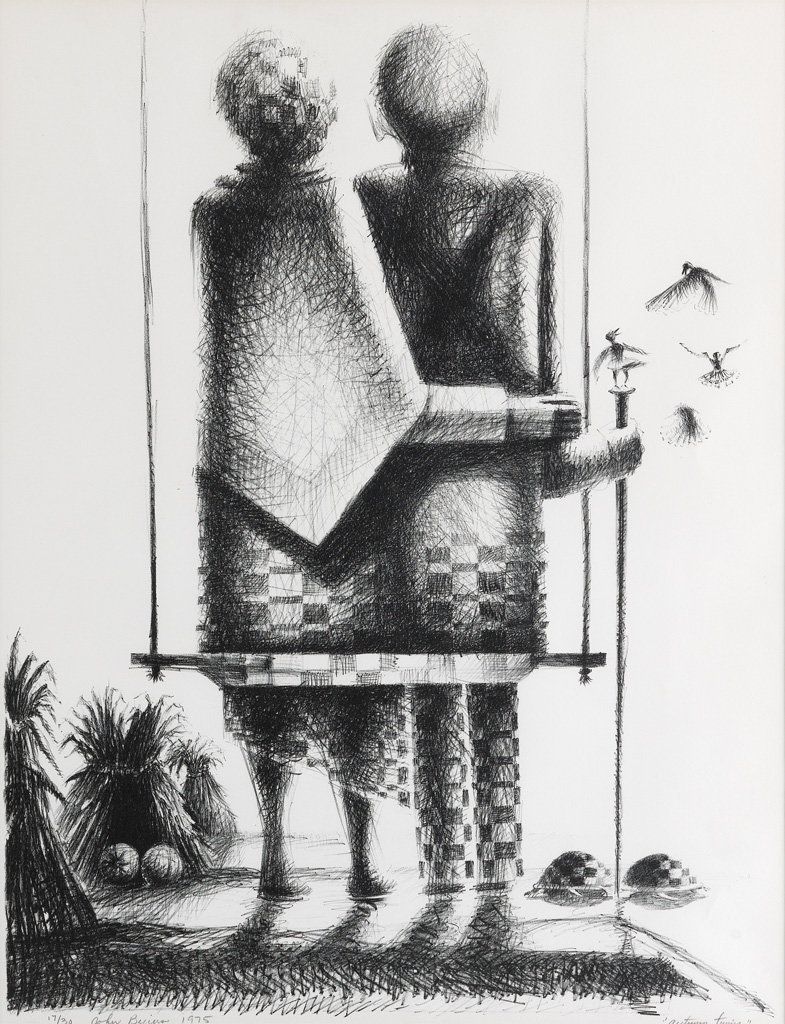