Charlie is seeking a total of $86,822.16, which includes the value of the missing items and the amount it would cost to replace them.

Some of the films worthy of inclusion include “Frisky Business” and “Big Bad Grannies,” according to The Associated Press.

Things came to a head this week after Charlie filed a lawsuit against his parents. According to court documents, he moved to his parents’ home in Grand Haven, Michigan, in October 2016 while going through a divorce.

Although Charlie stayed with his parents for about 10 months, he was asked to leave in August 2017, after what WXMI TV termed a domestic situation.

A month after filing the police report, Charlie sent an email to his dad explaining his situation.

“If you had a problem with my belongings, you should have stated that at the time and I would have gone elsewhere. Instead you choose to keep quiet and behave vindictively,” he said, according to ABC News.

According to the lawsuit, his father responded saying he was doing his son a favor. 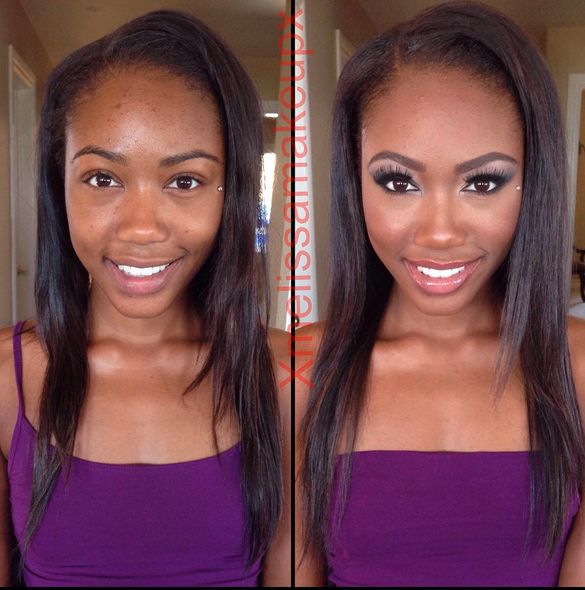