Michael Packard has a whale of a tale to tell: He survived being in a humpback whale’s mouth early Friday morning.

Around 8 a.m., the 56-year-old lobster diver jumped from his boat off the coast of Provincetown, Massachusetts, to check one of his traps.

Packard was 45 feet below the ocean’s surface when he suddenly “felt this huge bump and everything went dark,” he told Boston-based CBS affiliate WBZ.

At first, Packard said, he feared he was the victim of a shark attack, but after noticing a lack of sharp teeth, he realized he was in the mouth of a whale that he believes was trying to swallow him.

“All of a sudden, I felt this huge shove and the next thing I knew it was completely black,” Packard told the Cape Cod Times. “I thought to myself, ‘there’s no way I’m getting out of here. I’m done, I’m dead.’ All I could think of was my boys, they’re 12 and 15 years old.”

Packard, who was still breathing through his regulator, said he struggled to get free. That apparently caused the whale to shake its head. Within 30 or 40 seconds, he said, the animal surfaced and ejected Packard from its mouth.

Packard’s shipmate, Josiah Mayo, says he saw Packard being expelled from the whale and fished him out of the water.

“My first thought was I can’t believe I got out of that situation. My second thought was for how injured I was,” Packard told the Cape Cod Times.

Packard was taken to a local hospital, but his injuries turned out to be less severe than he first thought ― just a lot of soft tissue damage.

Marine mammal expert Peter Corkeron of the New England Aquarium told the Boston Herald that whales like the one that Packard says he encountered don’t actually eat people: They are “gulp feeders” that “slurp up as much as they can and then swallow it down.”

Corkeron suspects the whale was just trying to get fish and had no intention of turning Packard into breakfast.

He also said there’s evidence suggesting that humpbacks can be “altruistic” toward humans, which may be why the creature swam to the surface before spitting out Packard.

“It’s perfectly believable that the whale was trying to help him,” Corkeron said. 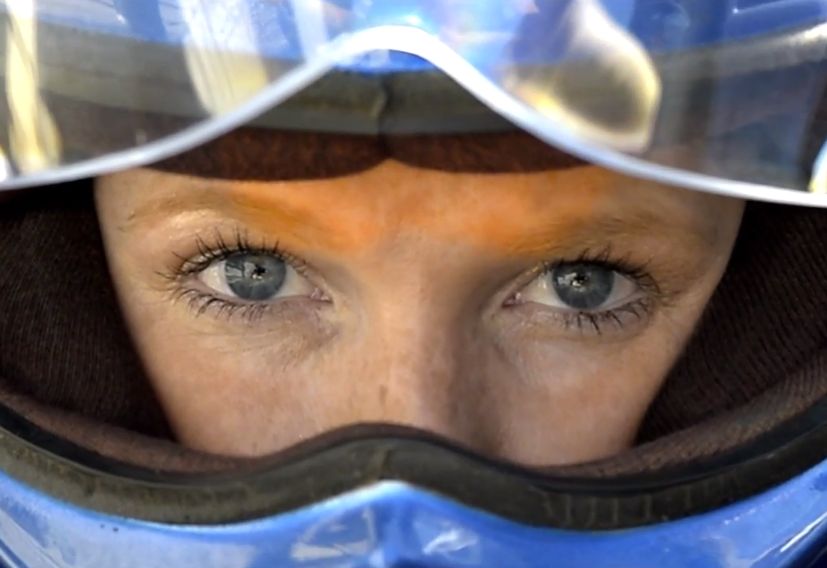 1 / 6
Sadie
At only 2 years old, Sadie was diagnosed with ALL. Now she is a race car driver. <a href="http://cancerendswithme.org/discover/sadie/" target="_blank">Watch Sadie tell her story here</a>.
LLS