He’s being hailed a hero for plunging into an icy lake to save his dog, but the Canadian man in the above video insists that most people would do the same.

Duncan MacIver sprang into action on Saturday when his pooch Cosmo fell through the thin ice in St. Albert, Alberta, and struggled frantically to stay afloat in the frigid water, CTV News reports.

MacIver was almost fully submerged as he waded out to reach Cosmo. He pushed him by the hind leg onto sturdier ice and eventually carried his pet. The pair again sank into the water on the way back to shore.

The hero told CTV Edmonton in the below segment that “love” was the main factor that spurred him into action.

Duncan & Cosmo drenched but ok. "It's a spilt second thing. You're not going to let him die, right?" Full dets @ 6pm on @ctvedmonton (2/2) pic.twitter.com/YkvabWf5Wy

CTV was coincidentally on hand to capture the dramatic footage because it was producing a segment on the dangers of thin ice. 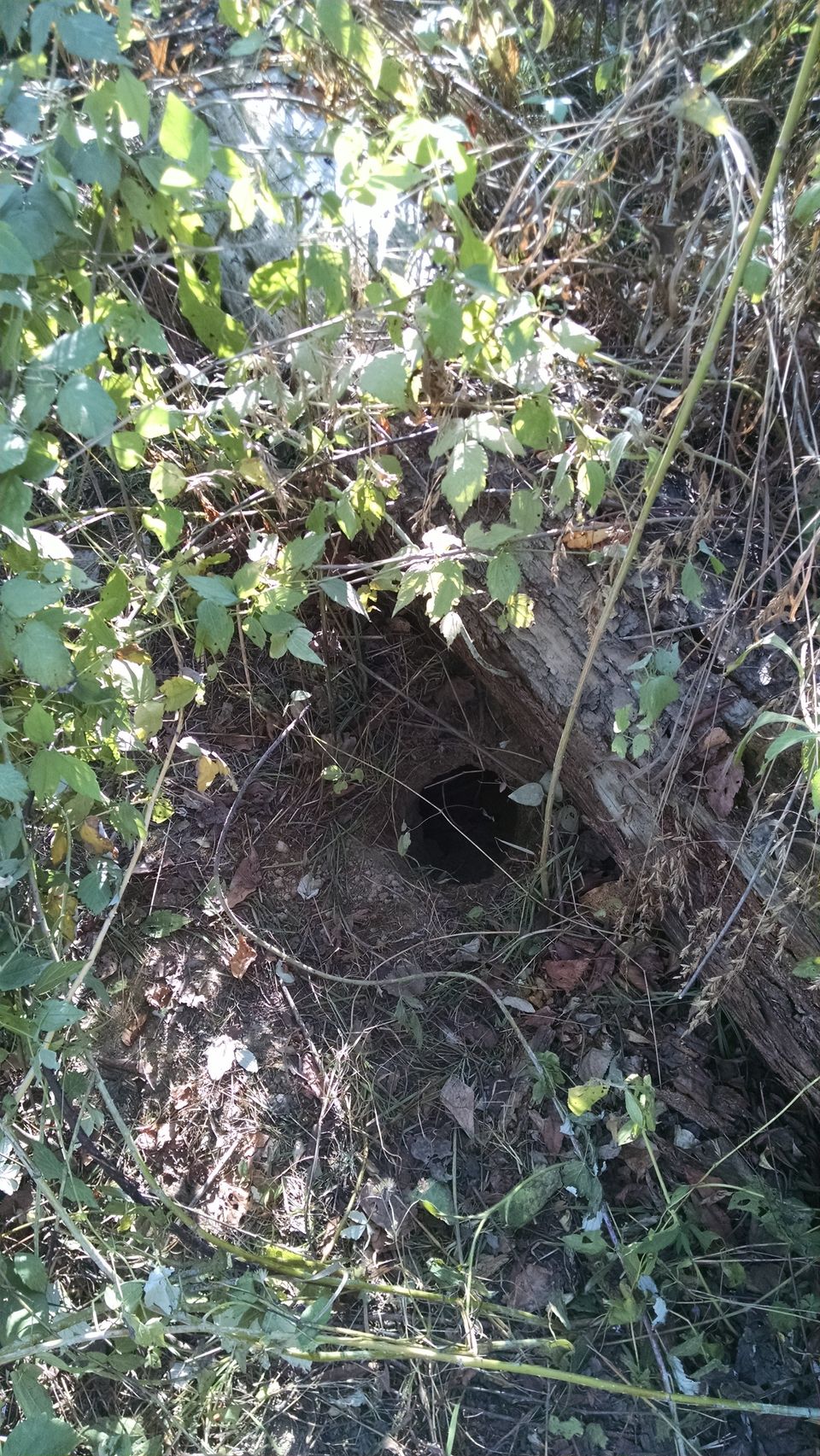