MOUNT MORRIS, Mich. (AP) — A 30-year-old Michigan man has been arraigned on child abuse charges after authorities say he restrained his girlfriend's 5-year-old son with belts, leaned him back over a footstool and poured water down his underwear-covered face.

Authorities say Porter also prodded the woman's 12-year-old son in the chest and throat with a knife. 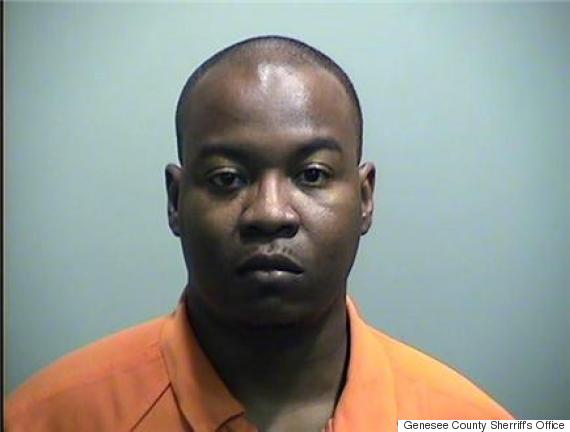 Mount Morris police Chief Keith Becker says both boys have been removed from the home.

Becker says the man used waterboarding to punish the 5-year-old after he ripped his backpack.