Norman Leboon -- the 38-year-old Northeast Philadelphia man recently charged with threatening the life of House Whip Eric Cantor (R-VA) -- was, according to the brother of Leboon's live-in partner, a "giant loon." Leboon was also a concealed handgun permit holder.

As reported by the Philadelphia Inquirer:

Peter Leboon was concerned because his brother [Norman], who he said began showing signs of mental instability three years ago, had a permit to carry a concealed weapon.

"The last time I tried to get him help, we searched the whole house, six or seven of us, we couldn't find the gun," Peter Leboon said. "I found the permit, though, and destroyed it. Whatever happened to that gun, who knows?"

Or as a neighbor told the Inquirer: "For the past two years, he's been off his rocker....I've called the cops plenty of times." 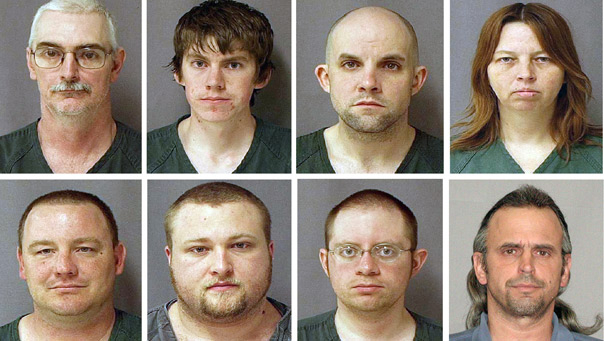 Such revelations regarding concealed handgun permit holders are often the result of a reporter who just happens to ask the right question, since such information is extremely difficult to obtain as the result of the gun lobby's successful "ignorance is bliss" legislative strategy when it comes to information on gun violence.

Now granted, the pro-concealed carry crowd will blame either the police -- literally another frequent target of permit holders -- or Leboon's family for this incident. After all, it's the job of the gun lobby and gunmakers to get as many guns into the hands of as many people as possible. It's everyone else's job to clean up after their mess.