This man got more than just one stroke of luck.

Kenneth Stokes, from Norwood, Massachusetts, was understandably stoked when he received a phone call from the Massachusetts Lottery last week, informing him that he's won the "Lucky for Life" drawing. It wasn't until he'd hung up the phone that Stokes remembered that, in addition to the ticket he'd bought, his family had also given him a season lottery ticket for the game with the same numbers that he'd purchased -- making him a double winner.

During the initial call delivering the good news, a lottery representative informed Stokes that there was another Lucky for Life winner from Norwood, Christian Teja, director of communications at the Massachusetts Lottery, told Yahoo News. After he remembered the ticket from his family, with the same number combination based on his loved ones' birthdays, Stokes picked up the phone again.

"He called back and it all came together when he was like, 'I’m that guy in Norwood,'" Teja told Yahoo.

The chances of one person winning the same lottery with the same numbers twice are extremely rare -- a one in 985,517 chance, according to the outlet.

"This is a very unique occurrence for this type of a game," Teja told HuffPost in an email. "It is extremely rare for the same person to have two tickets with the same winning combination. People will typically play multiple sets of numbers to increase their chances of winning."

Teja said that while they have gotten other winners with incredible cases of luck, Stokes' story takes the cake.

"There are numerous people who have won $1 million on scratch tickets more than once, but this unlikely circumstance certainly puts it high on the list of the luckiest of all time," Teja told HuffPost.

Stokes collected his winnings on Thursday, choosing a lump sum cash option of two amounts of $273,000 after tax -- or $546,000 in total -- in lieu of receiving $25,000 a year for up to 20 years. He plans on using the money to pay off his son’s college tuition, daughter’s remaining car payments and take his family on a vacation, according to a press release from the Massachusetts Lottery. 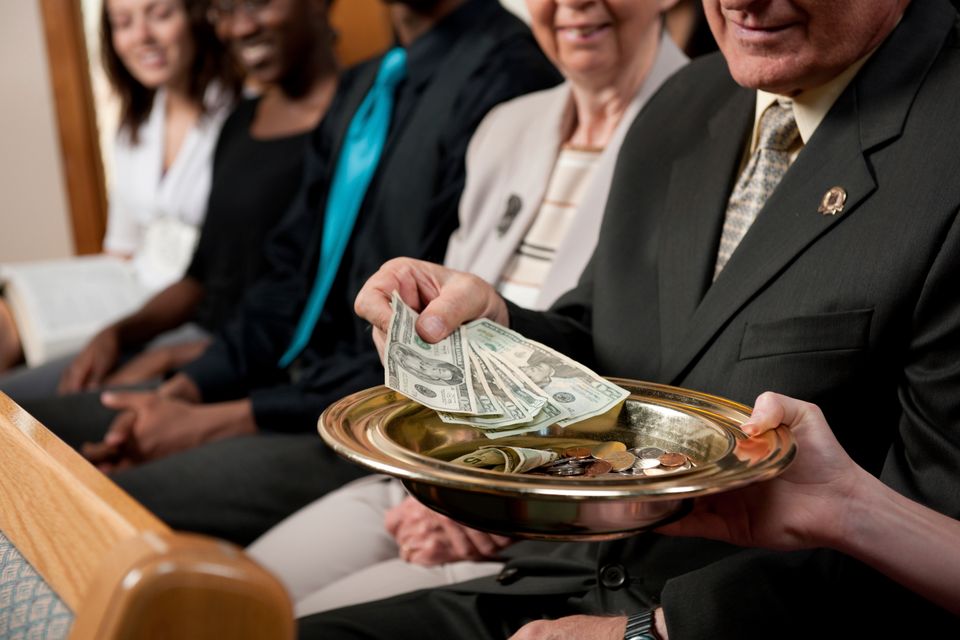 1 / 8
In 2011, <a href="http://www.hlntv.com/article/2012/08/08/powerball-lottery-winners-feel-good-deeds" target="_blank">an anonymous church-goer</a> put a winning $30,000 lottery ticket into a Baltimore church’s collection plate. The incredibly appreciative pastor of the parish said he was going to use the donation to pay for church expenses, as well as help those in need.