Though there have been countless ice bucket challenge videos uploaded to the Internet in the past few weeks, this moving father-daughter video is one of the most memorable.

In it, Gabriella Palko of Barrington, Rhode Island, and her father Kreg Palko, who has ALS, get in on the cold craze that has participants dousing themselves and nominating someone else to do so as well. Nominees have 24 hours to do it, or they must make a donation to an ALS fund.

"I can't stand by and watch everyone pour ice on their heads without joining in myself," says Kreg Palko, in the video above. "Thank you everyone on behalf of all of us who have ALS. Thank you."

From Martha Stewart to Ethel Kennedy, people everywhere have participated in the viral campaign designed to raise funds and awareness for amyotrophic lateral sclerosis (ALS), also known as Lou Gehrig's disease -- a neurodegenerative disease that affects motor cells in the body. In fact, the ALS Association has experienced a 1,000 percent spike in donations thanks to the social media phenomenon, the Associated Press reported.

Palko, once an active outdoorsman, has been battling Lou Gehrig's disease for more than two years, and it's left him with impaired speech and limited mobility, according to his daughter's Facebook.

"Here is the strongest man I know participating in the #icebucketchallenge," Gabriella Palko wrote on the Facebook video.

Donations to the Palko family can be made here, and to learn more about ALS or to make a donation click here. 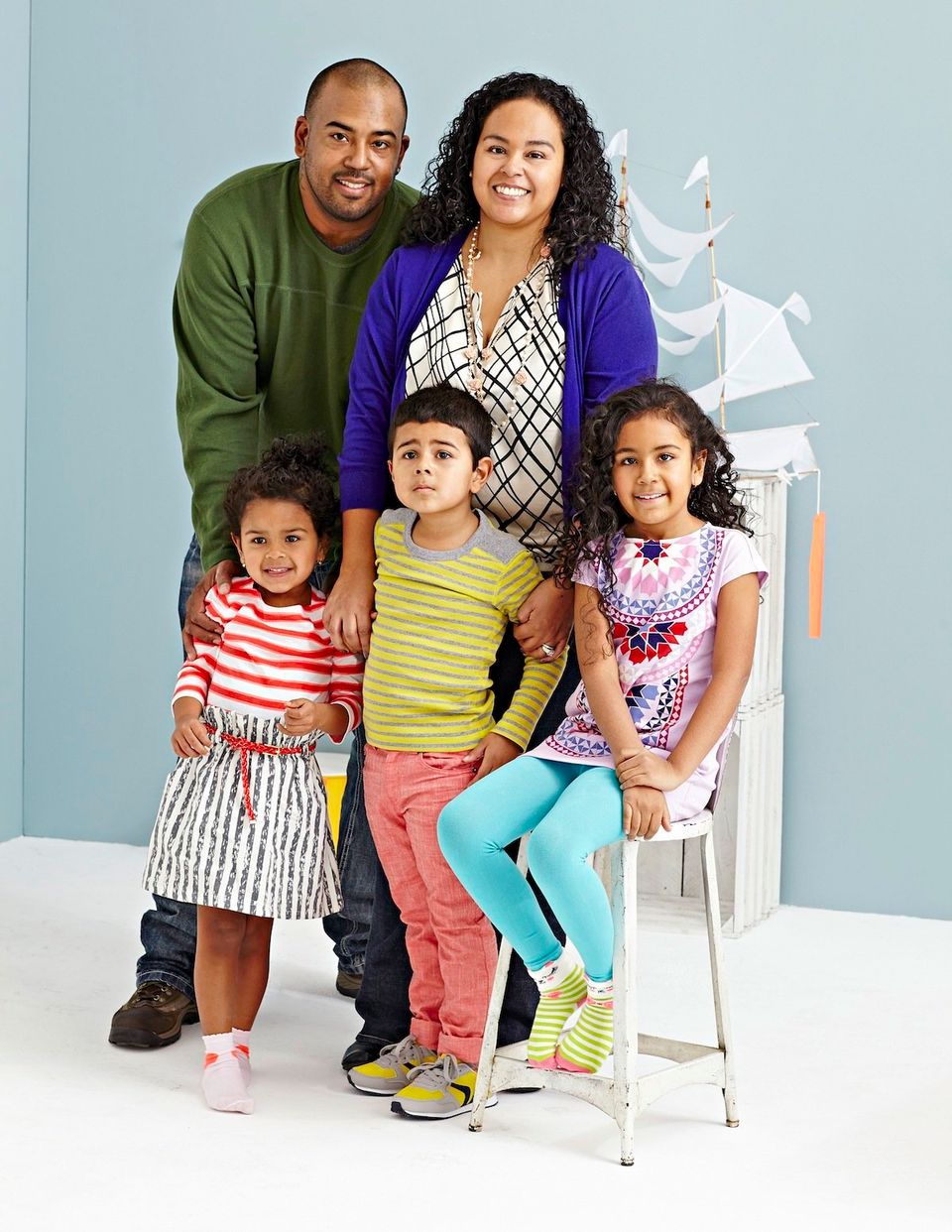 1 / 11
Meet the Molinas
Cover siblings Chloe and Daniel Molina, ages 3 and 5 (here with sister Adriana, 8, and parents Lois and Danny), are nonverbal, but “we don’t say ‘I can’t,’” says Lois. “We say 'doesn’t yet.’” Update: since the Parents magazine cover shoot, Chloe has developed her words and now happily counts to 30, says her ABCs and sings all the time.
Chris O'Shea