Idris Elba stars as Nelson Mandela in "Mandela: Long Walk to Freedom," and its role that could have the popular actor in the thick of the Oscar race come this winter. When The Weinstein Company debuted footage from "Mandela" at the 2013 Cannes Film Festival earlier this month, Vulture noted that Elba could join Michael B. Jordan ("Fruitvale") and Forest Whitaker ("The Butler") as Best Actor nominees at the 86th annual Academy Awards. (Those films, like "Mandela," are TWC releases.) If that happens, it would be the first time three black actors were nominated in the category at the same time.

"The great thing about the lineup is that what we thought was good, we [distributed]," Harvey Weinstein said to Vulture. "And if we're color-blind, that's a good thing. I'm always pushing three great actors -- I don't care what [race] they are."

While there is no "Mandela" trailer just yet, HuffPost Entertainment is happy to debut a new poster for the film alongside our sister site Moviefone. Check out the "Mandela: Long Walk to Freedom" poster below. The film is set for release on Nov. 27. 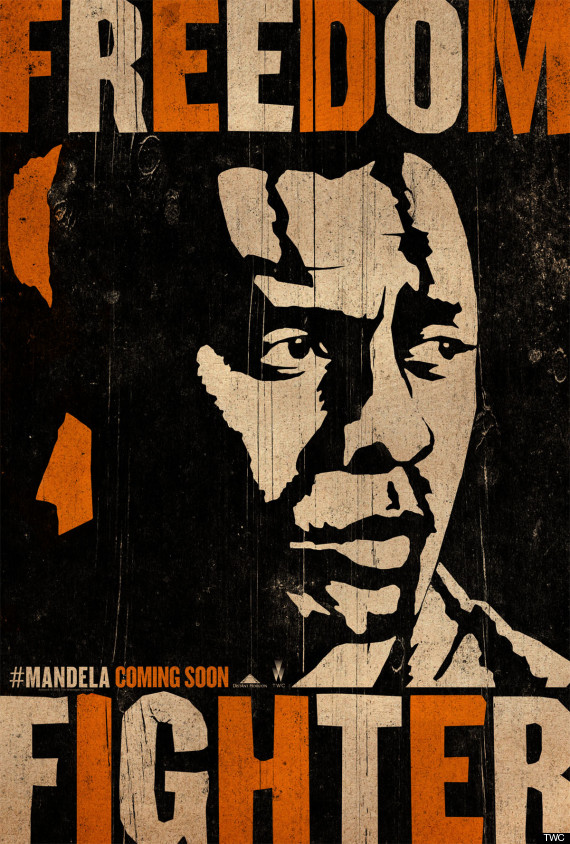 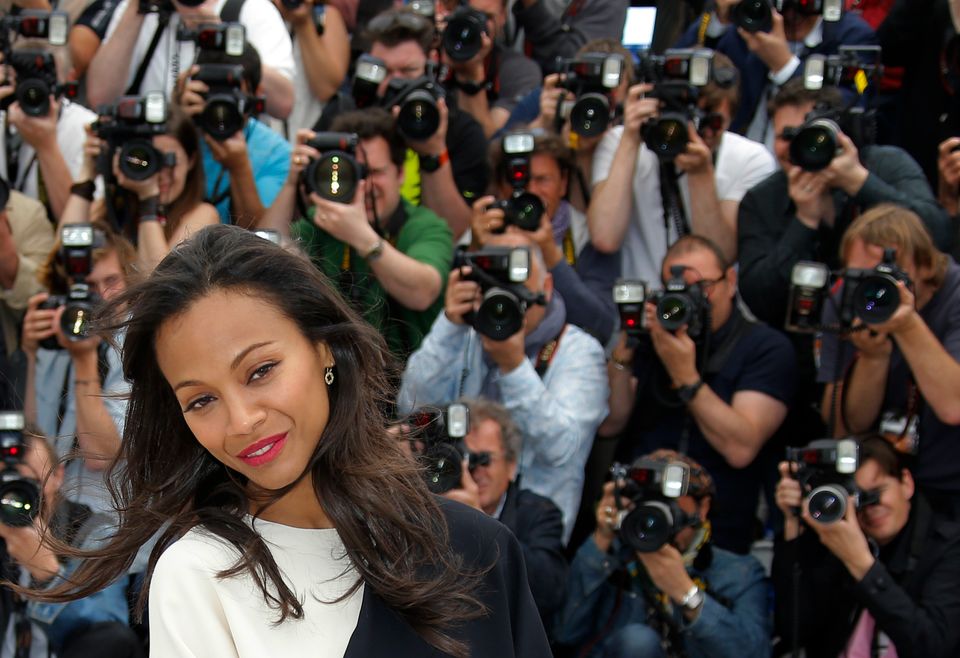