Guess what, San Francisco? You're just a bunch of girlie men.

At least, that's according to a recent list put out by super-butch cheese-filled pretzel snack Combos and "Best Cities In America" researcher Bert Sperling.

For the third consecutive year, Combos has rated the 50 largest metropolitan areas in the United States on their general overall level of hetero-normative, cartoon Republican manliness. And this year, San Francisco finished second from the bottom.

The only place that fared worse was San Diego. Topping the list were Oklahoma City, Columbia and Memphis.

Cities were judged on a whole host of "manly" criteria, from the number of professional sports teams, frequency of monster truck rallies, registered full-size pickup trucks, number of steak houses and sports bars and the percentage of households subscribing to macho magazines like Maxim, Playboy and Popular Mechanics (because technology is totally for boys only).

The amount of salty snacks consumed (coughComboscough) is also factored into the manliness quotient. Meanwhile, cities lost points for "manly Kryptonite" such as the number of foreign-made cars, number of cafes and coffee shops, "modern" male apparel stores and percentage of households subscribing to girlie magazines like Martha Stewart Living, Vogue and Vanity Fair (because articles about the impending collapse of the Eurozone are totally for girls only).

Cities were also dinged for having too many sushi restaurants (because real men eat their fish cooked) and awarded points for hosting NASCAR events. Remember: Combos are the official cheese-filled snack of NASCAR.

On one hand, we're making a concerted effort to ignore everything pretzels tell us (especially after Rold Gold gave us all that terrible advice about dropping out of college). But we can't help but take a little umbrage at San Francisco's low ranking.

After all, we have a virtually endless selection of stuff so manly that, on occasion, the clouds literally start raining men.

Here are some super manly things to do in San Francisco that we feel the judges unfairly overlooked: 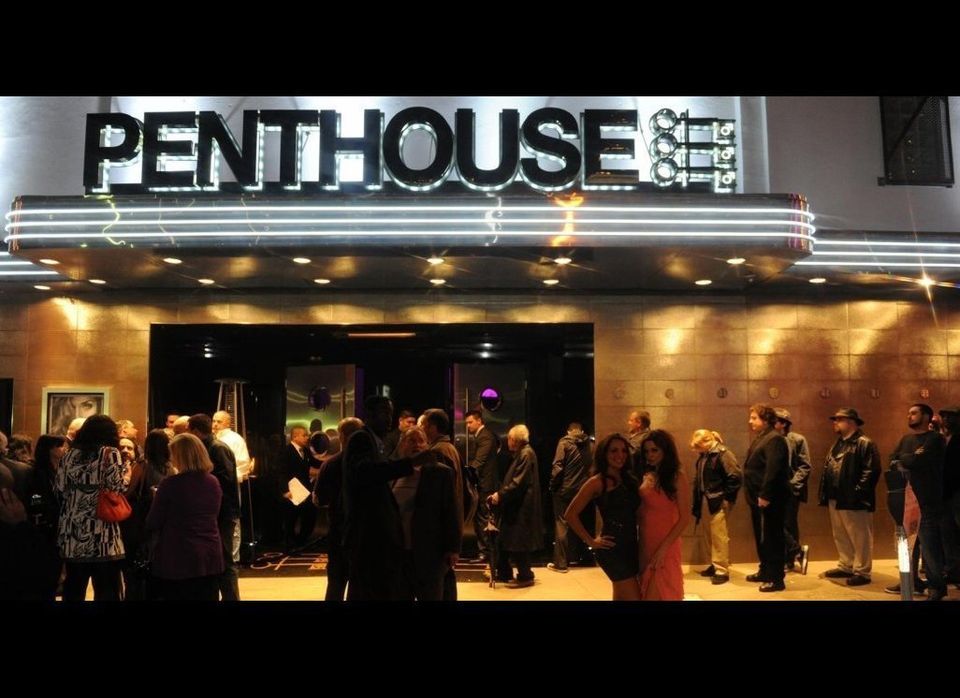 1 / 6
Order A Strip Steak
Eat a steak by the <a href="http://www.sfweekly.com/2012-05-09/restaurants/michael-ellis-steak-strippers-north-beach/" target="_hplink">Michelin-starred chef</a> at the Penthouse Club's Steakhouse. Also strippers.
Penthouse Club & Steakhouse