The term "manspreading" jumped from Tumblr fodder to headline news when New York City subways displayed a poster imploring "dudes" to stop the "spread" as part of a campaign urging passengers be considerate.

Men's Rights Activists responded with rage, calling the term "sexist" because men must spread their legs widely as a "biological necessity." But given recent evidence on the average size of the male anatomy and the fact that Jon Hamm sits with his legs crossed, this defense falls short.

Tom Hanks made a more measured argument last week. Responding charges that he took up too much space on a New York City subway, the actor pointed out that the train was relatively empty -- creating a surplus of space in which his stance would not impose on others.

To a certain degree, a manspread will be determined by its environment. In many cases, slight spread of the knees within the boundaries sanctioned by the seating area in question is perfectly acceptable.

We've selected a few familiar faces to demonstrate a rough scale below -- their degree of manspread rated between zero (least) and five (most). Some notable figures exemplify respectable spreads, while some of their famous peers have yet to catch on. 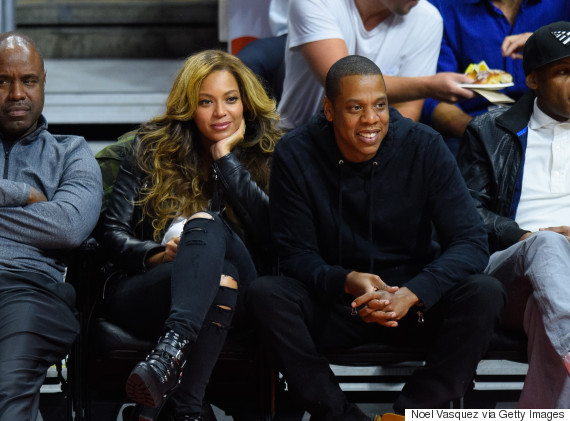 Jon Hamm: <0, because we've all seen the pictures. 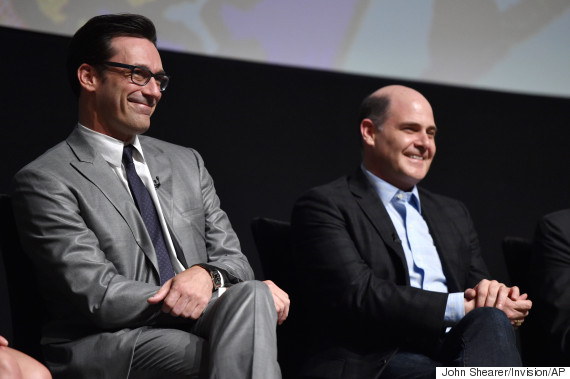 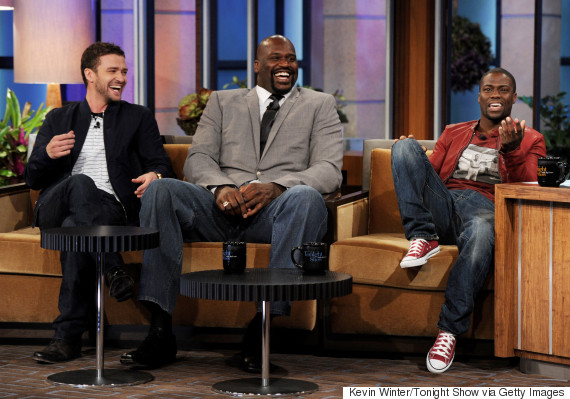 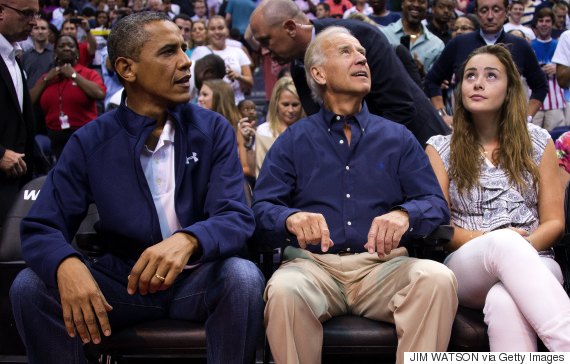 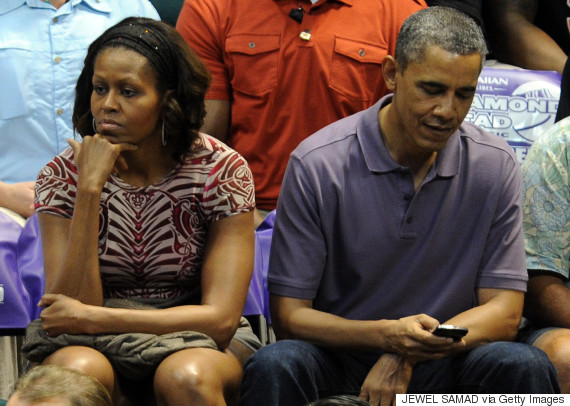 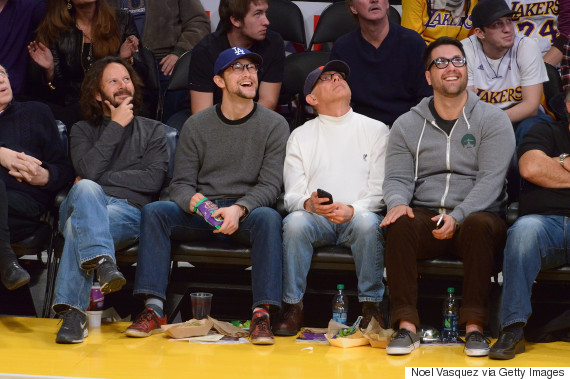 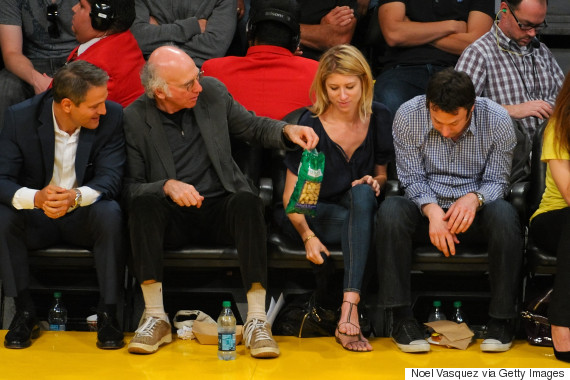 These two dudes next to Angela Merkel: 5;5, adjusted for impact on head of state. 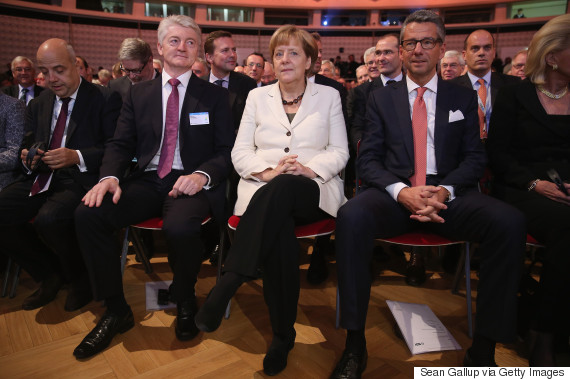 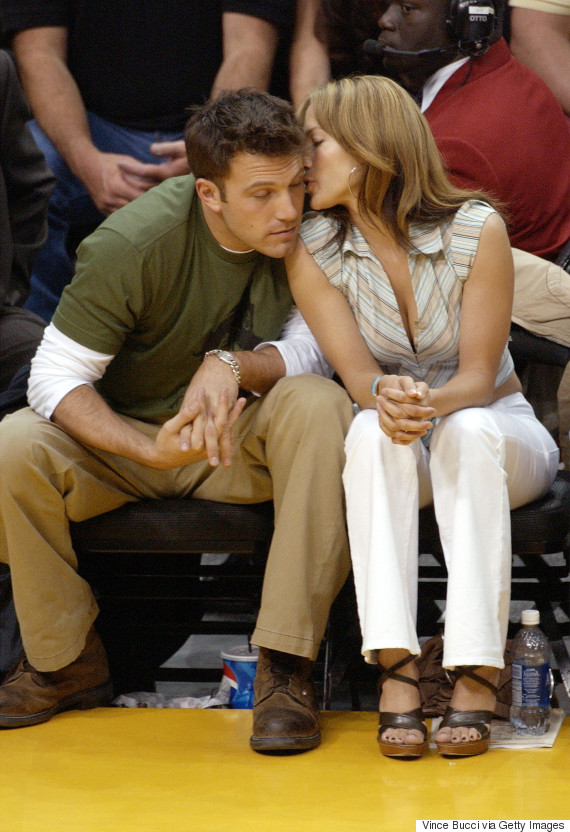 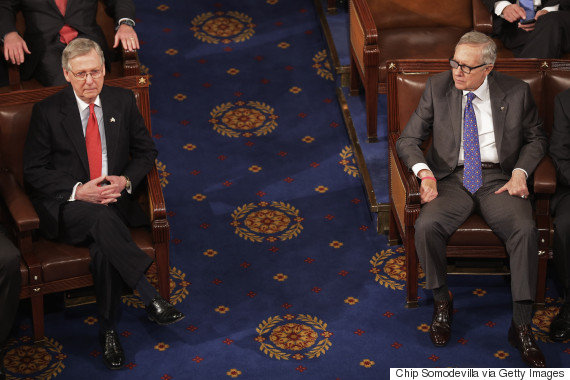 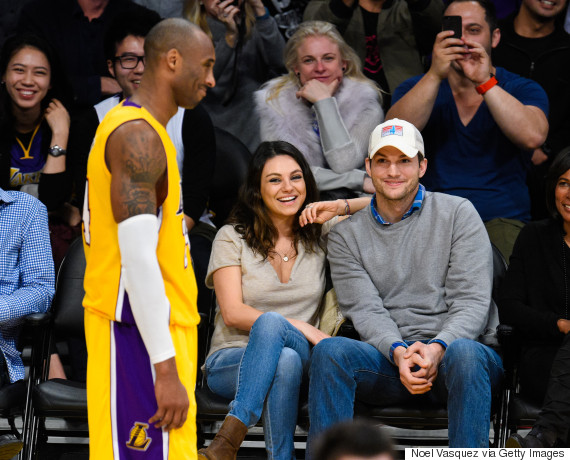 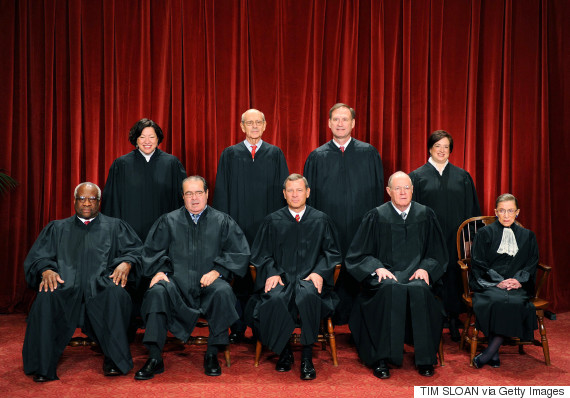 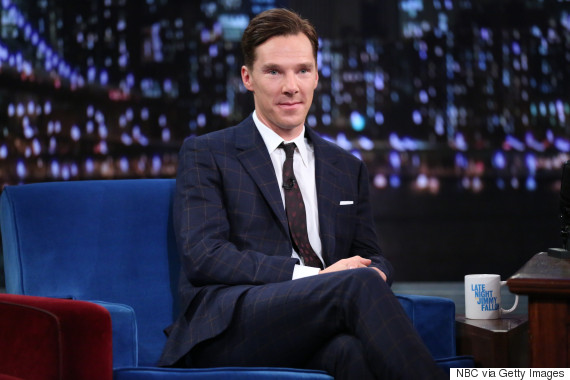 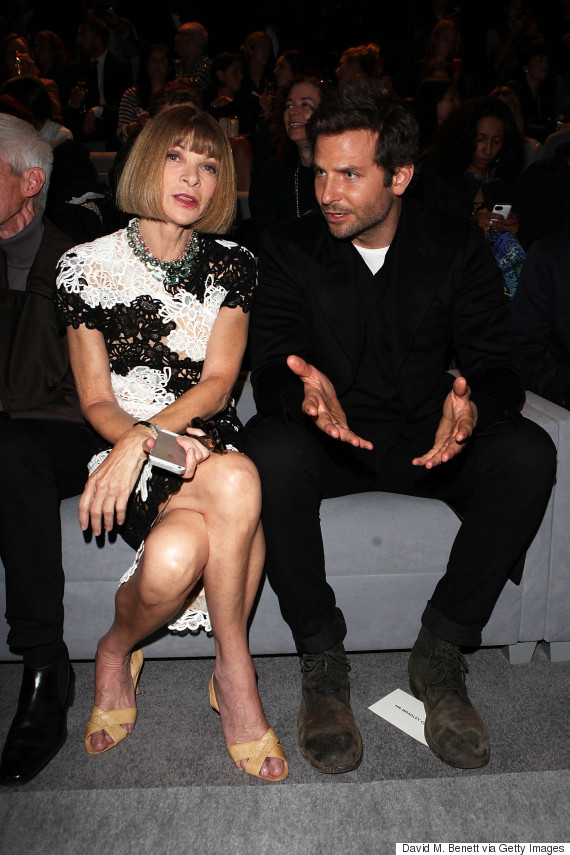 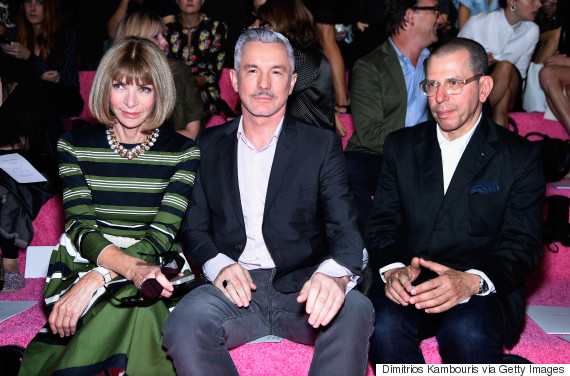 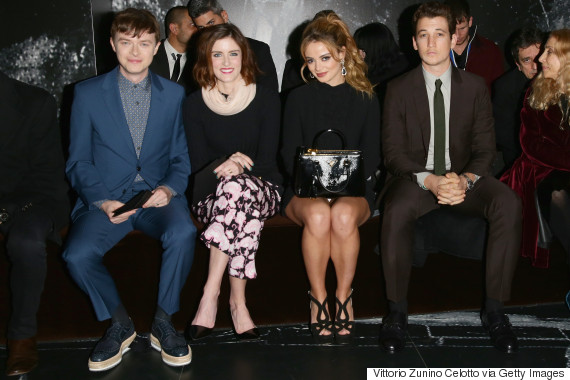 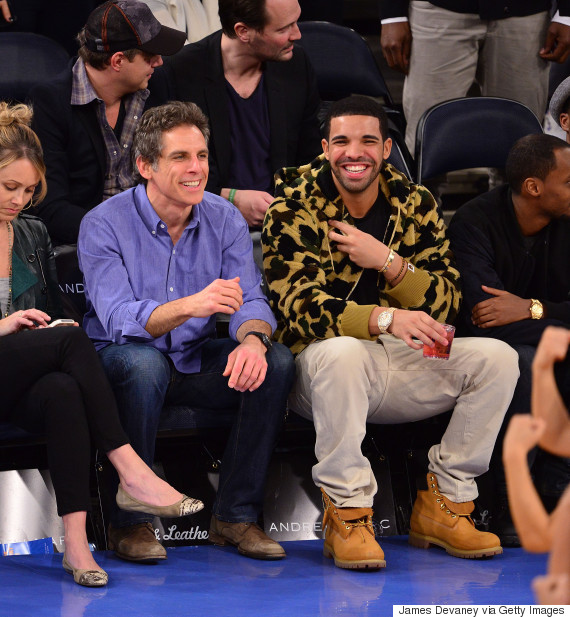 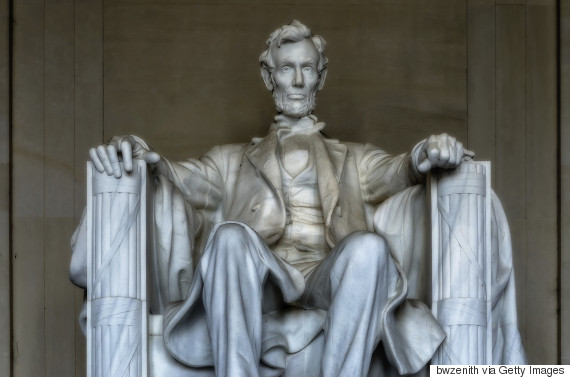 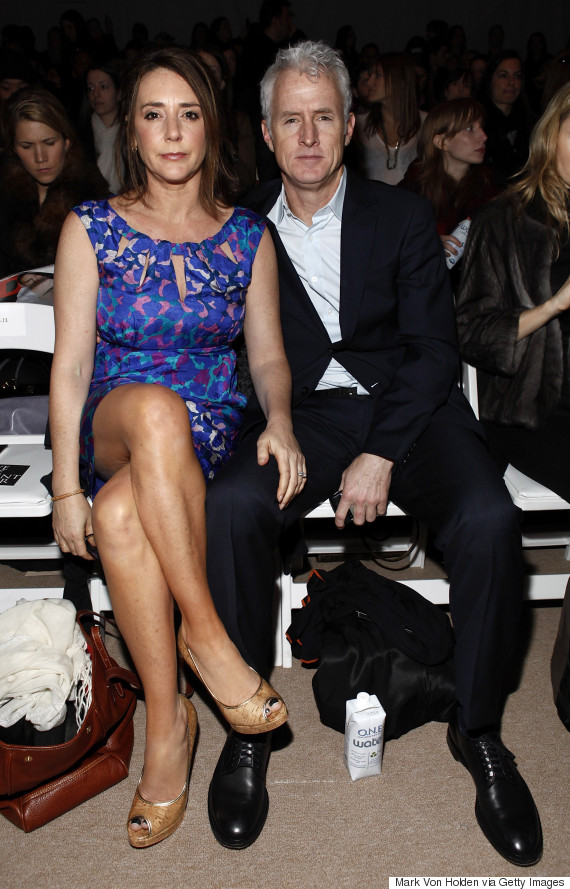 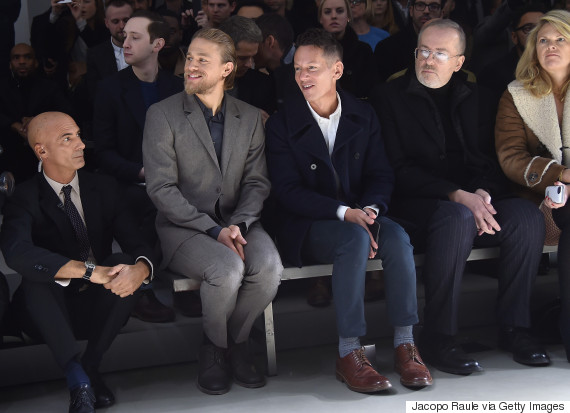 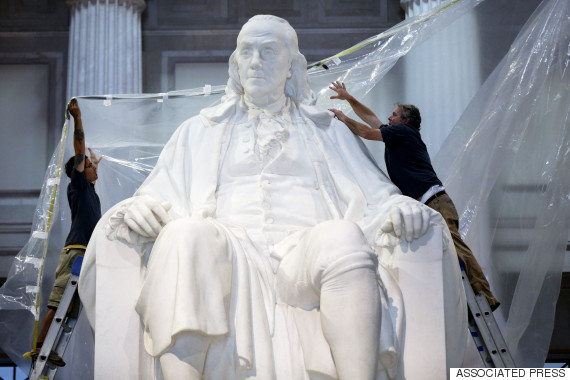 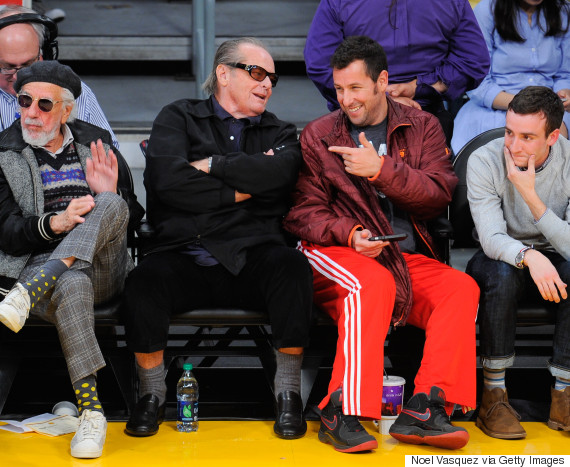 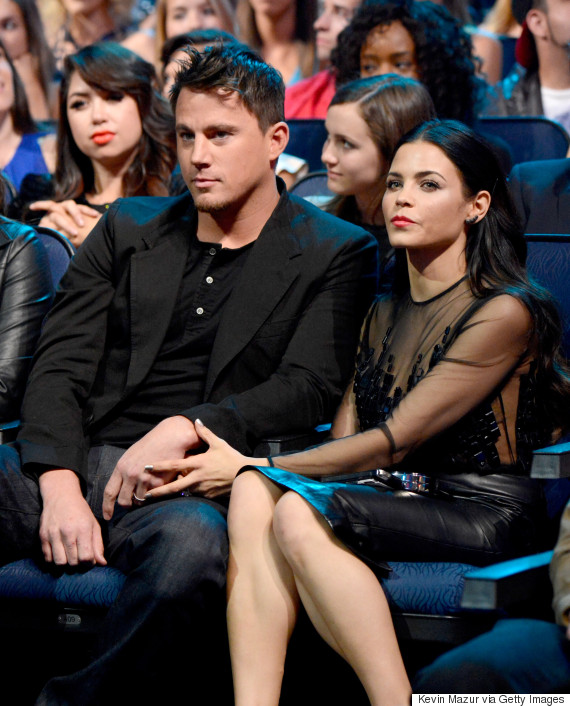 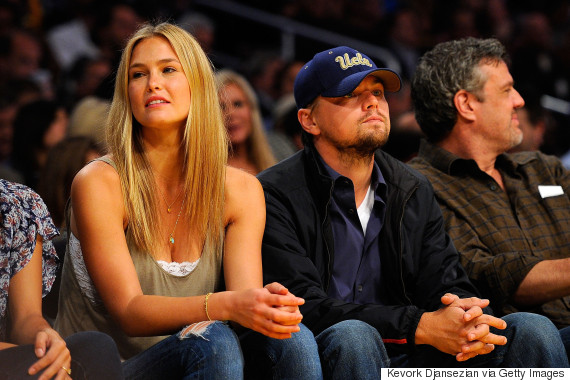 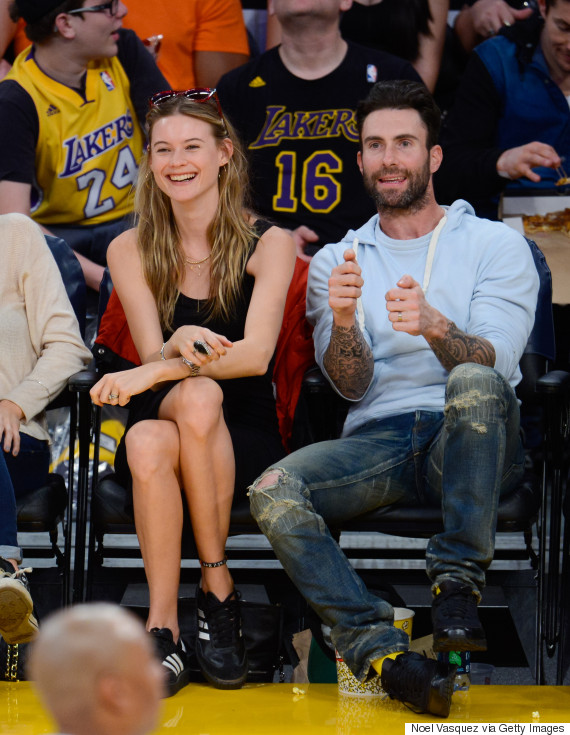 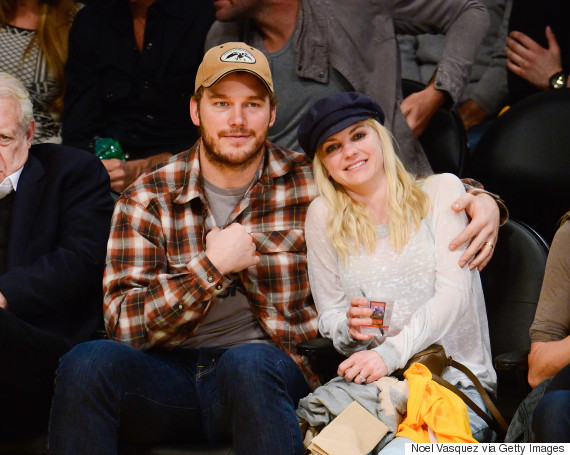 Miles Teller: N/A. While Mr. Teller is not imposing on anyone's space, this spread is noteworthy on width alone. 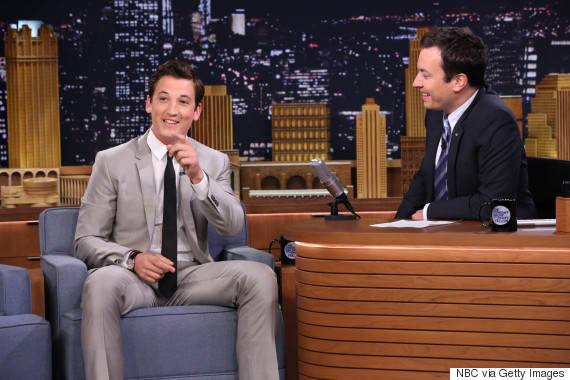