NEW YORK -- An American citizen charged with plotting to assassinate the Saudi ambassador to the United States intends to plead not guilty at a formal hearing later this month, his court-appointed attorney said Tuesday afternoon.

Manssor Arbabsiar, 56, a naturalized U.S. citizen who also holds an Iranian passport, attempted to orchestrate a bombing that would kill the Saudi ambassador while he was in Washington, D.C., alleges a federal criminal complaint unsealed Tuesday.

Arbabsiar was arrested on Sept. 29 at John F. Kennedy International Airport and since then has been assisting law enforcement with unraveling the plot, federal officials said. According to the criminal complaint, while in custody Arbabsiar placed telephone calls to co-conspirators in Iran that further confirmed the involvement of an Iranian military officer, Gholam Shakuri, who was also charged in the plot.

Shakuri, currently at large and believed to be in Iran, is a member of the Qods Force, a special operations unit of the Iranian Revolutionary Guard, according to the complaint. The Qods Force conducts "sensitive covert operations abroad," the Department of Justice said in a statement, including terrorist attacks, assassinations and kidnappings. The group is also believed to sponsor attacks against U.S. forces in Iraq.

Saudi officials condemned the plot, saying it was a "despicable violation of international norms, standards and conventions and is not in accord with the principles of humanity."

Arbabsiar, looking disheveled in jeans and an untucked dress shirt, was arraigned in federal district court in lower Manhattan on Tuesday afternoon. He has not yet been indicted on the charges outlined in the complaint, but waived his right to contest his detention until a hearing later this month.

Arbabsiar did not speak at the hearing, except to pledge that his declarations on a form requesting the assistance of a court-appointed attorney due to financial hardship were true. After the hearing, his attorney told reporters that he intended to plead not guilty to the charges against him, which include conspiracy to murder a foriegn official and conspiracy to commit an act of international terrorism.

"He's not been indicted," said Sabrina P. Schroff, his court-appointed attorney. "If he's indicted, he will plead not guilty."

According to audio recordings cited in the criminal complaint, Arbabsiar met earlier this year with a confidential DEA informant posing as the member of a "violent international drug trafficking cartel," and arranged to hire several cartel members to carry out the attack for $1.5 million. The plot would include the bombing of a crowded restaurant if the Saudi ambassador could not be assassinated by other means, the complaint alleges.

Arbabsiar allegedly transferred $100,000 to the confidential informant as a down payment for the attack.

Arbabsiar told the informant that his uncle was a "big general" in the Iranian army, the complaint said. "This is politics," he allegedly said. "It's not like, eh, personal."

Arbabsiar was arrested in Nueces County, Texas, four times between 1993 and 2001, according to the county's sheriff's department. Three arrests were on traffic offenses; a fourth was for theft by check, a charge that was dismissed. 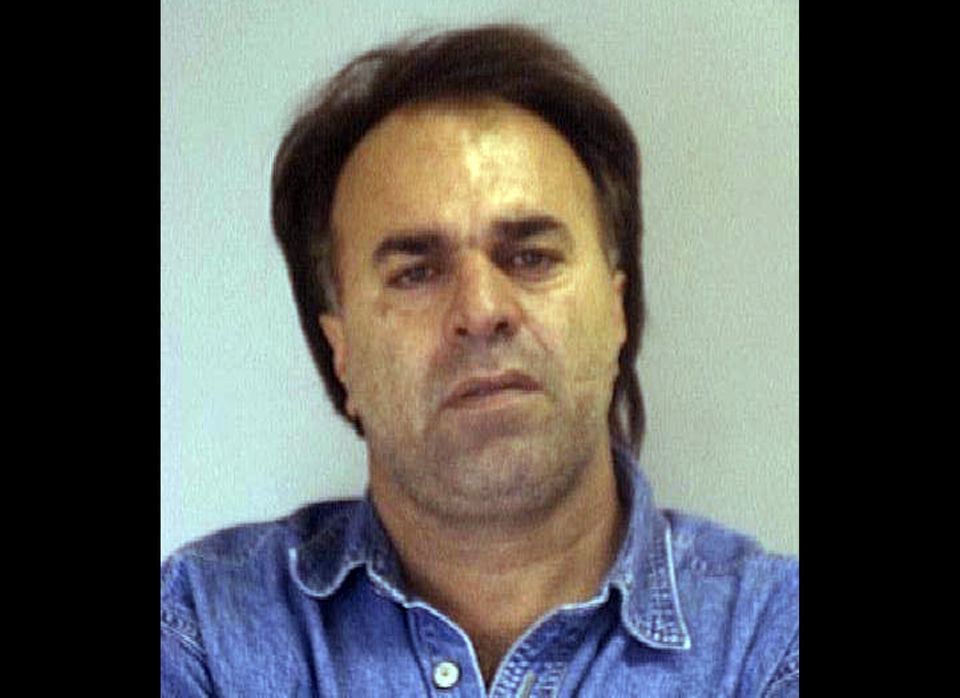 1 / 4
This undated image provided by the Nueces County Sheriff's Office shows Manssor Arbabsiar. The Obama administration on Tuesday, Oct. 11, 2011 accused agents of the Iranian government of being involved in a plan to assassinate the Saudi ambassador to the United States. Secretary of State Hillary Rodham Clinton said the thwarted plot would further isolate Tehran. (Nueces County Sheriff's Office / AP)