The American understanding of Mao Zedong, the Chinese communist revolutionary who founded the People's Republic of China in 1949 and ruled it until his death in 1976, has been in flux for the past seventy-five years. That is because what we know about the lives of historical figures is constrained by our sources of information, shaped by the times in which we live, and filtered through the minds of the biographers and historians who reanimate their subjects through their writings. Mao's long life (1893-1976) spanned most of a tumultuous century, one marked by dynastic collapse in China, civil and foreign wars, and wrenching social changes that, originating in visions of a resurgent China and a more just society, often ended in mass tragedy. Mao was at the center of most of these changes as the virtually undisputed leader of the Chinese Communist Party from the late 1930s on.

Numerous writers from the American journalist Edgar Snow in Red Star Over China (1937) on variously depicted Mao in contradictory fashion as a romantic revolutionary, a brilliant military and political strategist, a stalwart patriot and anti-imperialist hero, or as a stooge of the Kremlin, a mass murderer, a virtual monster in human form. They pieced together their portraits of Mao from his published writings, memoirs of people who knew him as friend or foe at various times in his life, official Chinese Communist Party documents, and his own partial autobiography related to Edgar Snow in 1936. What was missing from these sources was the kind of detailed information that is usually only available in archival collections that, in communist countries, whose politics are highly secretive, have almost always been closed to researchers. The collapse of the Soviet Union in 1991, followed by a brief period of more open access, enabled one of us, Alexander V. Pantsov, to mine a treasure trove of Soviet and international communist documents, dossiers, intelligence reports, etc. on the Chinese communist movement and Mao Zedong personally. Among these documents is the previously unknown fifteen-volume dossier on Mao Zedong. From this virtual Mount Everest of new materials the first full, accurate, and authoritative account of Mao has emerged.

Steven I. Levine and Alexander V. Pantsov are the authors of Mao: The Real Story [Simon & Schuster, $35.00].

Steven I. Levine
Research Faculty Associate, the University of Montana 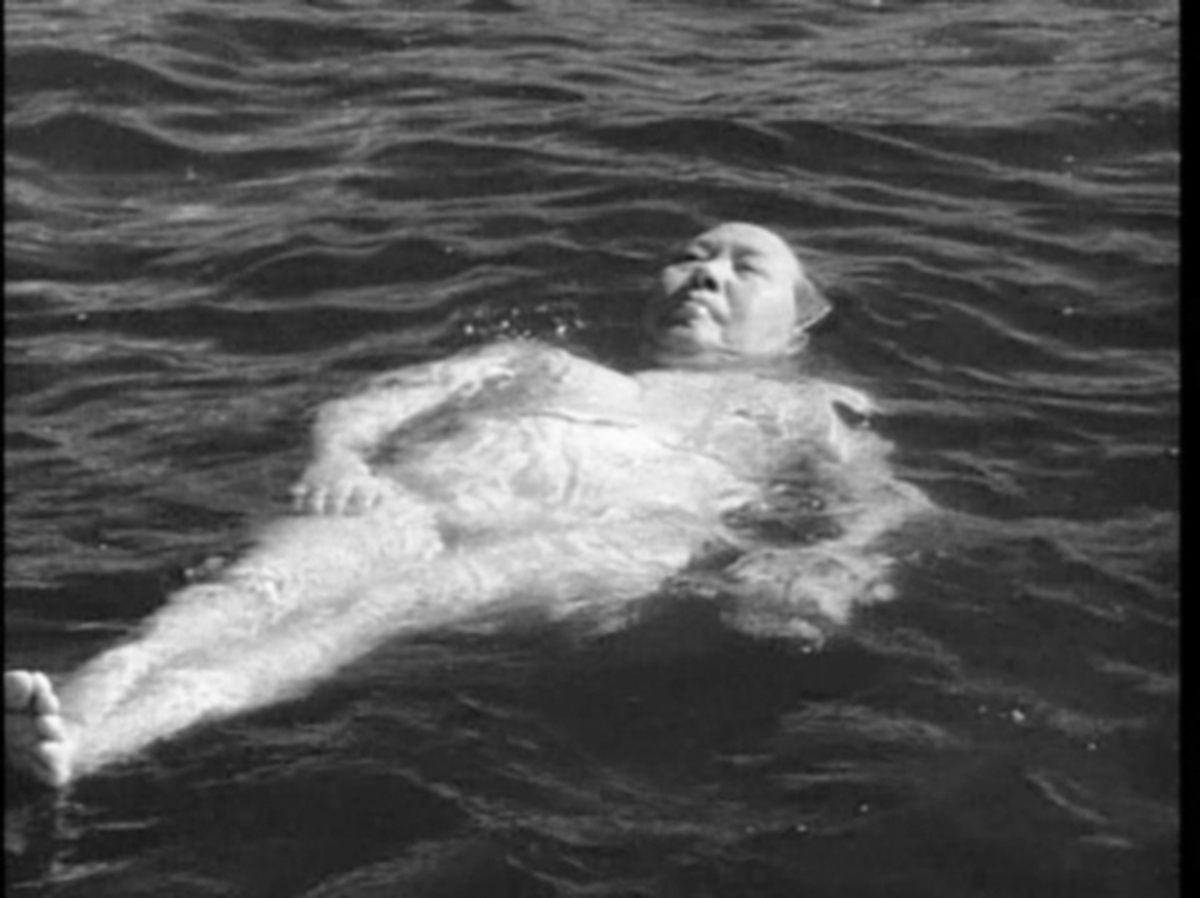 1 / 8
Who was Mao Zedong? Mao as a different kind of communist leader.
Historical figures merit objective biographies. Mao, however, has more often than not been portrayed as simply a destructive tyrant like other Communist dictators. Yet, he was not only a revolutionary who transformed Chinese society, but also a national hero who completed China's anti-imperialist national revolution begun by Dr. Sun Yat-sen. Because he succeeded in making the whole world respect China, the Chinese people will never forget the “Great Helmsman.” Mao was a complex figure whose portrait cannot be painted just in tones of black and white. Furthermore, he underwent a lengthy evolution from an idealist young man to a hardened veteran revolutionary whose image and ideas were disseminated throughout the world.