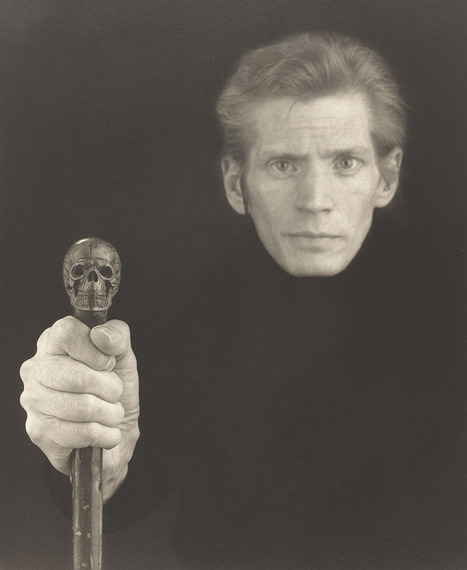 A documentary on Robert Mapplethorpe, one of the twentieth century's most controversial artists, will air on HBO alongside exhibitions occurring simultaneously at The Getty Museum and LACMA, titled Robert Mapplethorpe: The Perfect Medium.

The documentary, Mapplethorpe: Look At The Pictures explores the artists early years in New York to his death in 1989 of complications from AIDS. In his career, Mapplethorpe became notorious for his sexually explicit photographs depicting different New York subcultures. "Even his most shocking and forbidden images are included without blurs, without snickers--in other words, exactly as the artist intended," the filmmakers said.

Mapplethorpe studied drawing, painting and sculpture at the Pratt Institute in Brooklyn and was heavily influenced by Joseph Cornell and Marcel Duchamp. When he acquired his first polaroid camera in 1970, the same year he met Patti Smith, he began creating mixed-media collages that incorporated magazine and book clippings. Mapplethorpe later began shooting his circle of friends, which varied from artists, musicians, socialites and porn stars, to members of the S&M underground in New York. With his mastery of form, Mapplethorpe created shocking content, expressed through a classical lens. He also engaged himself in commercial projects, taking pictures for Interview Magazine and shooting the album covers for Patti Smith and Television.

The Getty Museum's retrospective will focus on Mapplethorpe's passion for classical form and photography and feature portraits, nudes, still lifes, and the controversial X Portfolio. The exhibition will also explore Mapplethorpe's studio practices and the creation of his foundation.

LACMA's exhibition, which opened over the weekend, will focus on Mapplethorpe's relationships "to New York's sexual and artistic undergrounds, as variety of media." Also on view, the exhibition Physical: Sex and the Body in the 1980s will center around work from LACMA's permanent collection that places Mapplethorpe in conversation with art from the 1980s. 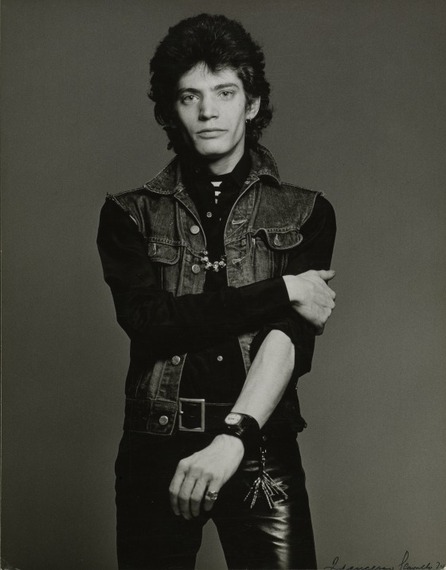