Yes, the 26.2-mile feat certainly isn't for everyone. But if running a marathon is on your fitness bucket list, the fall racing season -- with its influx of social media humble-bragging -- can serve as a big motivator to finally sign up for your own race.

If you still feel like an endurance event might get the better of you, it might be time to consider some of the more surprising finishes. Take David Babcock. The Kansas City Marathon runner completed this weekend's race while knitting a 12-foot-long scarf, capturing the Guinness World Record for longest scarf knitted while running in the process.

Knitting while running might sound pretty solitary, but Babcock is far from alone when it comes to unbelievable and out-there marathon records. Draw some inspiration from these photo finishes.

Gladys Burrill completed the Honolulu Marathon in Hawaii in December 2010 in just under 10 hours. She was 92 years and 19 days old. "It's so important to think positive," she told the Associated Press at the time. "It's easy to get discouraged and be negative. It makes such a difference in how you feel and your outlook on everything."

Fauja Singh may be the oldest man to complete a marathon, but without a birth certificate, it's tough to verify that he is indeed 102 years old. 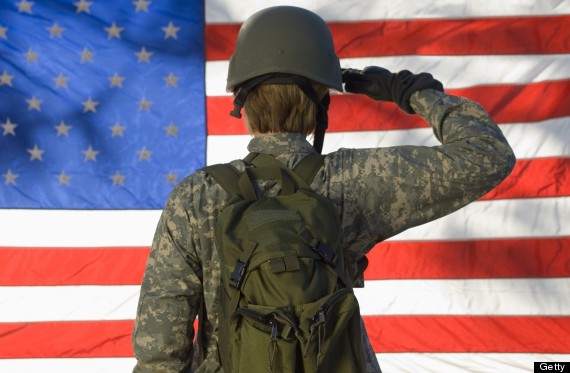 Soldiers in full combat uniform complete with heavy packs on their backs often compete in marathons as a way to honor fallen comrades. As if 26.2 miles supporting just your own body weight wasn't trying enough. In 2009, British Army soldier Jonathan Ryan set the Guinness World Record for the fastest marathon while carrying an 80-pound pack: 6 hours, 58 minutes and 30 seconds.

Darren Weissman -- otherwise known as Doctor Dribble -- has made it his life's work to encourage people to do what they love. And what he loves is basketball. Weissman set the record for fastest marathon while dribbling two -- because one wasn't enough?! -- basketballs the entire time. And he did it in 4 hours, 39 minutes and 12 seconds. 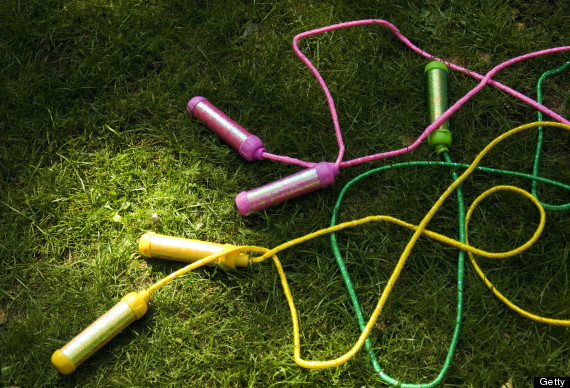 In 2005, Chris Baron busted a six-year marathon plateau by whittling his personal best time down to 3 hours and 16 minutes. But he's earned a Guinness World Record for a different reason: He's the fastest person to complete a marathon while jumping rope. He crossed the finish line of the ING Ottawa Marathon in Canada in 2007 in 4 hours, 28 minutes and 48 seconds, after having skipped the whole way.

The Bottle Of Beer 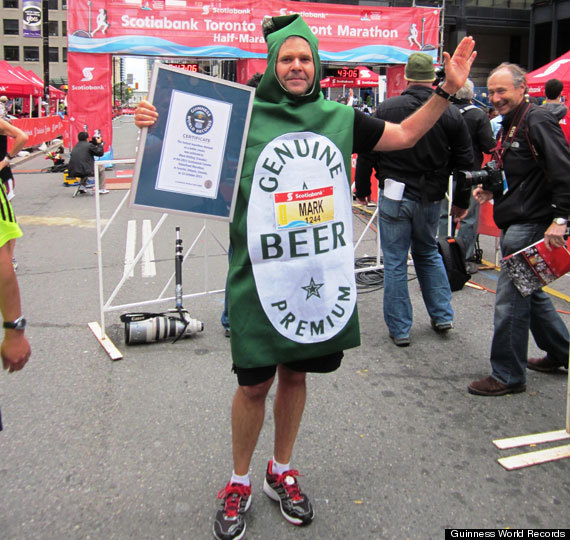 Many runners will tell you a goofy costume is a good motivator -- when it's on someone else. After all, no one wants to get beaten by the guy dressed as a banana. But Mark Wilding, who ran the fastest marathon dressed as a bottle is stiff competition, considering he did it in 3 hours, 39 minutes and 25 seconds at 2011's Toronto Marathon. 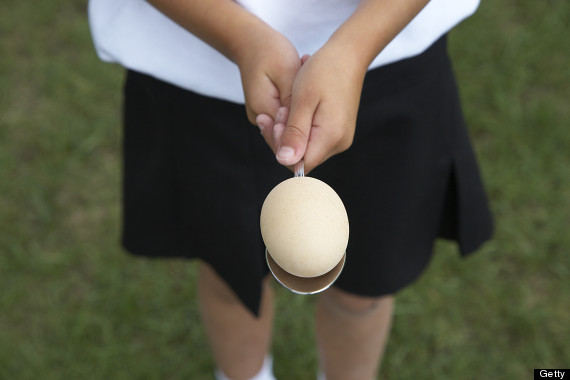 In a dramatic twist on the school field day game, Dale Lyons of the UK ran the 1990 London Marathon while carrying an egg in a spoon -- in 3 hours and 47 minutes.

Self-described "joggler" Joe Salter ran the entire 2013 Quad Cities Marathon in Illinois backwards -- while juggling. Yep. With a companion on a bike to guide him, he finished in 5 hours, 51 minutes and 25 seconds. His feat is currently under review by Guinness officials to see if he qualifies as the fastest "joggler" to do so. 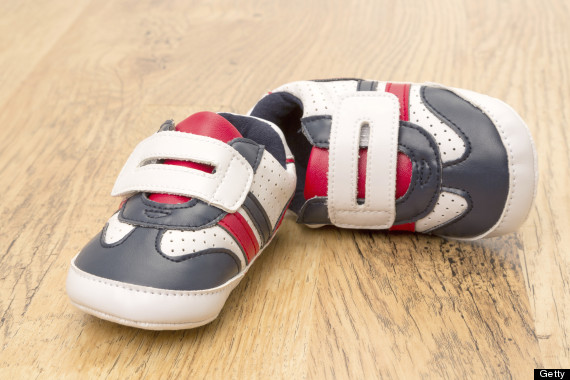 Critics question the safety of a high-impact sport on developing bodies, not to mention the motives of their parents. But very, very young long-distance runners are out there -- and they're often crushing the competition. Jennifer Amyx became the first 5-year-old girl to finish a marathon when she ran the Johnstown YMCA Marathon in Pennsylvania in 1975, Sports Illustrated reported. Budhia Singh, reportedly just 3 and a half years old while he was running up to 30 miles at a time, may have been the youngest marathoner ever. His story sparked much concern about his safety and well-being after a 2005 BBC report.

More:
healthy livingmarathonFitness and Exercise
Newsletter Sign Up
An essential daily guide to achieving the good life
Subscribe to our lifestyle email.
Successfully Subscribed!
Realness delivered to your inbox

What Grieving People Really Want During The Holidays This Year