Even though Marc Jacobs has already bid adieu to his creative post at Louis Vuitton, the designer has left us with one last farewell in the form of a powerful final campaign for the French fashion house.

Each lady featured in the ads truly did make indelible marks on the brand during Jacobs' 16-year tenure. Coppola not only designed the SC bag in 2009, but she's also collaborated with Louis Vuitton on designing store windows. Denueve, a living French style icon (a phrase we don't use lightly), has appeared in the brand's ads in the past, as has Bündchen. Oh, and Campbell was the good sport who traipsed down Jacobs' final Vuitton runway in that massive headpiece.

Take a look at Jacobs' final ads for Louis Vuitton below -- and take notes, Nicolas Ghesquière. 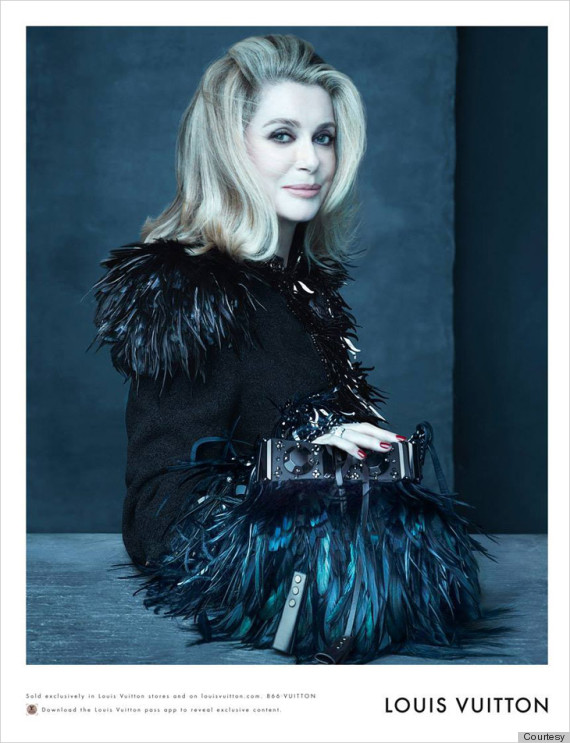 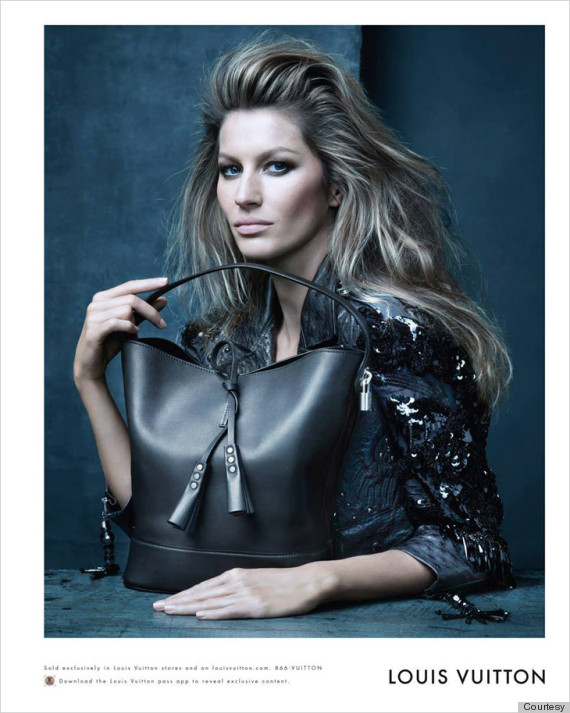 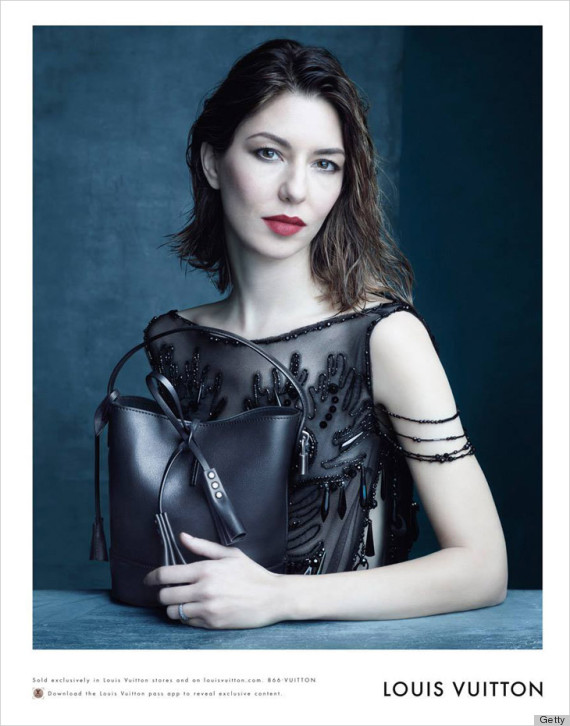 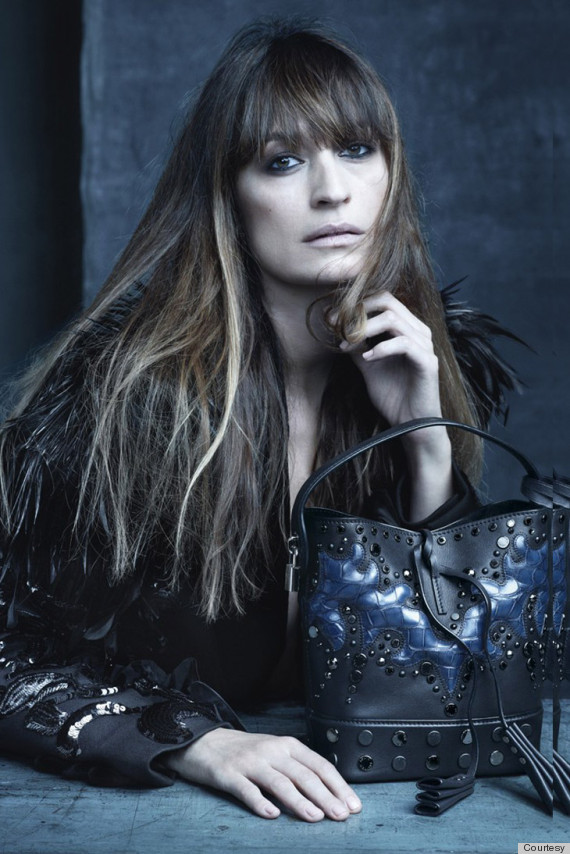 Marc's style has certainly inspired others...