Marc Jacobs President Robert Duffy has seemingly had his fill of Twitter, deleting his account this morning. After asking for fashion show help earlier this month and sharing some behind the scenes photos of Marc working on his line (in sandals with socks), Duffy got a little frivolous with the Tweeting machine, New York Daily News reports. He posted "a pic of a very naked man who looked like he was pole dancing at Jacobs' after-party" at the Standard Hotel on Monday night.

Duffy later took down the image and apologized, writing, "The pic of the guy from the party was taken down because Fr-d didn't want it up anymore. I thought it harmless. His wife didn't. Sorry." And as of Wednesday morning, his account page doesn't exist.

Check out the comments from a cached version of the picture's page (unfortunately the picture didn't show up): 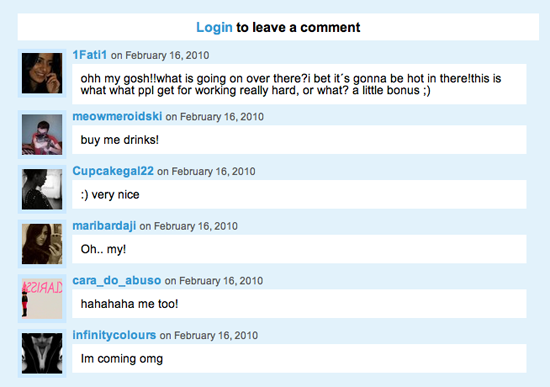 Sigh. The party sounds like it was a blast. Here's Duffy's only other TwitPic of the fun, downloaded before his Twitter deletion: 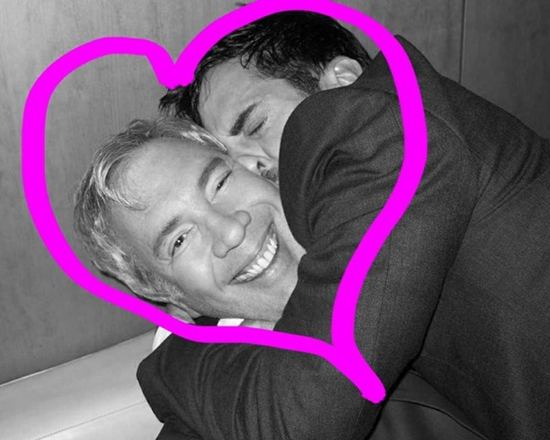 And here's a gratuitous image of the two men posing in the buff on the cover of WWD in 2006 to raise awareness about skin cancer. 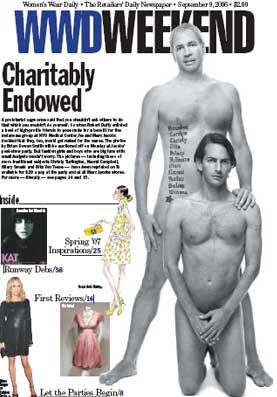 More:
StyleFashion
Newsletter Sign Up
An essential daily guide to achieving the good life
Subscribe to our lifestyle email.
Successfully Subscribed!
Realness delivered to your inbox