“I force myself to contradict myself in order to avoid conforming to my own taste," proclaimed Marcel Duchamp, Dada master and the man behind everyone's favorite urinal.

The phrase only begins to explain the versatile, zany and ever-evolving works of the French-American artist, famously known for "The Fountain," his 1917 pièce de résistance that will go down in history, according to the BBC and a panel of 500 experts, as the most influential artwork of the 20th century. 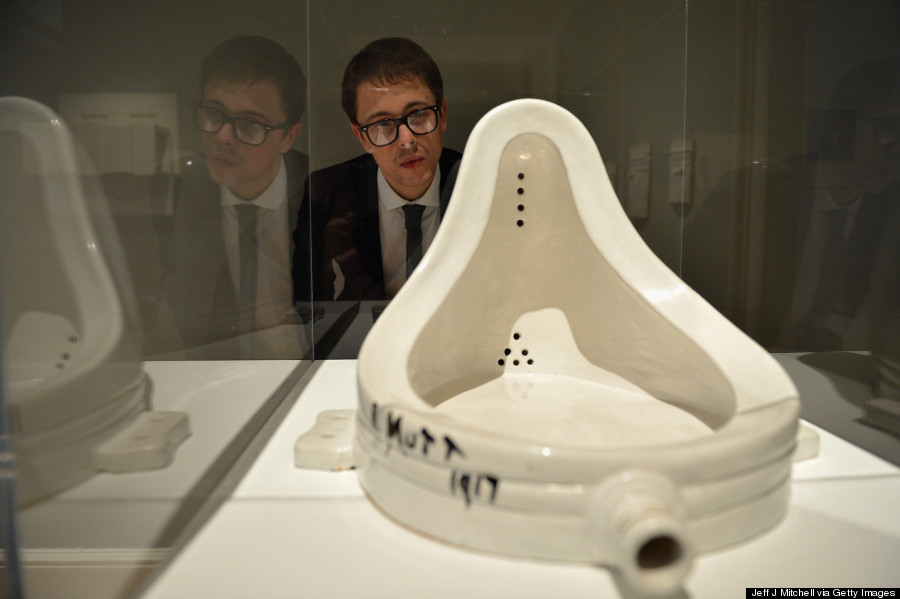 Duchamp is, simply, one of the most studied, recognized and celebrated artists of recent time. Whether he was "constructing" a readymade, posing for Man Ray, composing music alongside John Cage or competing in (and winning) international chess competitions, Duchamp was a lover of not just art, but intellectual stimuli in all its forms. Yet, many people who haven't hit the art history books with fervor wouldn't be able to recognize his face. Instead, Duchamp's illustrious urinal comes to most minds.

It's not the worst association, given the fact that the artwork made serious waves when it was rejected by the Society of Independent Artists in 1917, despite the fact that their exhibition promised to showcase all pieces submitted by fee-paying artists. However, the artwork might not even be the handiwork of Duchamp. The work is signed R. Mutt, which the artist claimed was a pseudonym of one of his female friends. Regardless, Duchamp was responsible for entering the work for show, and subsequently kicking off a decades-long conversation on the nature of modern and contemporary art making.

There's a lot the world doesn't know about the clever art prankster, but, as in most cases, there's a book for that. The Duchamp Dictionary, written by Thomas Girst and published earlier this month, aims to make readers aware of the extraordinary Duchamp trivia of which we're unaware -- everything from "cheese to hair, to lovers and X-Ray," as a press release exclaimed.

So, in honor of the great painter, sculptor and writer, we have a preview of some of such facts, courtesy of publisher Thames & Hudson. Behold, 9 things you didn't about Marcel Duchamp.

1. He was cheesy. During the Second World War, Marcel Duchamp passed through Nazi checkpoints in occupied Paris posing as a cheese merchant to smuggle material for his artwork out of the country. 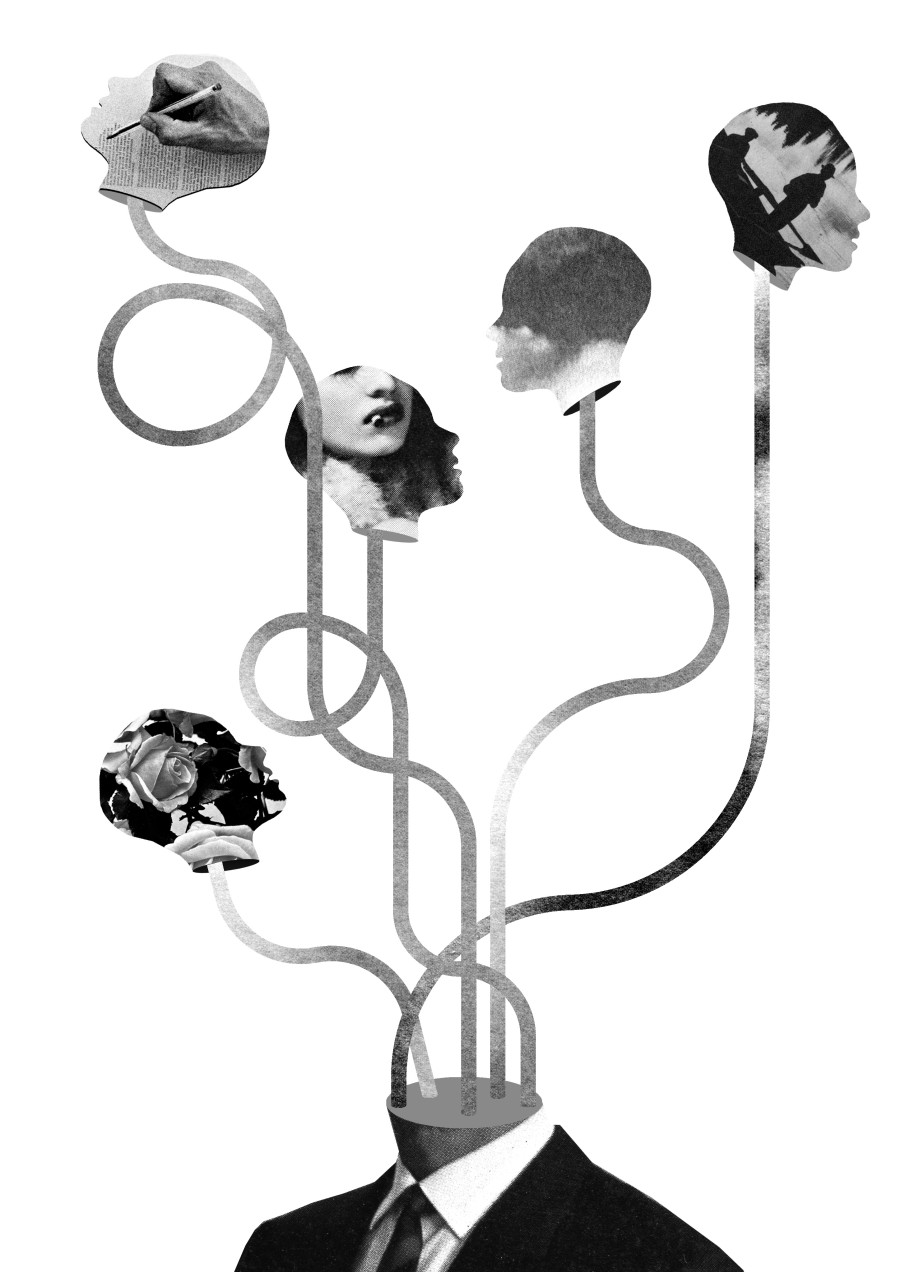 2. He knew how to flirt. During his love affair with the wife of the Brazilian ambassador to the United States, Duchamp presented a small collage to his lover which consists of an abstract figure made of sperm spread across a dark velvet surface. 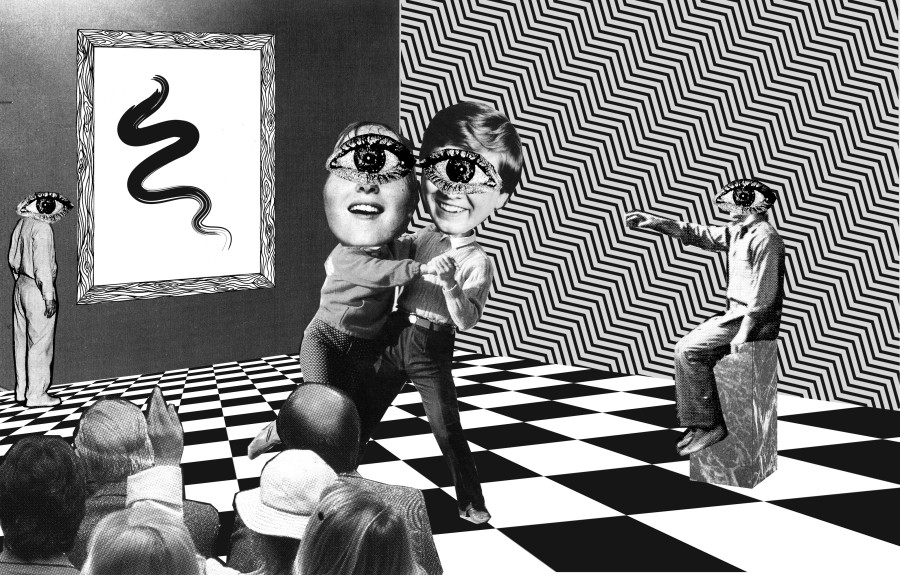 3. He wasn't much for drugs. Duchamp was a big smoker of cigars yet never took any drugs, steering clear of the Parisian opium dens at the turn of the 20th century. Late in his life he was once slipped LSD without his knowledge. According to his wife, it was the only time she had to remove his shoes before he went to bed. 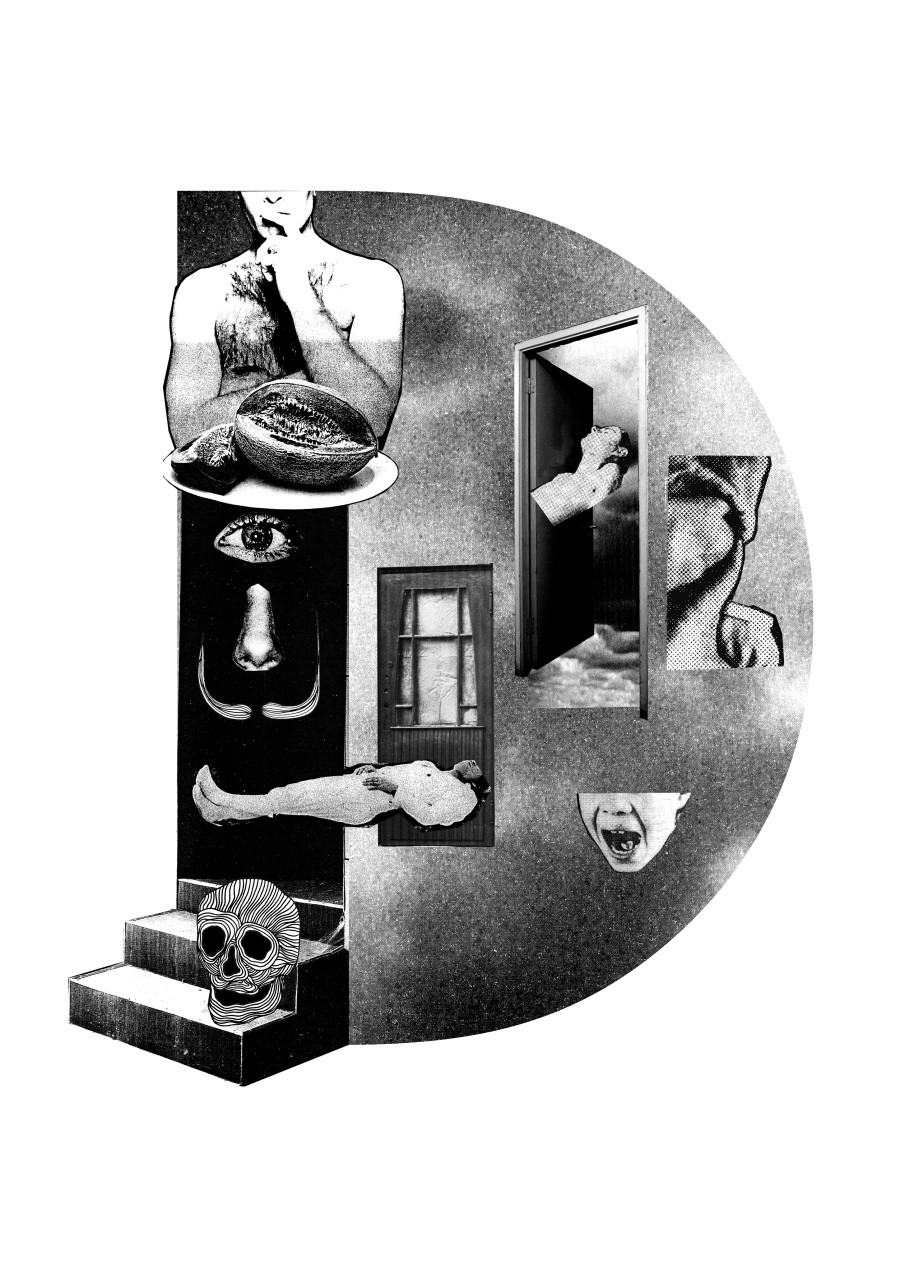 4. He was a member of an Olympic Chess team. Tired with the art world and having given up painting altogether in his mid-20s, the artist upset his friends by abandoning art for chess for much of the 1920s and 30s, eventually becoming a chess master and a member of the French team for the Chess Olympics, competing in international tournaments. 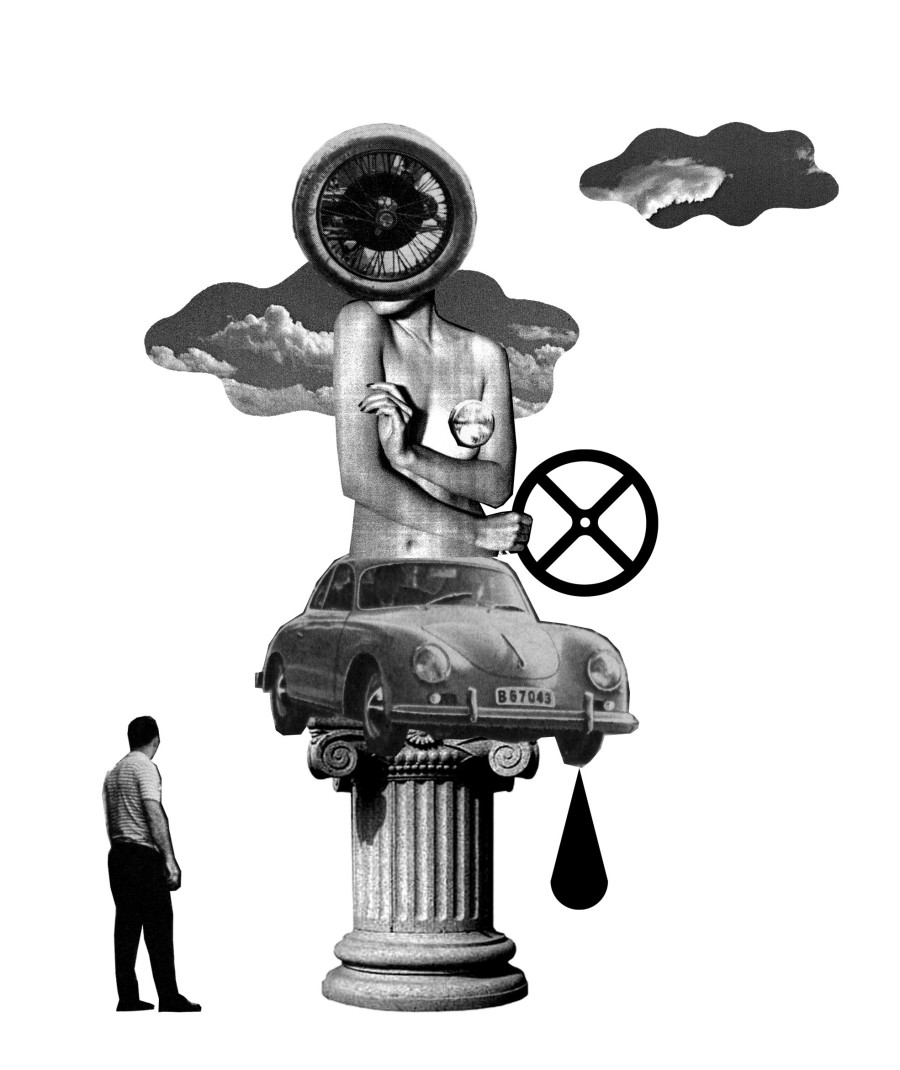 5. He didn't consider his "art" art. Nowadays, Marcel Duchamp is known mostly for his Readymades, mass-produced objects from urinals to typewriter covers and coatracks which he signed and declared art –- thus changing the course of art history and what we consider art. The only thing is: he never did declare these objects art. According to him, they were “a very personal experiment” which he created “with no intention other than unloading ideas.” 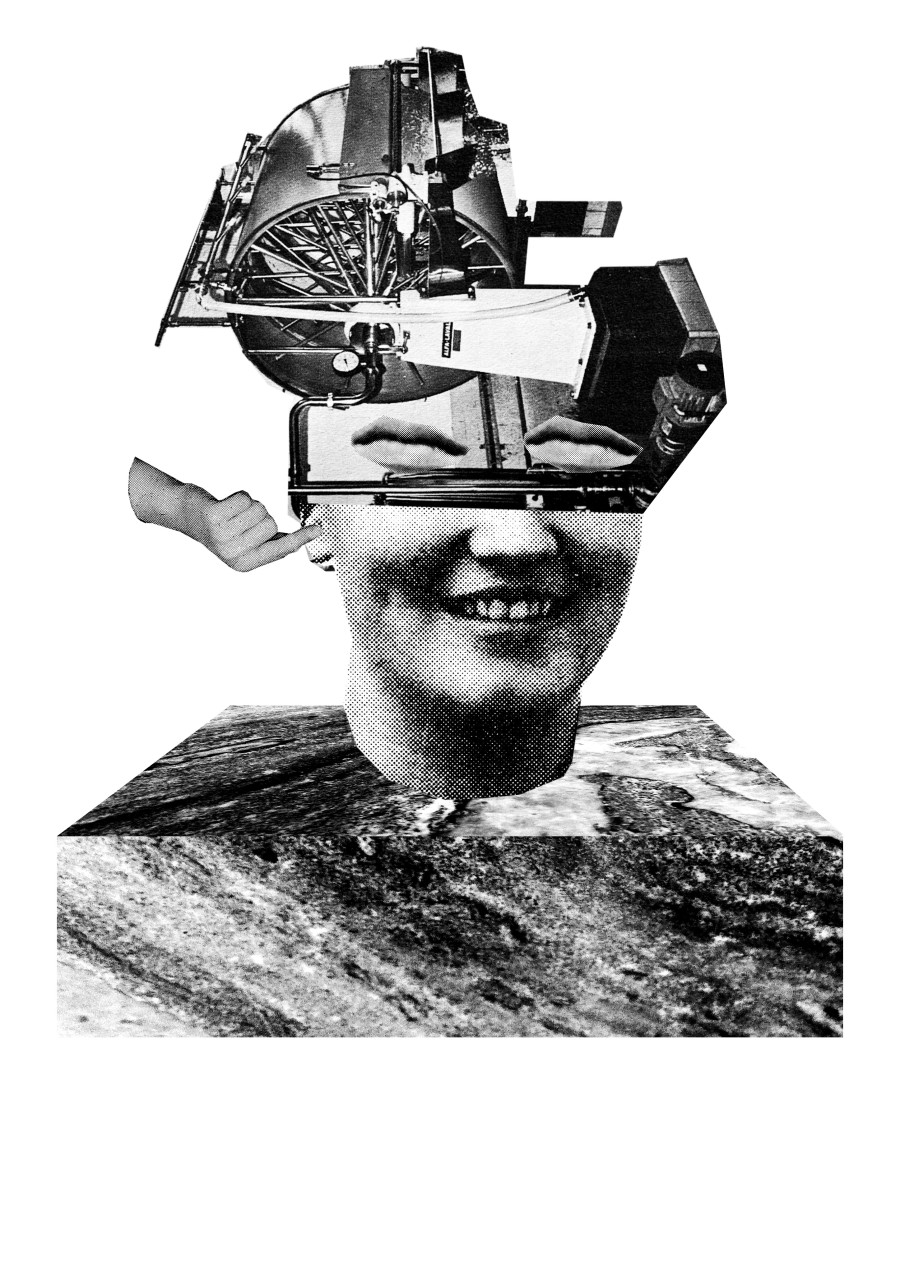 6. He was cryptic 'til the grave. His tombstone reads: “Besides, it’s always the others who die” 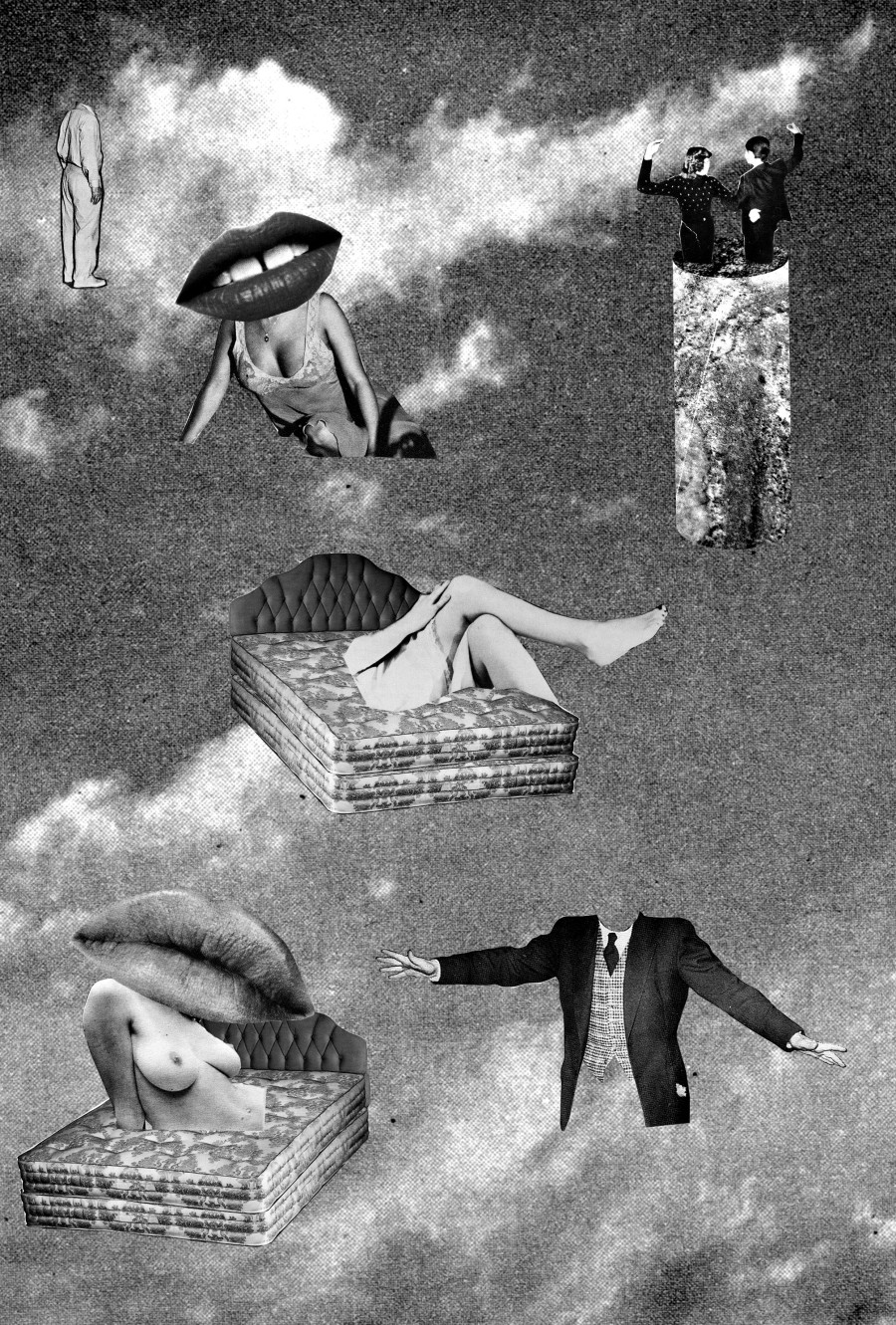 7. He had a female alter-ego. Duchamp created a female alter ago under the name of Rrose Sélavy (read as: Eros, c’est la vie or Eros is Life). According to him, eroticism was at “the basis of everything and no one talks about it.” 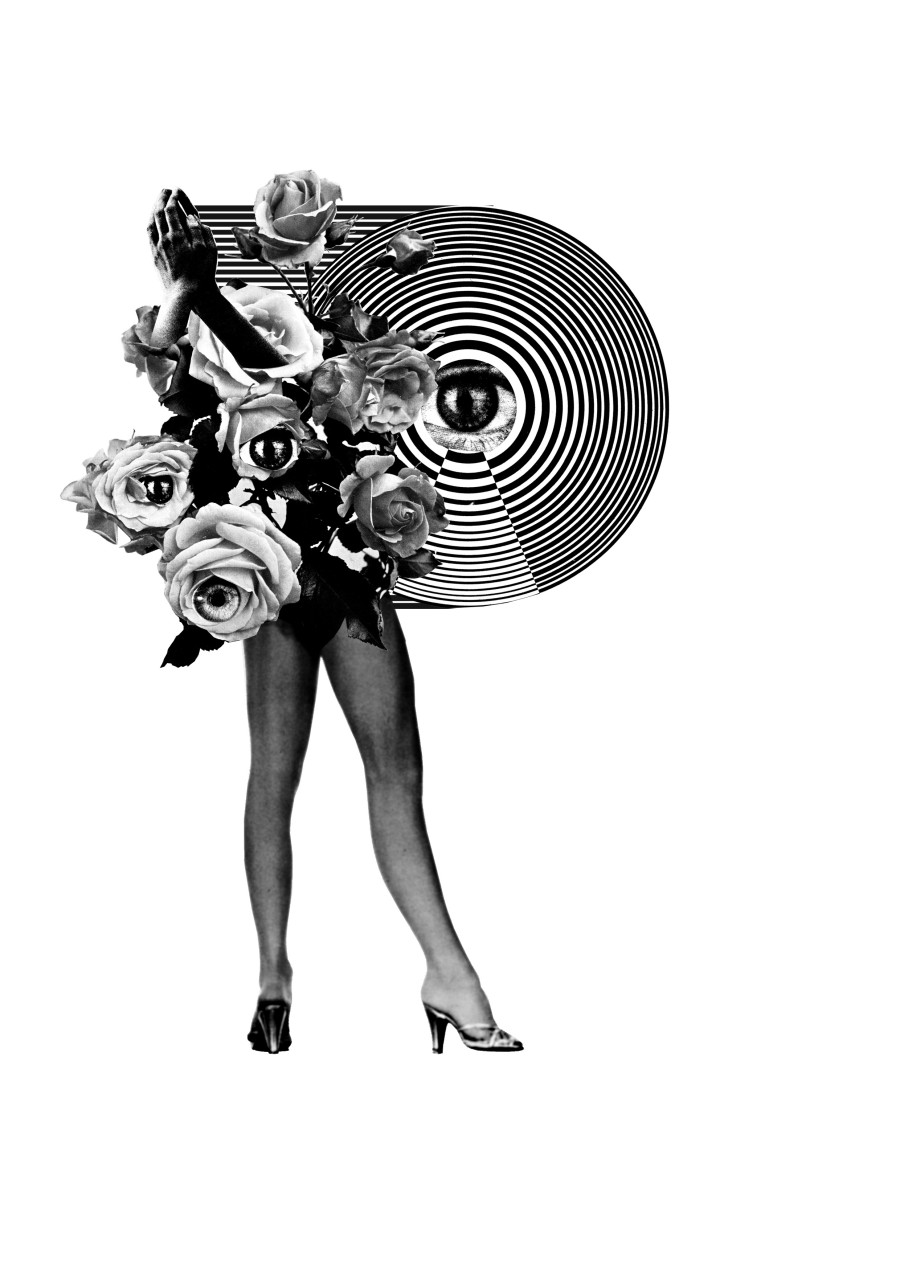 8. He wasn't a hater. “There is no solution because there is no problem” is probably Duchamp’s most famous aphorisms. Several other of his sayings are worth remembering too: “What is the use of hating? You’re just using up your energy and die sooner;” “I had luck, fantastic luck! Not a day without eating, and I have never been rich either. Everything turned out well.” 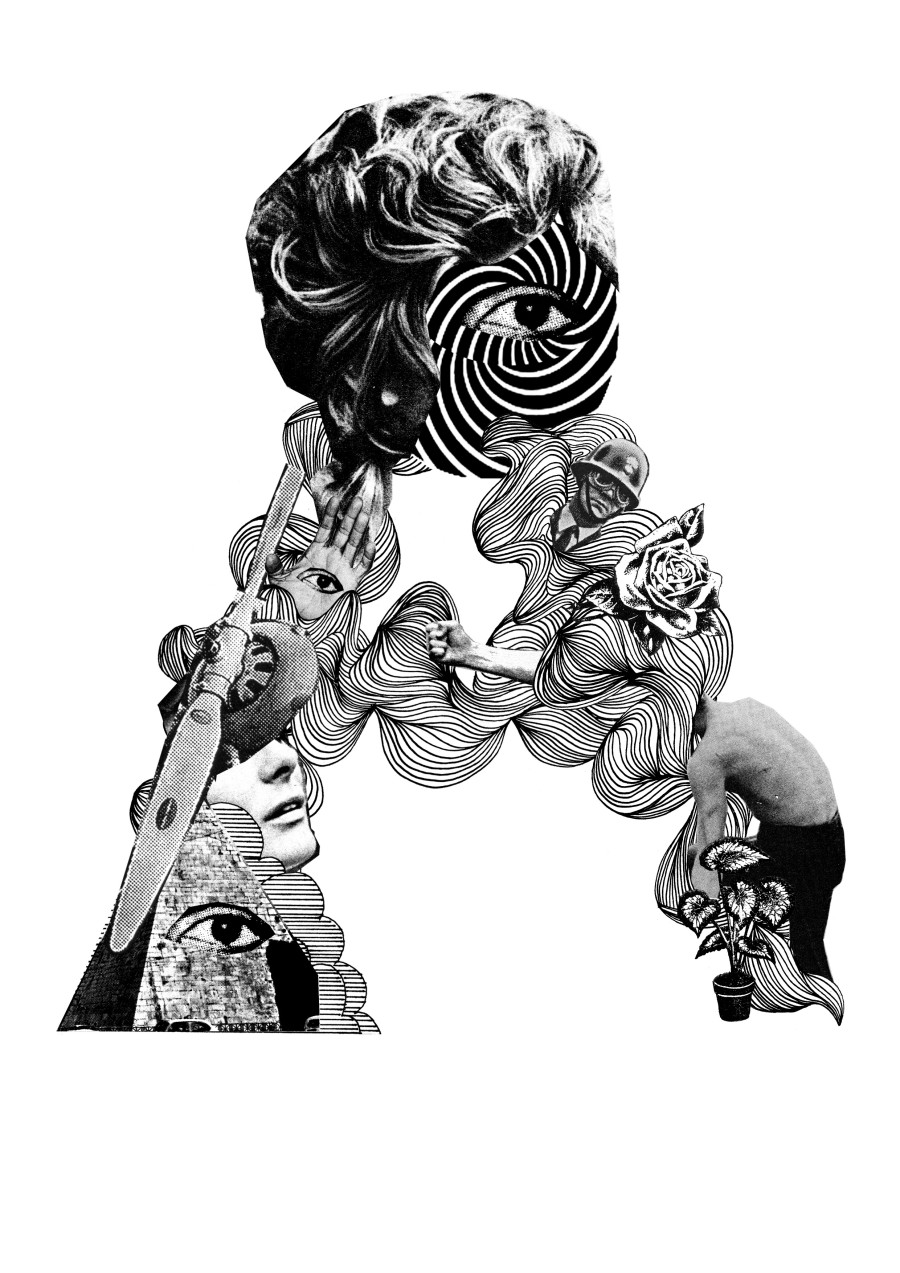 9. He was a bit of a con man. In 1919, Duchamp paid his dentist’s bill with a fake enlarged check, which its recipient fully accepted as payment. Four years later, Duchamp formed a stock company and issued shares for which stockholders would receive a dividend of 20 percent. With the money from his “Monte Carlo Bond” he meant to break the famous casino’s bank by playing roulette after a specifically devised method. No more than eight shares were sold and Duchamp’s system turned out to be unsuccessful. 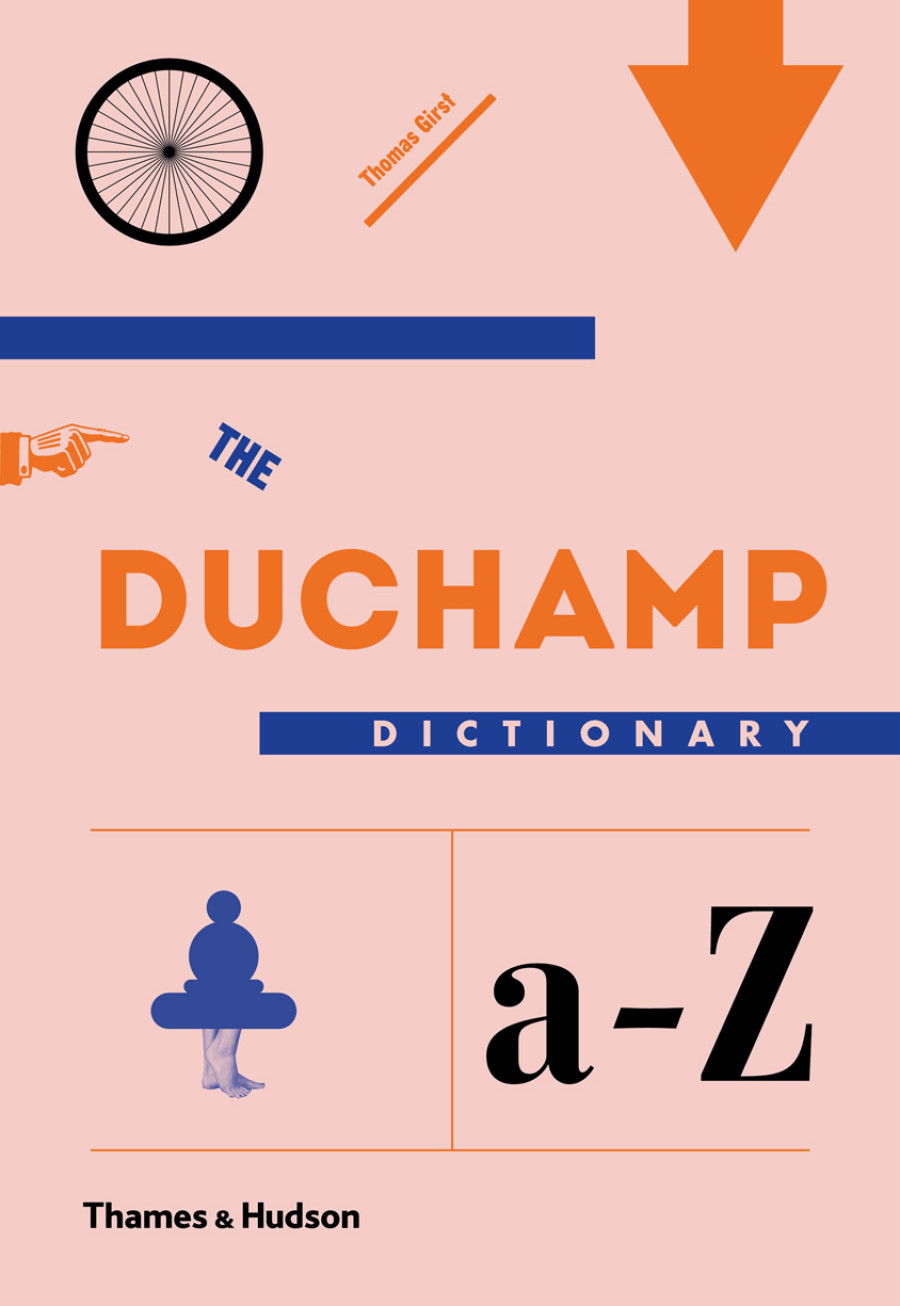 Clarification: Duchamp's alter ego can be spelled as Rrose Selavy or Rose Selavy.