March 30, 1853 was a great day for the arts. Vincent van Gogh was born in Zundert, Netherlands, and would go on to have one of the most storied careers in the history of art. His vivid colors, conspicuous brushstrokes and suspension of realism granted him posthumous fame as the godfather of the Expressionists, and in the 20th century many of his late works became iconic. This slideshow showcases his emotional range, from serene natural scenes to sympathetic portraits to images of despair. Van Gogh died childless, and considered the paintings his only heirs; each viewing celebrates their father's short life. 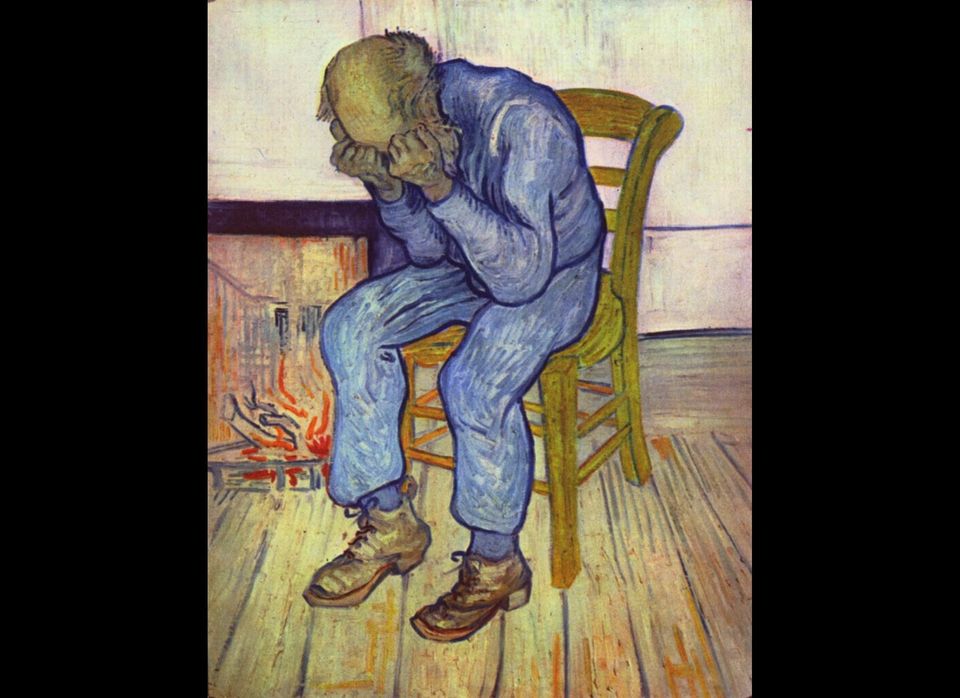