March Madness gets some of its juice from the crazy money bet on it. But there's other cash making the rounds in the NCAA Tournament, which begins Tuesday. Click onward to find out who nets what. 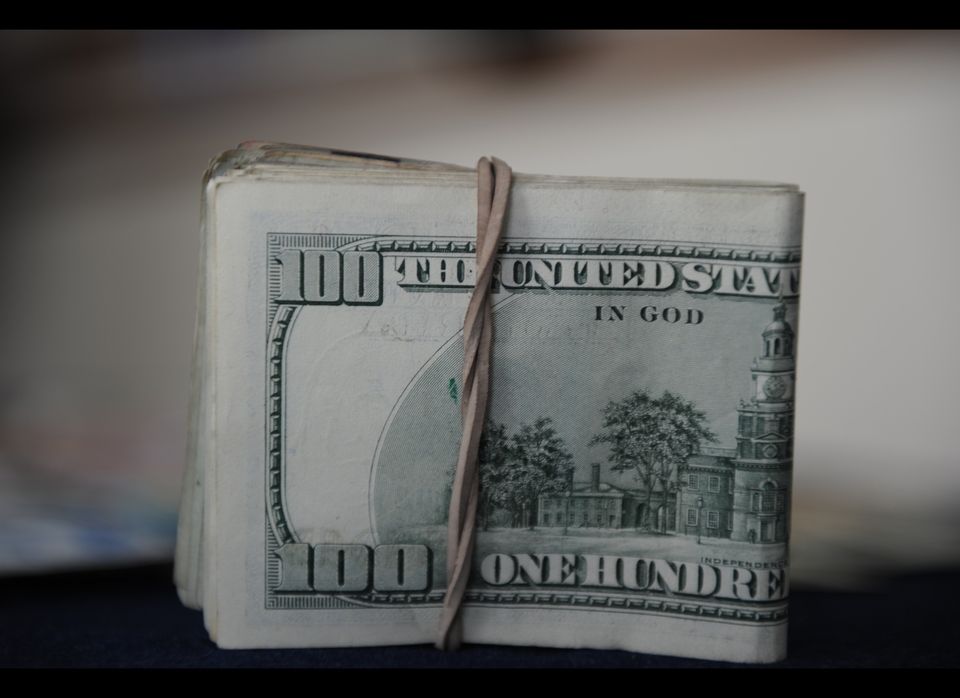 1 / 9
Americans Bet Billions
From office pools to shady offshore outfits, Americans illegally <a href="http://www.askmen.com/entertainment/special_feature_250/270_5-things-you-didnt-know-march-madness.html" target="_hplink">bet $2.5 billion</a> on the NCAA Tournament each year, the FBI estimates. Perhaps that's no surprise, considering that 65 percent of office workers participate in a workplace pool <a href="http://blogs.vault.com/blog/workplace-issues/the-2011-vault-office-betting-survey/" target="_hplink">for the tournament</a>, according to a Vault poll. That's even more than the Super Bowl (58 percent), the survey said. Good thing Auburn, now embroiled in <a href=" http://www.huffingtonpost.com/2012/03/08/varez-ward-point-shaving-auburn-investigation_n_1332899.html" target="_hplink">an alleged points-shaving scandal</a>, isn't playing. If we're going to throw away money, we at least want the games to be fair.
Getty