Chock-full of upsets and can-you-believe-it moments, March Madness is known for its unpredictability, for putting forth no lead too large for the underdog to surmount and no program too small to don Cinderella's glass slipper.

But for every Cinderella in the Big Dance, there is another team that had to be left, disbelieving and disappointed, in the dust -- programs that saw their tournament hopes dashed all too suddenly, and whose upsets, in turn, busted hundreds of thousands of brackets all around the country.

So to honor those who had their hearts broken this past month, YouTube’s Mike Radford published his annual mashup video of the top tearful tournament moments. From Bill Murray to blocked shots to bawling band girl, from missed layups to missed opportunities, all the devastation from the 2016 postseason is ripe for your regretful viewing. Break out the tissues (we’re looking at you, Michigan State fans), and watch this year’s iteration of March Sadness. 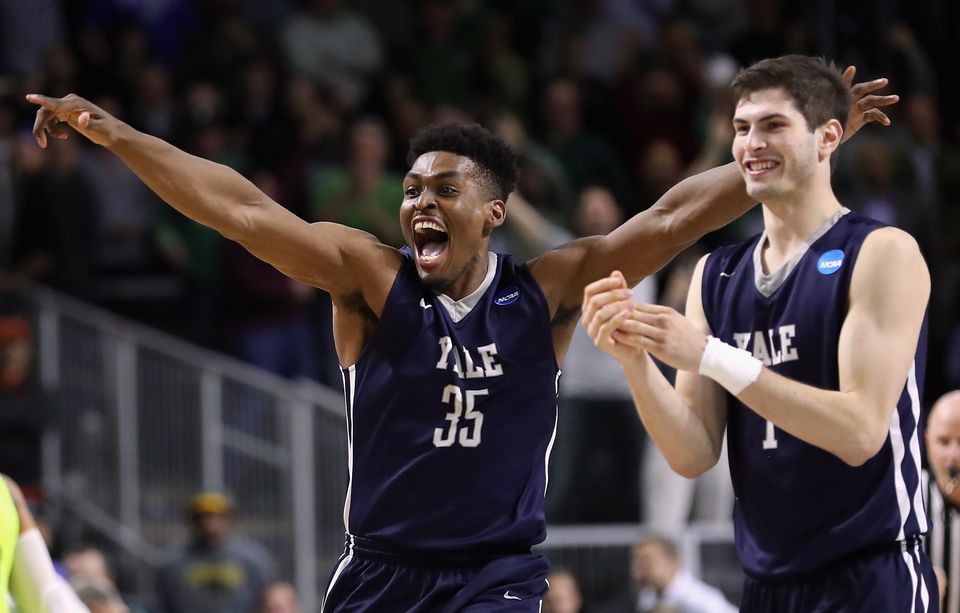