Pit bulls can form incredible bonds with their owners, but it's not just families they positively impact.

Two former shelter volunteers from Animal Care & Control of New York City so deeply cared for Marco Polo -- a stray pit bull found in Queens and adopted a few days after arriving at the shelter -- that they're still curious about where he ended up and how he's doing. They posted this ad on Craigslist last week in search of his owners:

We are two former volunteers from Manhattan Animal Care & Control - one of us took these pictures, the other is posing in them, we think about your dog almost every week as we loved him at the shelter and these photos of him went somewhat viral and often appear in news stories about pit bulls. We know he was adopted around June 15th, 2011 but never saw him leave, we'd love to know how he's doing and perhaps get a few recent photos!

Sabrina Paige, the former volunteer that took these photos, notes that she often sees photos of Marco Polo online (like this BuzzFeed article and previously on The Huffington Post), so she's constantly reminded of him. "I remember him being really sweet. I see the pictures of him all the time, but never really knew what happened to him," she told The Huffington Post.

Unfortunately, she hasn't had any luck yet tracking down the owner, but is confident he's in a loving home.

It's not uncommon for shelter volunteers to get attached to animals. "At the shelter, they come in and receive a six or seven digit number and are one of thousands of dogs," she said. "It's always really nice to see them adopted and find out how they're doing. It's amazing how much they impact the volunteers' lives. You definitely get attached. "

Take a look below for a glimpse at adorable Marco Polo, and let us know if you've seen him.

If you live around New York City and are looking to adopt a pet, Animal Care & Control of New York City shelters more than 30,000 dogs, cats, rabbits and other animals each year, and have adoption centers in Manhattan, Brooklyn and Staten Island. 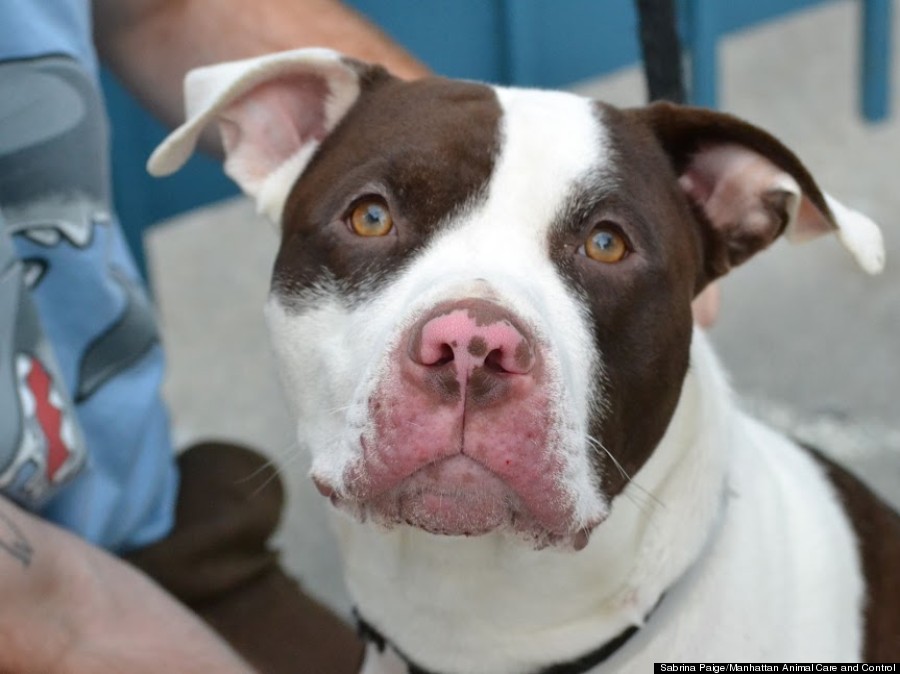 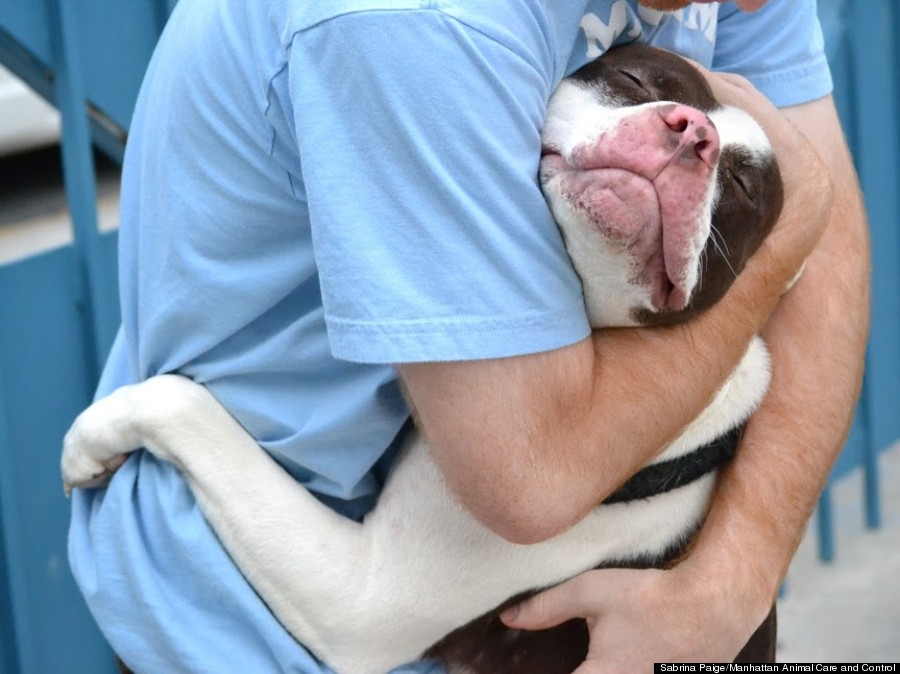 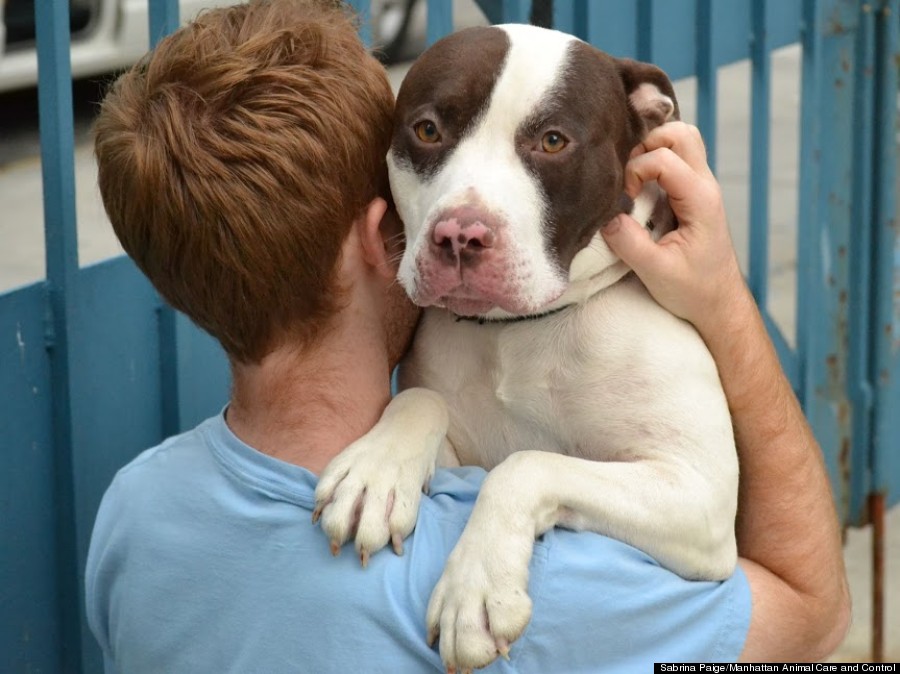 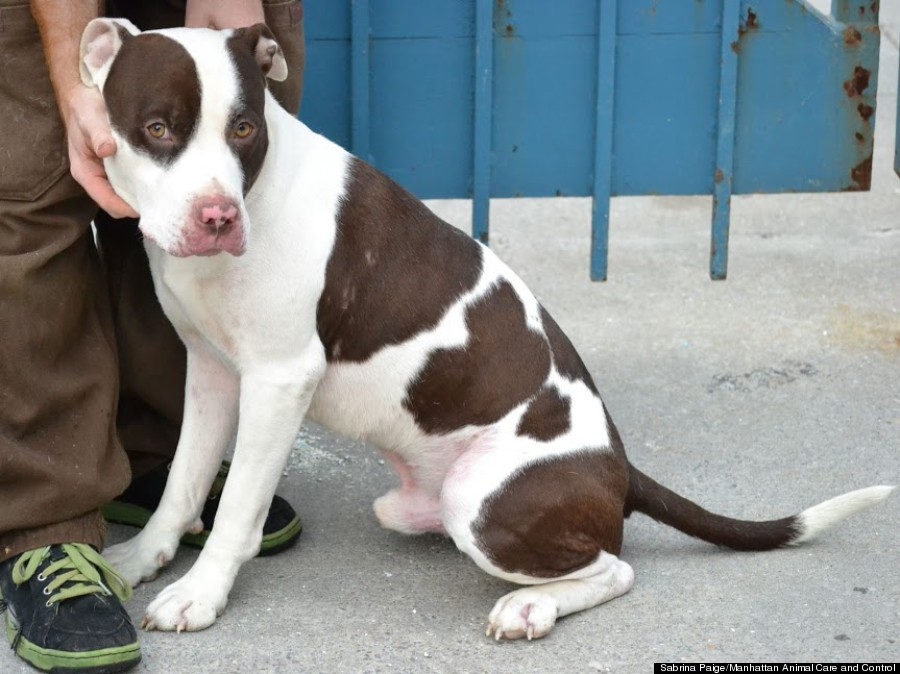