Giving a judge a penis-shaped chocolate may be "tasteless and inappropriate," but it doesn't make for an unfair trial, a federal appeals court ruled on Wednesday.

Marcus Wellons, now 57, was convicted of the 1989 rape and strangling murder of 15-year-old India Roberts and sentenced to death in 1993.

In 2010, however, the Supreme Court ordered a review panel to take another look at the case after Wellon's lawyer, Mary Elizabeth Wells, argued that her client could not have received a fair trial because the judge and bailiff received gifts of erotically shaped chocolate from jurors.

Superior Court Judge Mary Staley received a piece of white chocolate shaped like a penis from juror Mary Jo Hooper, while bailiff Loretta Perry was reportedly gifted a breast-shaped chocolate from a juror who has yet to come forward.

Wells maintained that the bawdy nature of the gifts indicated that the jury was not taking the murder trial seriously.

On Wednesday, the 11th U.S. Circuit Court unanimously upheld the death penalty for Wellons, the Atlanta Journal-Constitution reports. The court said that although the gifts were "tasteless and inappropriate," they had no bearing on the jury's or judge's decisions.

"The ill-advised actions of a few thoughtless jurors could create the perception that this jury was too busy joking around rather than deciding Wellons's fate," the ruling states, according to Courthouse News Service. "But these were two isolated incidents in the span of a multi-week trial and we cannot say, on the basis of this record, that the verdicts were tainted." 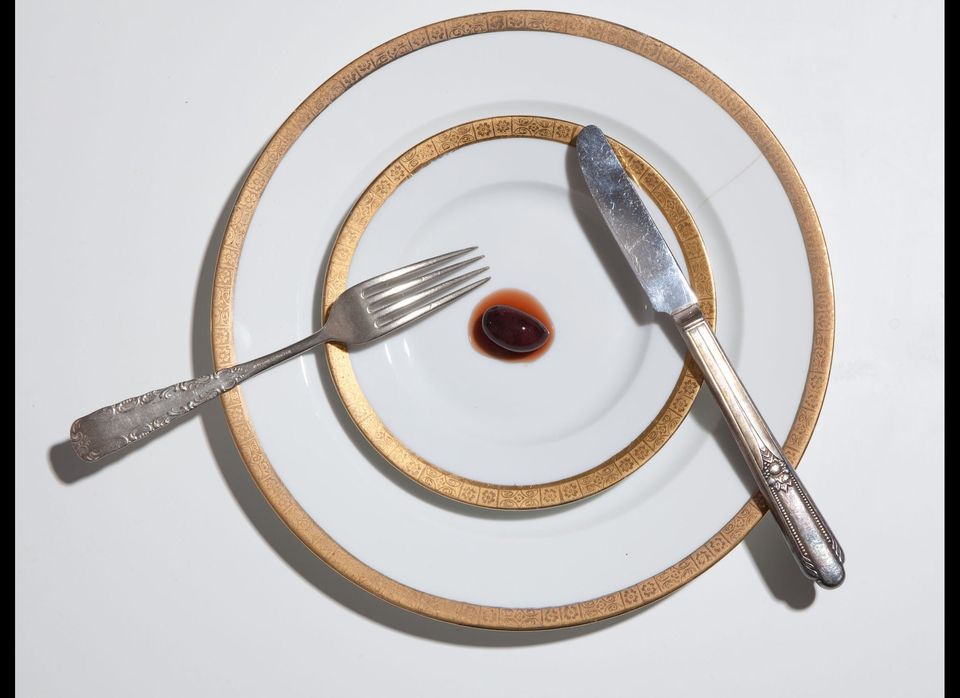