Margaret Thatcher's famous Asprey handbag, an iconic symbol of the former prime minister, was auctioned off for $39,800 at Christie's in London on Monday.

The boxy black leather bag, just one of Thatcher's many black purses, was particularly important for its place at many a negotiating table.

The Daily Mail wrote back in April that Thatcher brought it along to several state meetings in the 1980s, including important sit-downs with Presidents Ronald Reagan and Mikhail Gorbachev, and stored state papers in it.

The handbag came to be synonymous with Thatcher's tough negotiating style, as a member of Britain's Parliament remarked in 1982, "She can't look at a British institution without hitting it with her handbag." According to the Daily Mail, "handbagging" became its own term referring to the Prime Minister, so much so that it was eventually included in the Oxford English Dictionary.

Because of this historical significance, the bag was expected to fetch over $160,000 at auction. But when it hit the block, reports Women's Wear Daily, a "a big fan" of the Prime Minister bidding by phone from Cyprus purchased the iconic Asprey piece for less than $40k. 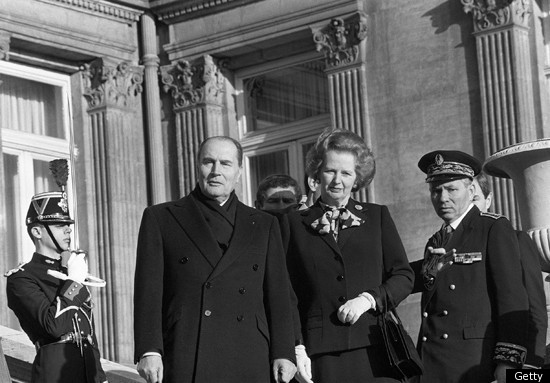 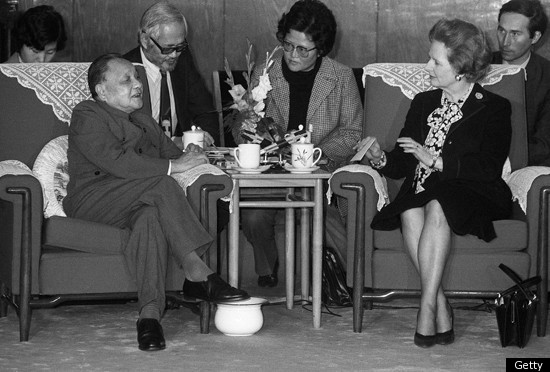 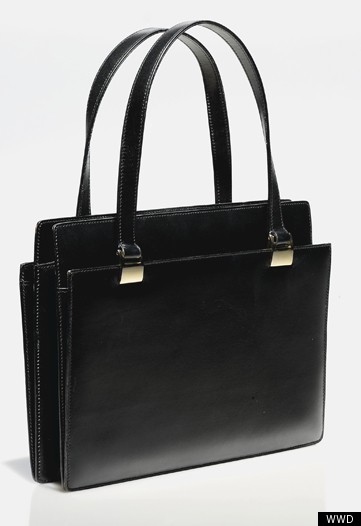