It looks like Warner Bros. found its replacement for Kristen Stewart. According to Variety, actress Margot Robbie has been chosen to co-star opposite Will Smith in "Focus," the studio's upcoming con artist comedy.

"Focus," from "Crazy, Stupid, Love" duo Glenn Ficarra and John Requa, was originally set to feature Ryan Gosling and Emma Stone. When scheduling prevented those two stars from reuniting, attention was turned to Ben Affleck and Kristen Stewart. "It's a comedy. I'm really excited about it," Stewart told HuffPost Entertainment in late 2012.

Unfortunately, Affleck jumped ship to direct "Live By Night," an adaptation of Dennis Lehane's crime novel. (Now, Affleck has pushed that film back to star in David Fincher's "Gone Girl.") Will Smith took Affleck's spot, but Stewart then dropped the film herself. According to a previous Variety report, the "Twilight" star left "Focus" because "the age difference between [her and Smith] would be too large a gap"; Smith is 44 years old, while Stewart is just 23 years old. Robbie, as it turns out, is also 23 years old.

For more on Robbie's casting, including which actresses she beat out for the role, head to Variety. 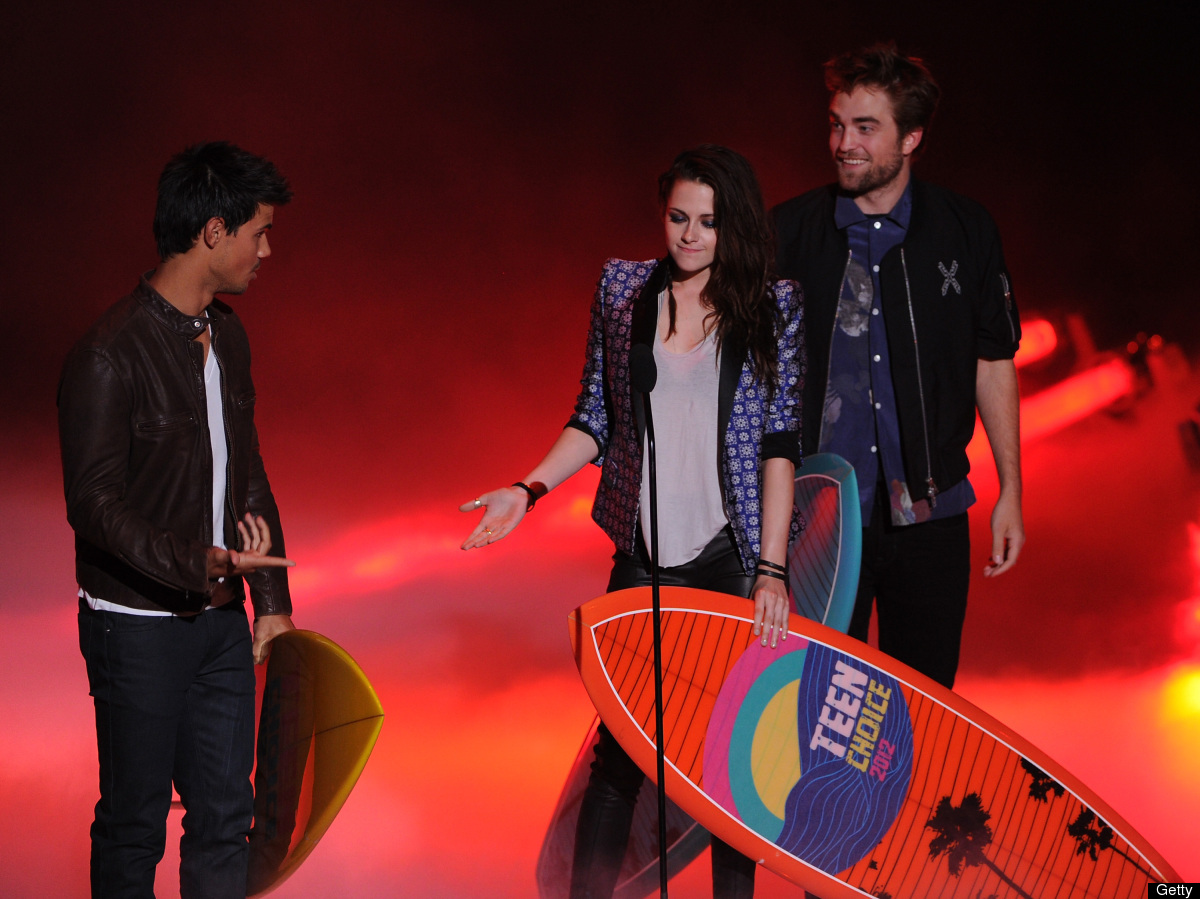