MADRID, Oct 11 (Reuters) - Spanish Formula One test driver Maria de Villota, one of the few women to come near to competing at the top of the sport, has been found dead in a hotel in the southern Spanish city of Seville, a police spokeswoman said on Friday.

De Villota, 33, lost her right eye and fractured her skull in a horrific accident at a straight-line test at Duxford airfield in England in July 2012. She recovered from life-threatening injuries but no longer competed.

"We are assuming it was a natural death, but we cannot confirm anything," the police spokeswoman said, adding that forensic scientists and police from the homicide unit were to examine the scene.

De Villota was appointed test driver for Anglo-Russian Formula One team Marussia last year, before her crash. However she never took part in a general test with other drivers.

Only a handful of women have driven Formula One cars in the last decade and none has come near to racing one in competition. (Reporting by Rodrigo de Miguel, Writing by Sarah White and Sonya Dowsett. Editing by Patrick Johnston) 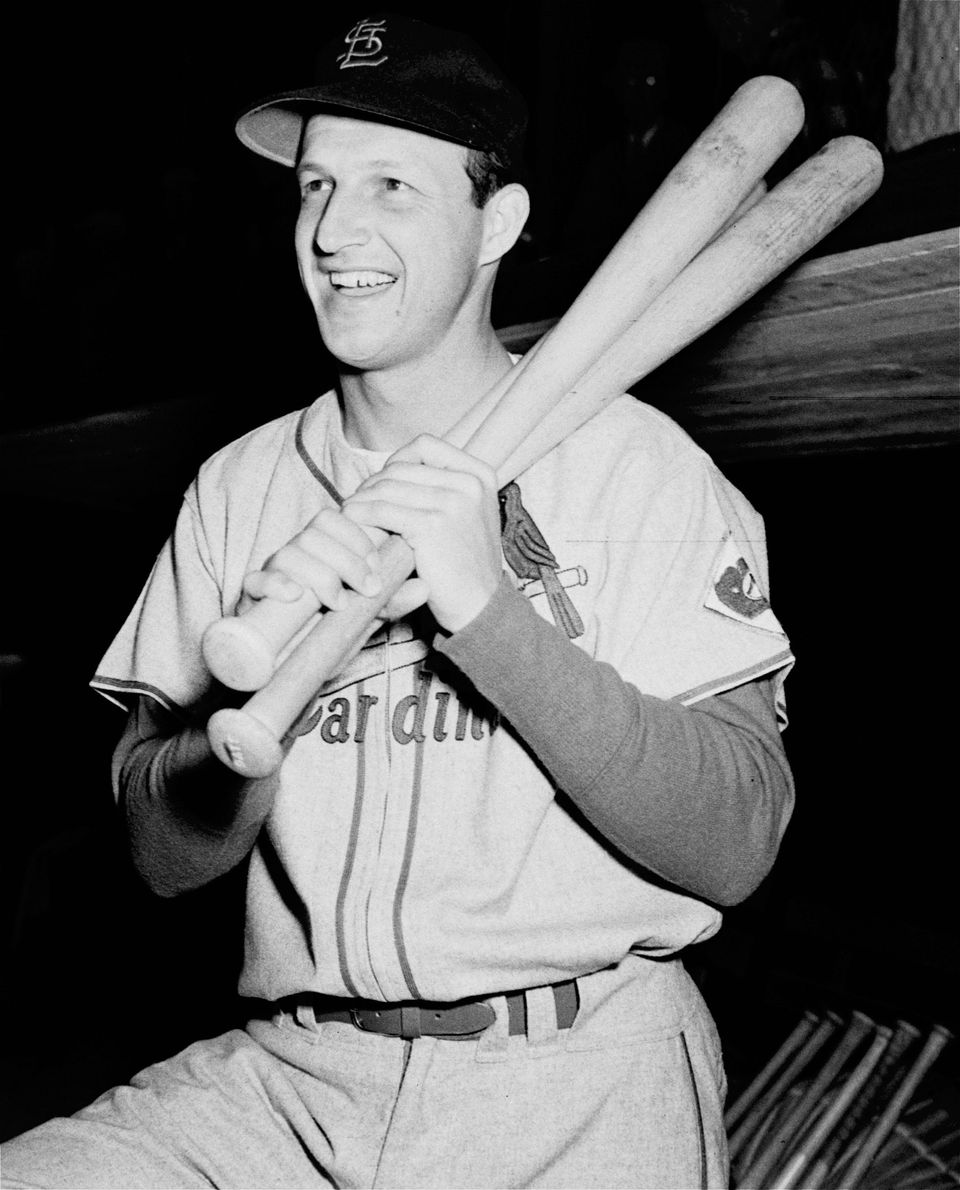