Maria Fernandes, 32, died Aug. 25 while parked in a convenience store parking lot trying to catch some shut-eye between her shifts at Dunkin' Donuts. She worked part-time at three separate Dunkin' locations, and her death has come to symbolize the plight of the low-wage worker.

Though her story grabbed headlines across the globe, Fernandes’ boyfriend Glen Carter -- who spoke to her by phone on the morning of her death -- only learned she had passed away from social media days after it happened, he told HuffPost Live on Tuesday.

Carter said he tried to reach Fernandes by phone and text, but received no reply. Eventually, a glance at Facebook confirmed his worst fears.

“She died in her car, but at the time I didn’t know. ... I was getting really worried by day three because she doesn’t go without answering my texts or calls,” Carter told HuffPost Live. “I got on my Facebook and I scrolled down through and I found her article and I completely lost it.”

The New York Times reported that Fernandes "slept in her running S.U.V. so often that she started keeping a container full of fuel in the back." When her body was discovered, the gas can was open, and her vehicle had filled with fumes.

Carter mourned the loss and described Fernandes’ hectic work schedule, during which she would often take multiple back-to-back shifts. Although Fernandes never missed a day of work, keeping up with the jobs was not easy.

“She’d start one shift, take her normal break [and] take another shift. She jumped from shift to shift daily,” Carter told host Caroline Modarressay-Tehrani. “She worked two to three to four shifts, in a matter of hours, then she’d take a nap. ... Every break she could get she’d be in her car, on a bench, in the back of the store. She’d nap any chance she could get.” 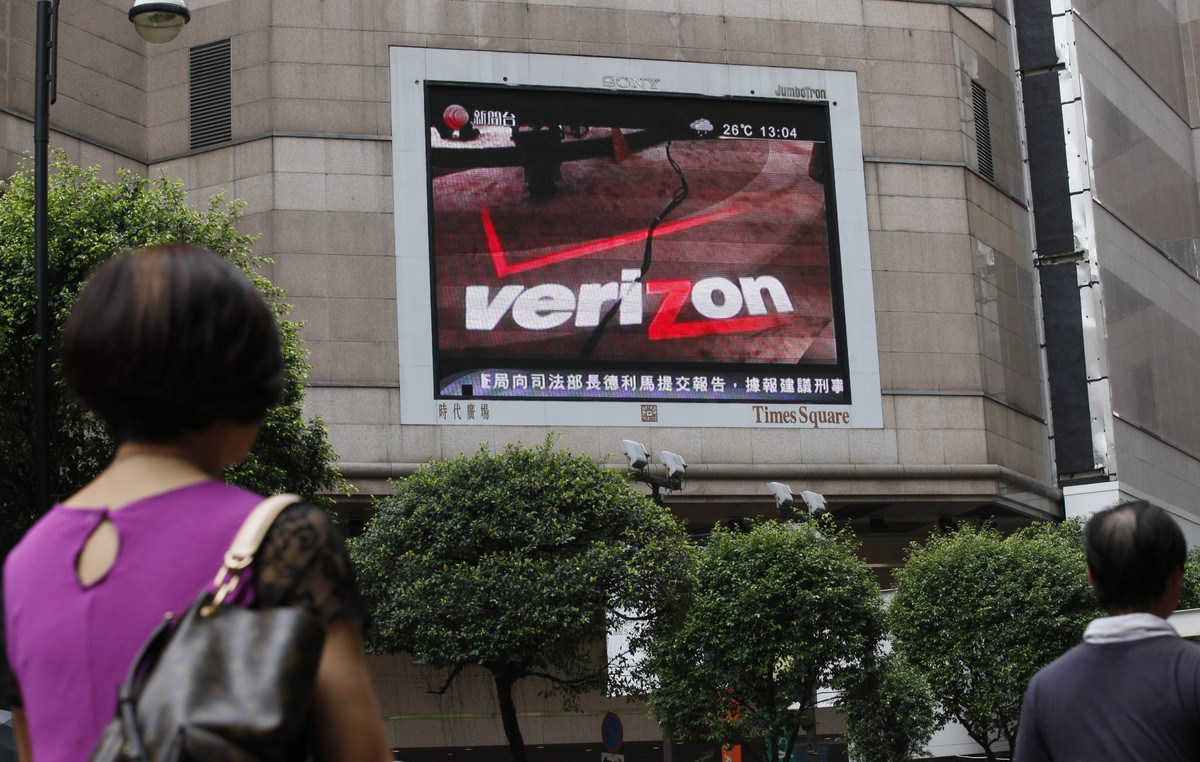