Latinos lack serious representation in the mainstream media, and there is data that proves it. But no survey or report can articulate the impact not being visible in the news, television and film might have on someone.

Award-winning journalist Maria Hinojosa took on that feeling of “invisibility” during the first-ever TEDxPennsylvaniaAvenue event held in Washington, D.C. on June 24. The 54-year-old radio anchor spoke about growing up in Chicago during the civil rights era and what led her to eventually start a media organization that focuses on Latino issues, Futuro Media Group.

“As a little girl, I understood the importance of journalism and reporting and media, but I never saw myself there,” the Mexican-American journalist said in the talk recently published on YouTube. “My stories didn’t appear. We were invisible. I was invisible from the media narrative. No one in the reporting that I saw looked like me [and] looked like my family, so I began to think that maybe somehow my life -- my story -- was less valuable. Less important.”

In the '60s and '70s the journalist found inspiration from an iconic source.

“Then one day I saw Martin Luther King speaking,” Hinojosa said. “And it was this person who looked the most unlike me, who made me believe that maybe one day ‘Yes, I could in fact be a part of the fabric of this country.’ I didn’t know this invisibility, I just lived it. I didn’t understand it. And I came to see myself and feel myself as, ‘the other.’”

Hinojosa’s experience is far from being a thing of the past. The National Association of Hispanic Journalists found that between 1995 and 2004 less than 1 percent of network news stories were about Latinos. The stories that did focus on Latinos during that period of time rarely placed them in a positive light.

Futuro Media Group is currently one of the most notable forces behind increasing Latino visibility in the news. The organization is behind NPR’s Latino USA, where Hinojosa serves as anchor and executive producer, and "America By The Numbers" on PBS -- the latter explores the major demographic shift happening in the United States.

Watch Hinojosa explain more about her personal journey as a Latina journalist in the United States and how she finally shed her “cloak of invisibility” in the video above.

Maria Hinojosa On Why She Felt 'Invisible' Growing Up Latina In U.S.
Undocumented and Unafraid 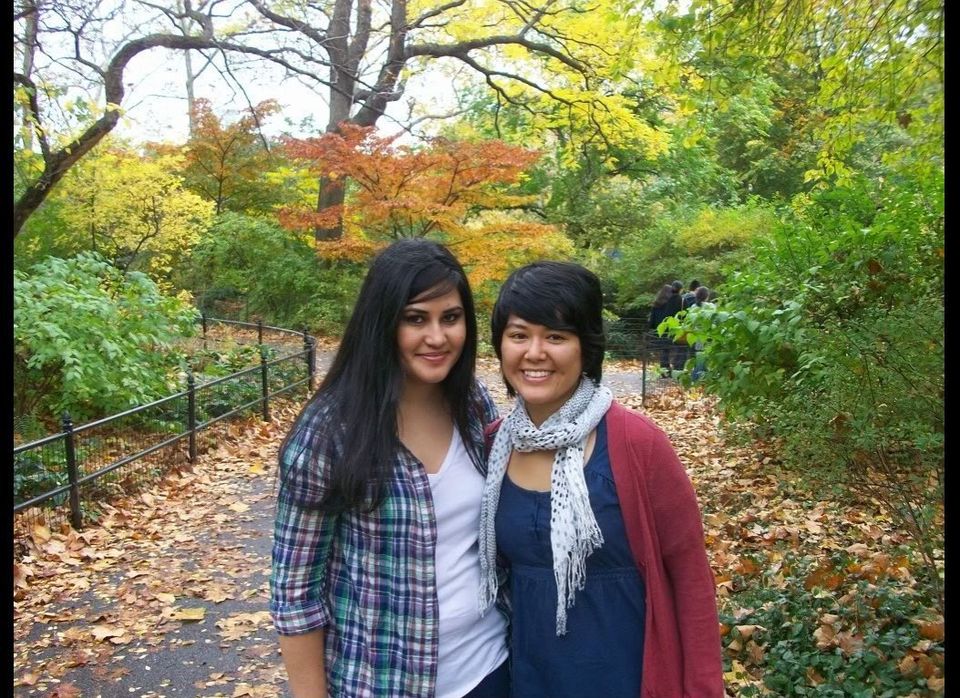