When Maria Menounos was told to "strike a pose" as she headed down the 2012 Golden Globes red carpet, her handlers may not have had Denver Broncos player, Tim Tebow's signature squat in mind.

But at least Menounos didn't sacrifice fashion for her sporty tribute. The 33-year-old TV host took a knee, sporting a full-length yellow sequin column gown. And Tebow could even take a few notes from the brunette beauty -- she showed superb form in sky-high heels.

This isn't the first time Menounos has been spotted showing her sports fan colors, she's often caught on camera sporting a bikini and showing off her own impressive football skills with a few friends on the beach.

Check out Maria's Tebow time below: 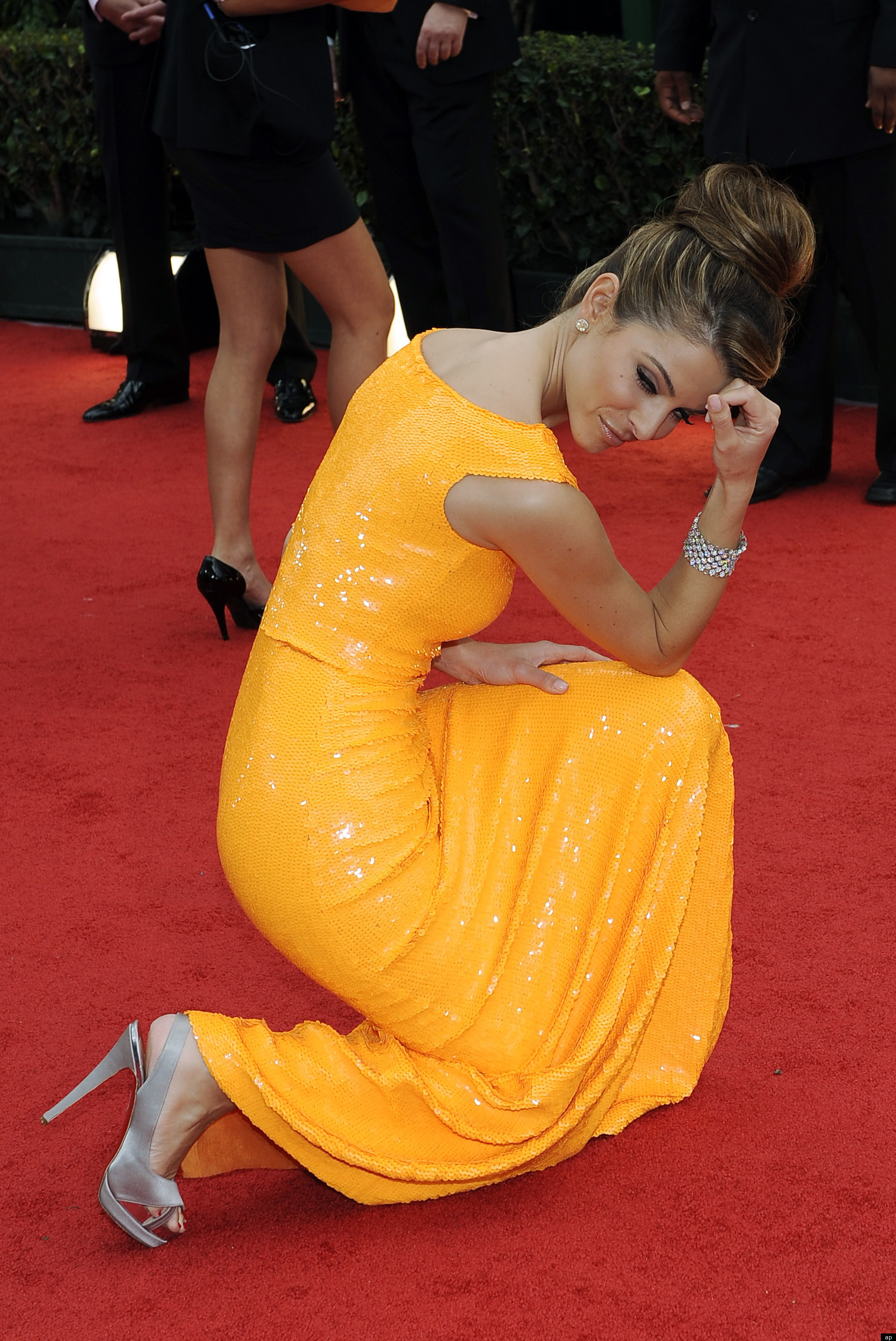 Check out photos of the 2012 Golden Globe winners below: 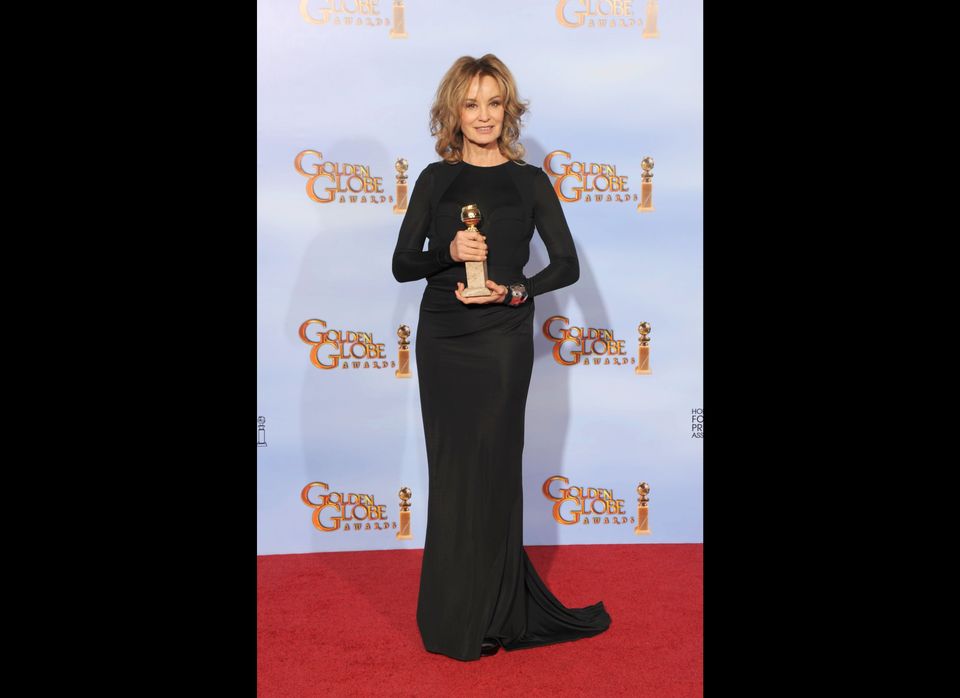