Toronto-based novelist Harriet Alida Lye revealed on Twitter how her cousin in England, Siobhan Casey, had asked her colleagues at the HOPE for Chronic Conditions charity for a Carey-themed sweet treat to mark her special day.

But, well, they misheard:

My cousin in England told her colleagues she wanted a Mariah Carey birthday cake. They misunderstood, and is the cake they made her instead. It’s Marie Curie, looking very festive. pic.twitter.com/LMHJnMATqD

They reportedly baked a cake featuring the Nobel Prize-winning scientist known for her pioneering research on radioactivity instead of the world-famous singer of the holiday classic “All I Want For Christmas Is You.”

Casey’s reaction appeared to be quite the picture:

But her tweets inevitably went viral and even caught the attention of Carey herself, who took the blunder with good humor:

This could've been me if only I hadn't failed remedial math 🤦‍♀️ happy birthday Siobhan!! 😘 https://t.co/Ffz69lTRkc

CORRECTION: A previous version of this article misstated the dates for Marie Curie. 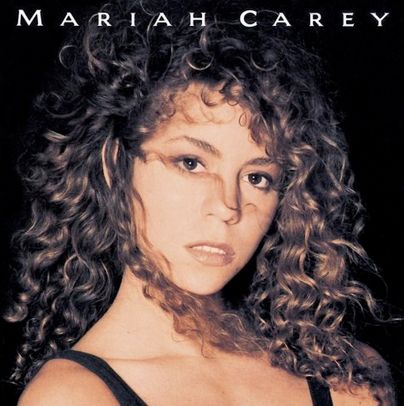