Everyone knows everyone in Hollywood, right?

Well, back in the early 2000s, Mariah Carey quite famously didn't know who Jennifer Lopez was. When asked for her thoughts on the singer, Carey shook her head and said,  "I don't know her."

It's a comment that basically took on a life of its own and added to rumors that Carey and Lopez were feuding. So, flash-forward about 15 years to the present when Carey appeared to address the remark and claimed that she meant no ill will by it and "was just being honest."

"Well, there was a very interesting shirt that a fan made with a quote that I said years ago that, when I said it, I really wasn’t trying to be funny," she told The Cut when asked if she's recently received any crazy gifts from fans. "I was just being honest and everybody’s kind of blowing it out of proportion but this guy had a shirt on and it was a picture of me that he made and the quote was underneath it -- and I’m going to leave you hanging as to what it was."

The Cut followed up by asking if a simple Google search would turn up the answer, and Carey responded, "Probably, yes." Yes, we all know she's talking about everyone's favorite Mariah meme.

And while Carey and Lopez like to downplay the idea that a feud even exists, it seems hard to believe given that Carey once said she'd "rather be onstage with a pig" than with Lopez, and also said that she didn't think they belonged in the "same category as artists."

Those comments aside, it seems Carey's more famous remark could have been less of a diss than we all assumed, since the two singers really don't know each other. According to Lopez, they've never even met.

"I don't have a feud against her at all. I know from back in the day, I've read things that she's said about me that were not the greatest, but we have never met," Lopez told Andy Cohen when she stopped by "Watch What Happens Live" in 2014. "Like, we don't know each other. I think it's kind of from word of mouth of things that have happened in the past that I'm not really aware of. But I don't know."

Lopez went on to say that she would "love to meet [Carey] and would love to be friends with her," but it's little things, like getting caught texting all through Carey's  Billboard Awards performance this past May, that make us think there's still some bad blood between them. 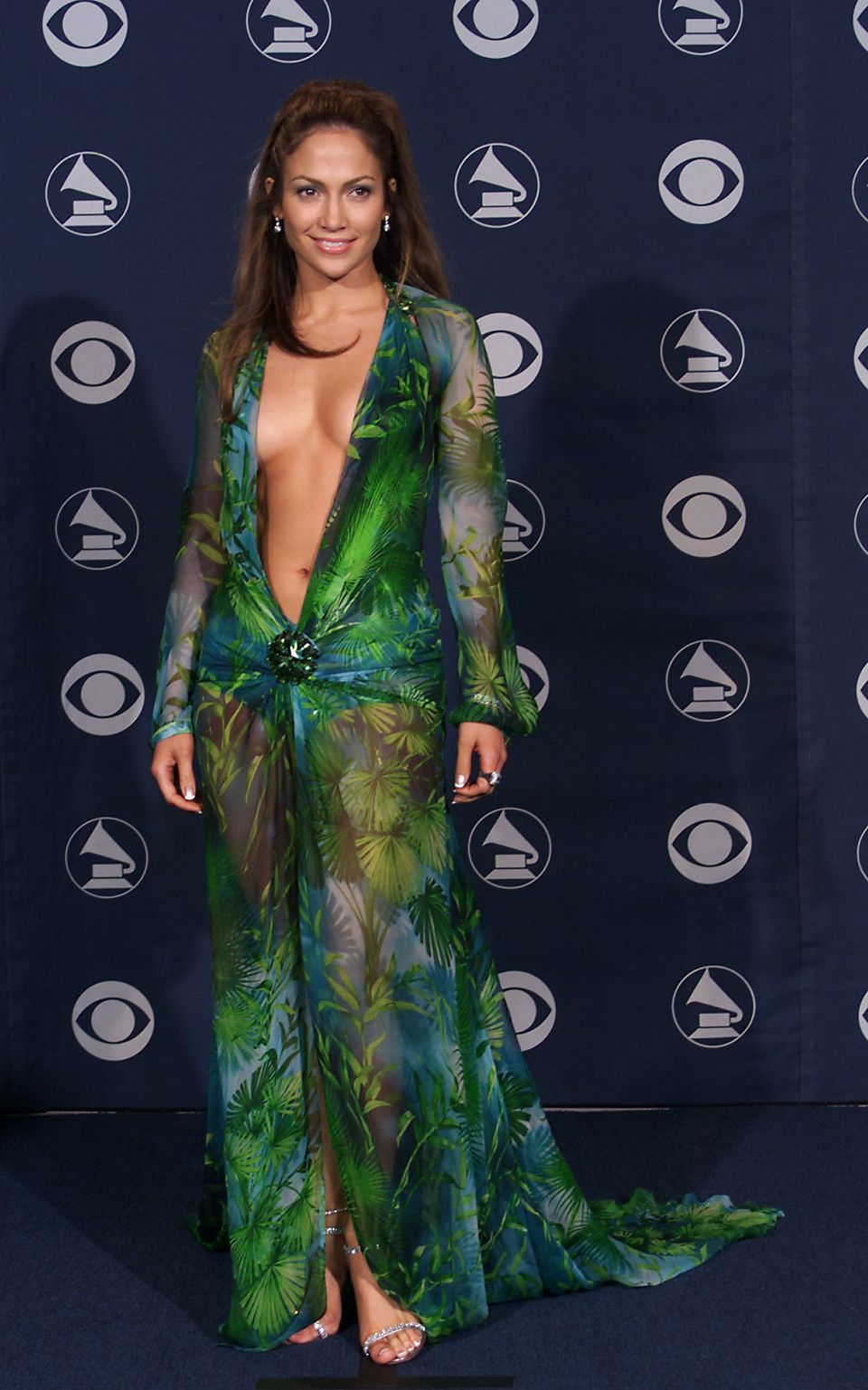