The latest celebrity split rumor from the Hollywood gossip mill claims Mariah Carey and Nick Cannon are headed for a breakup.

The New York Post's Page Six reports Carey and Cannon are "living separately." She has allegedly suspected him of cheating and even hired security guards to make sure he stayed away from other women during club appearances.

“He hasn’t been staying at their home,” a source told Page Six. “He’s been living out of hotels. They’re fighting a lot.”

The 44-year-old married the "America's Got Talent" host, 33, back in 2008. While their 11-year age difference might have raised some eyebrows six years ago, their marriage has been seemingly happy ever since (especially judging by their Easter photos).

In July, Carey and Cannon sold their Bel-Air mansion for over $10 million. RadarOnline.com reported it was because the couple wanted to raise twins Monroe and Moroccan in New York City, where she owns a triplex in Tribeca. 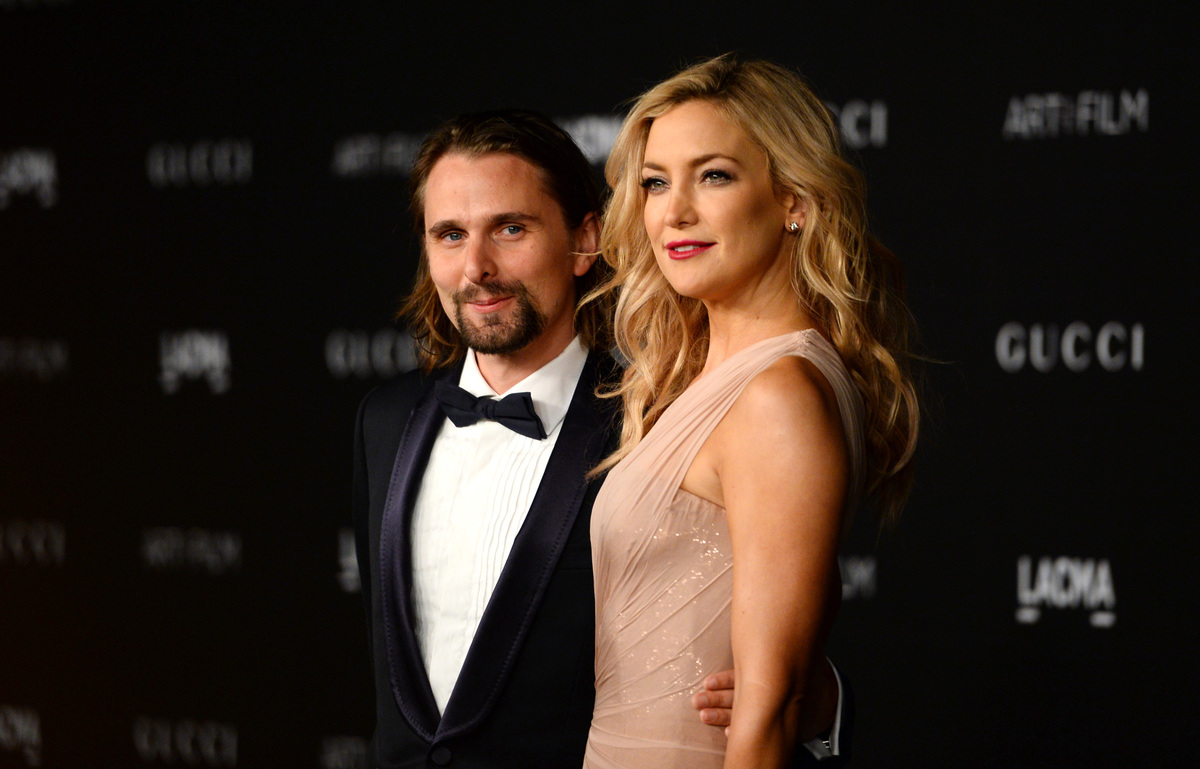