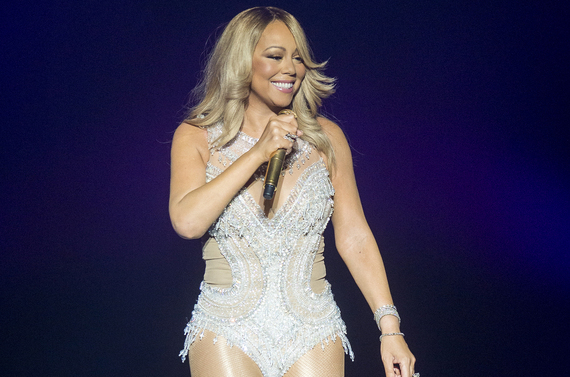 It's only fitting that the 45th Anniversary of "Dick Clark's New Year's Rockin' Eve With Ryan Seacrest 2017" is matched with global icon, Mariah Carey. Ms. Carey is to perform for 1 million people moments before the ball drops in New York City's Time Square. Will she outshine the Waterford crystal ball? You know, she does like to sparkle.

Ryan Seacrest is the consummate host for ABC's annual "Dick Clark's New Year's Rockin' Eve With Ryan Seacrest 2017," which will air December 31, 8 p.m. ET/PT. Ryan will lead the traditional countdown in Time Square with actress/comedian Jenny McCarthy conducting live interviews. Is it really a new year without her kissing Donnie?

The show promises something for everyone and seems to cover all demographics. In New York, Mariah will be joined by superstars DNCE, Thomas Rhett and Gloria Estefan. Gloria will perform with the cast of the Broadway musical, "On Your Feet."

Talented singer/songwriter Bebe Rexha is sure to bring down the house with her songs, "Me, Myself and I" with G-Easy and "In The Name of Love" with the handsome Dutch DJ Martin Garrix. Bebe Rexha is one to watch in 2017. If Fergie and Gwen Steffani had a baby, it would be Bebe. 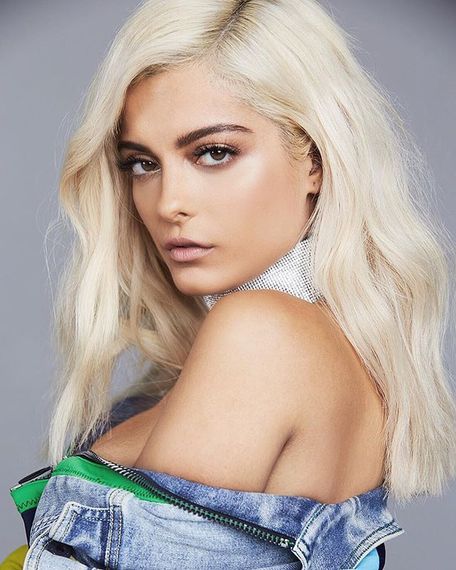 Demi Lovato joins the celebration from her celebrity cruise concert in St. Maarten, making it the first international performance for the iconic party.

Jason Derulo and Panic! At The Disco will perform and actress Lucy Hale will host the first ever live central time zone countdown from New Orleans.

Music legend Lionel Richie will kick off the official 2017 new year by performing "All Night Long" from his concert in Las Vegas immediately following the midnight countdown. 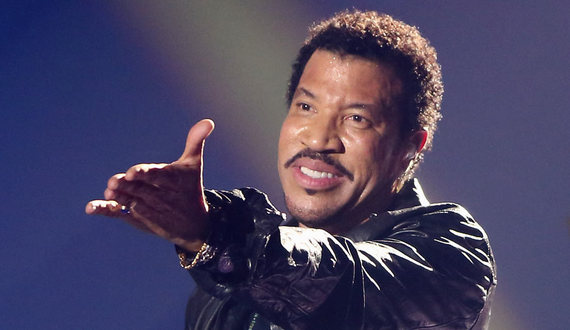 So grab your party hat and champagne and toast to one hell of a global party that you don't need to leave your house to attend. If 2016 wasn't your thing, Mariah's going to sing you out of it in style.

Lana Condor And Anthony De La Torre Are Engaged: 'The Easiest Decision I've Ever Made'