Introducing Marian Hill: the answer to your musical cravings to bite into some blues, jazz, heavy bass and some of the most delicate vocals you have ever heard.

The duo behind the budding group, Jeremy Lloyd and Gongol, creates something undeniably sexy, combining hard-hitting, minimal beats with the saxophone that recalls the playful seduction of the 1920s. Perhaps if Ella Fitzgerald, James Blake, Banks, Wild Belle and Jay Gatsby somehow had a collective baby, that child would be Marian Hill.

"Whiskey," the first song the two ever wrote together, which describes a woman in control of her own sexuality, "sort of created itself," Gongol said.

Lloyd explained, "I came home with a beat I had been messing around with and Sam started singing this thing to it. Then we got really excited and we wrote for like a day and the result was 'Whiskey.'"

Llyod's background in music theatre from Yale University and Gongol's in music business from New York University provide them with the technical skills they need to differentiate themselves from the quickly saturating pool of electronic R&B artists. They understand the mechanics of weaving together sounds from different generations. The result is as delicious as it is refreshing.

"At the core of it, for Sam and I, we're always making sure that there's this really solid song at the center of it," Llyod said. "Basic chords, melody, lyrics but there's a song there that stands on its own and could be covered and exists as a song which is basically ... the crux of what I was studying in school."

Marian Hill's upcoming 7” is out on Dec. 2 via B3SCI Records, which will include "Got It" and new track "Lips."

To listen to more of Marian Hill's tunes, head over to their Spotify/Soundcloud page. 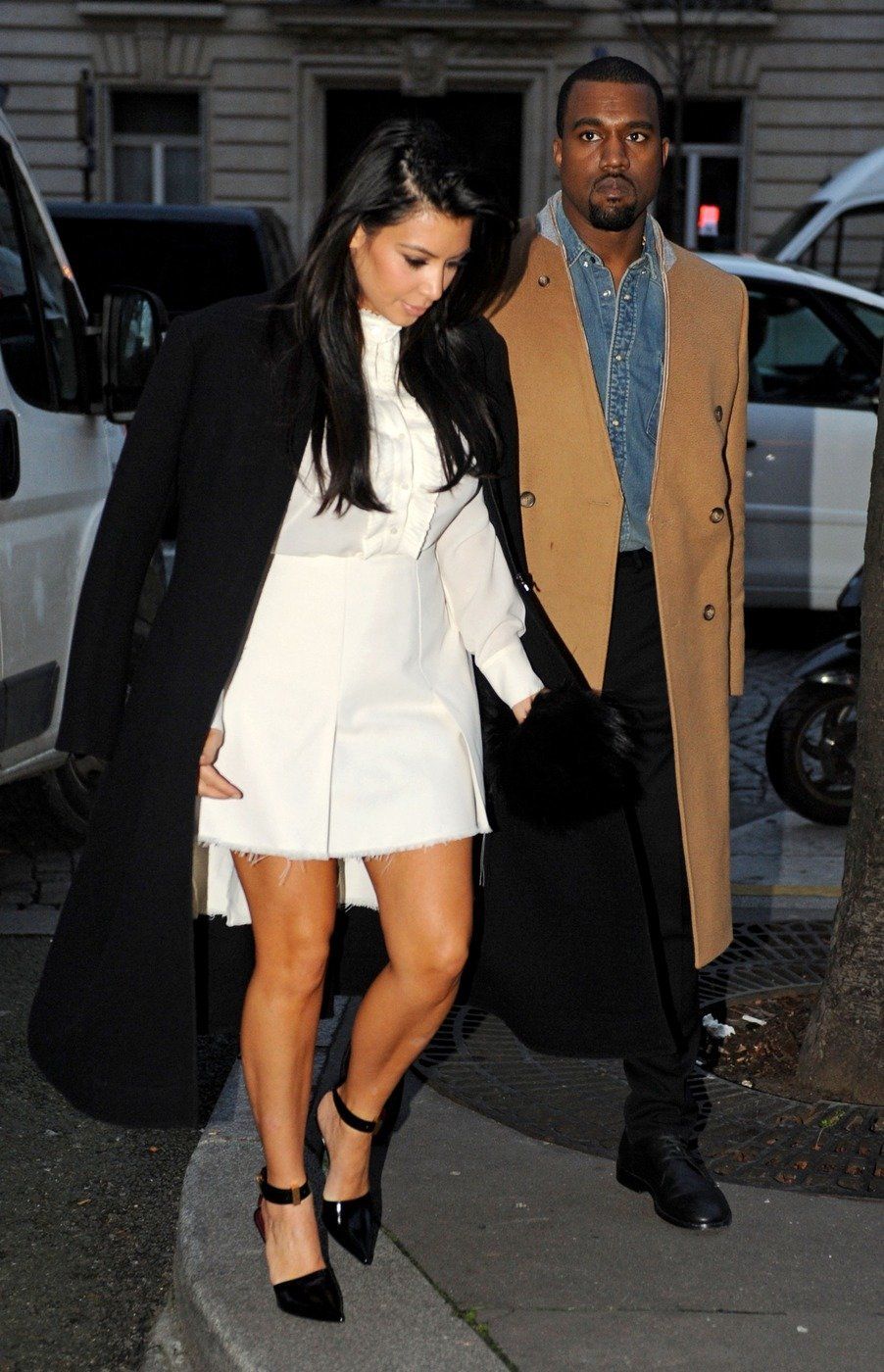 1 / 50
Celebrity Photos: January 2013
Pregnant Kim Kardashian and boyfriend Kanye West went for a romantic stroll in Paris, France on Jan. 11. Kim seemed to be starting to show off a baby bump as she walked in a small white dress.
PacificCoastNews