Colvin, who spent two decades reporting from the front lines of war for the Sunday Times, was killed in a shelling attack in the besieged city of Homs, Syria in late February. She was 56. Colvin phoned into the BBC and Anderson Cooper's CNN show just hours before the shelling attack that killed her.

French photojournalist Remi Ochlik was also killed during the attack. Sunday Times photographer Paul Conroy was traveling with Colvin in Syria and survived, as did French journalist Edith Bouvier of Le Figaro.

Colvin became legendary for her fearlessness and tenacity. Instantly recognizable for the eyepatch she wore after losing sight in her eye from a shrapnel wound in 2001, Colvin reported on the suffering of those trapped in the world's deadliest conflict zones. She remained true to her craft, telling a friend that she felt like "the last reporter in the YouTube world." Colvin's determination and focus was on full display in Syria, as Vanity Fair's Marie Brenner writes.

"Of all the trips we had done together this one was complete insanity," Conroy told Brenner.

When Conroy shared his concerns about their final trip together, Colvin made her intentions clear. "I'm going in, no matter what. I'm the reporter, you're the photographer. If you want, you can stay here," she said to him.

Brenner writes that Colvin learned that the army was "under orders to kill journalists" before she entered Syria, and considered this when deciding to go on the BBC and CNN when in Homs. She skyped with Richard Flaye, the man with whom she was currently involved.

"My god, what should I do?" Colvin asked Flaye. "It is a risk. If I go on the BBC and CNN, it is very possible that we will be targeted."

Conroy told Brenner that he "could feel the intensity of the shelling increasing not long after. He added, "We were directly targeted."

Brenner's piece includes some more tender moments from Colvin's final trip, including the last email she sent Flaye. "I will do one more week here, and then leave," she wrote. "Every day is a horror. I think of you all the time, and I miss you."

Marie Colvin’s Private War appears in the magazine's August 2012 issue. Instant access to the article is available on the Vanity Fair iPad App. 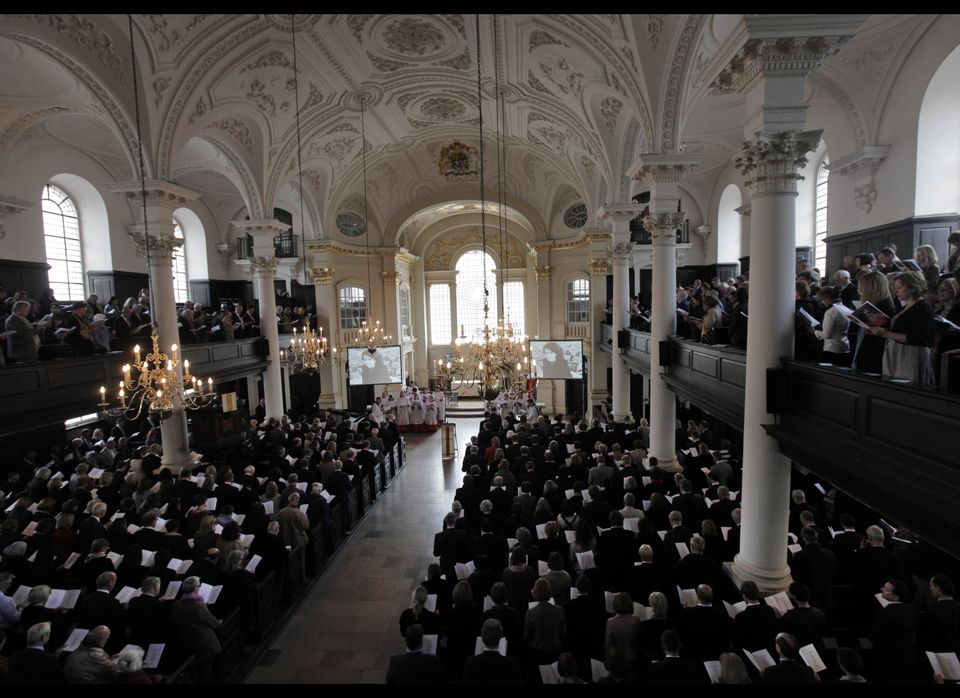