DUBLIN, Jan 10 (Reuters) - An Irish woman who is terminally ill with multiple sclerosis lost her battle for the lawful right to die in the first case of its kind to be brought in Ireland, Dublin's High Court said on Thursday.

Marie Fleming, a 59-year-old former university lecturer who is completely paralysed, made an impassioned plea last month to establish her partner's legal right to help her die, an act that is illegal in mainly Roman Catholic Ireland.

The mother of two adult children told the court in a composed manner last month how her life had become totally undignified and too painful to bear, and said she had planned every detail, including funeral arrangements.

Judge Nicholas Kearns said Fleming was the most remarkable witness any member of the court has ever been privileged to encounter but that it would be impossible to tailor the legislation governing assisted suicide on an individual basis.

"It would be impossible to ensure the aged, disabled, poor, unwanted, rejected etc would not avail of this option to avoid a sense being a burden on their families and society," he said.

The "right to die" debate has played out recently through high-profile court cases in Britain where three people all failed to get legal assistance to die.

In Europe, assisted suicide is only permitted in Belgium, Luxembourg, Netherlands and Switzerland. It is also legal in the U.S. states of Oregon and Washington. 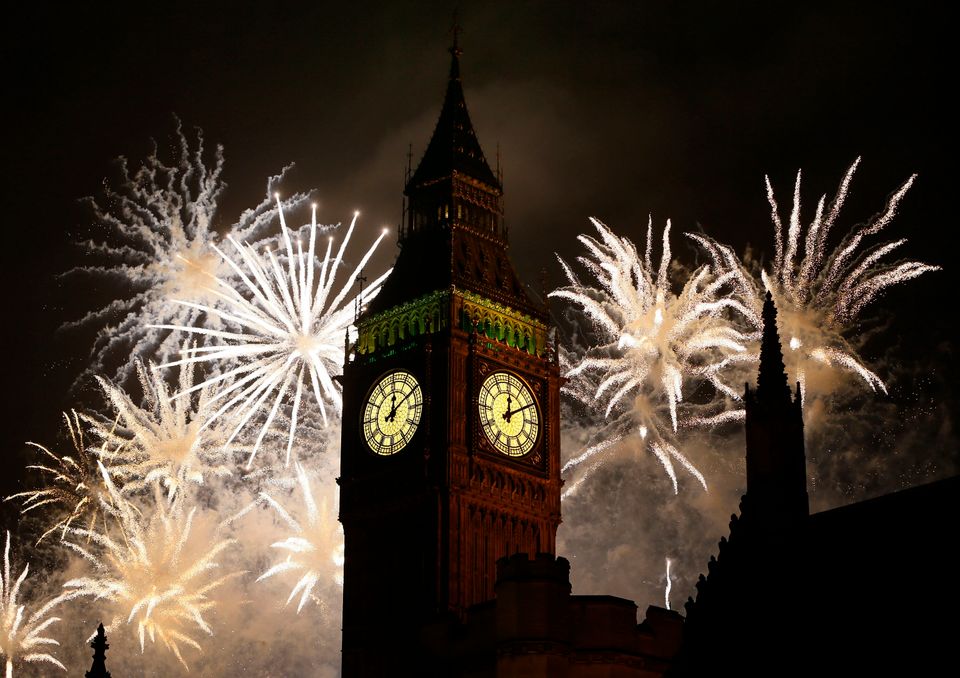