Actress and author Mariel Hemingway, the granddaughter of the legendary author Ernest Hemingway, comes from a family with an extensive history of mental illness, addiction and suicide. Because of that, she says she's made it her life's mission to promote mental, spiritual and physical health with her partner, Bobby Williams.

"Coming from a family of dysfunction, suicide -- seven suicides, that's a pretty powerful story," Oprah says in the above clip from "Super Soul Sunday" on OWN. "And you've said that your family is your karma. What did you mean by that?"

"Yes," Oprah says. "So in spite of, or maybe because of your family's history with suicide and addiction and mental illness, you decided -- made a decision -- which I think is the number one spiritual choice that people make. It's a decision, right?"

"Make a choice to find a better way," Oprah says.

"Super Soul Sunday" airs Sundays at 11 a.m. ET on OWN. Hemingway's autobiographical documentary, "Running From Crazy" will air on OWN in early 2014. 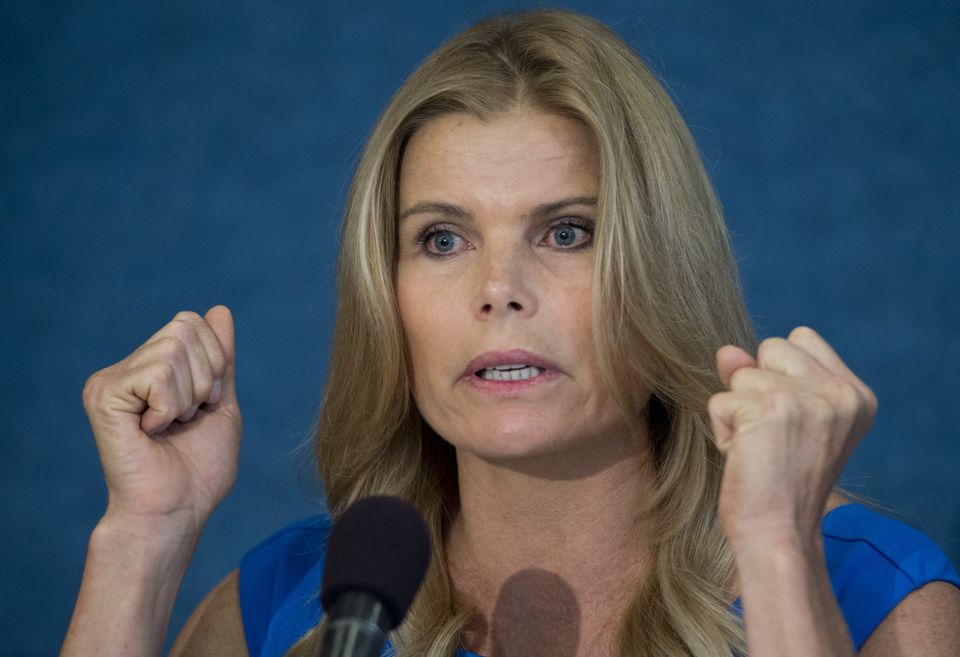