Over the past few years, research has revealed that marijuana can both destroy certain cancer cells and reduce the growth of others. Now, a new study in mice has found that when combined with radiation treatment, cannabis can effectively shrink one of the most aggressive types of brain tumors.

In a paper published Friday in the journal Molecular Cancer Therapies, a team of researchers from St. George's University of London outlined the "dramatic reductions" they observed in high-grade glioma masses, a deadly form of brain cancer, when treated with a combination of radiation and two different marijuana compounds, also known as cannabinoids. In many cases, those tumors shrunk to as low as one-tenth the sizes of those in the control group.

"We've shown that cannabinoids could play a role in treating one of the most aggressive cancers in adults," Dr. Wai Liu, one of the study's lead authors, wrote in an op-ed earlier this week. "The results are promising...it could provide a way of breaking through glioma and saving more lives."

In an email to The Huffington Post, Liu pointed out that while research surrounding marijuana's cancer-fighting properties is nothing new, his team is the first to document its effect on the disease when used alongside radiation. "The results showed that the final effect was superior to the sum of the parts," he said. "Hopefully, these results will support calls for formal trials in humans to test these combinations."

Liu and his colleagues examined mice that had been infected with glioma and subsequently treated with radiation alone or in combination with varying levels of two cannabis compounds: THC, the psychoactive compound associated with the "high" sensation, and CBD, which doesn't produce psychoactive side effects.

They found that the tumors were best treated by low doses of both THC and CBD that, when used in concert, made the tumors more receptive to radiation treatment. "Our data suggests a 'triple threat' approach using all three may be of value," Liu told HuffPost.

The researchers also found that together, the low doses of THC and CBD produced a similar effect to a large dose of either compound, which is noteworthy because it indicates that patients may ultimately experience fewer side effects.

THC and CBD are just two of the dozens of chemical compounds found in the cannabis plant. While research surrounding the therapeutic effects of these compounds has been limited, a team of scientists from the U.K. last year found that a combination of six different purified cannabinoids can kill the cancerous cells found in individuals with leukemia.

Meanwhile, when used alone as a form of treatment, THC has been shown to reduce the size of other cancerous tumors and stop the spread of HIV, and CBD strains of marijuana have had a profound effect on children and adults who suffer from debilitating seizure disorders.

Despite these findings, marijuana is still classified as a Schedule I drug in the United States, meaning the federal government believes it has no medicinal value. The federally-funded National Institute on Drug Abuse (NIDA) grows a limited supply of marijuana in Mississippi, which is used for government sanctioned research. While critics have long accused NIDA of only funding experiments that examine the substance's negative effects, the agency has conducted a handful of studies that look at its potential benefits.

Although 23 states and the District of Columbia have legalized marijuana for medicinal purposes, many experts argue that the lack of federally regulated studies of cannabis limits doctors' and scientists' understanding of the full medical benefits of the plant, resulting instead in a trial-and-error attitude towards treatment.

"You can find publications from the '70s and '80s that show pure cannabidiol is an anti-convulsant," Catherine Jacobson, the director of research at the Epilepsy Foundation, told HuffPost last month. "And here we are 40 years later and we still don't have any new information about this." 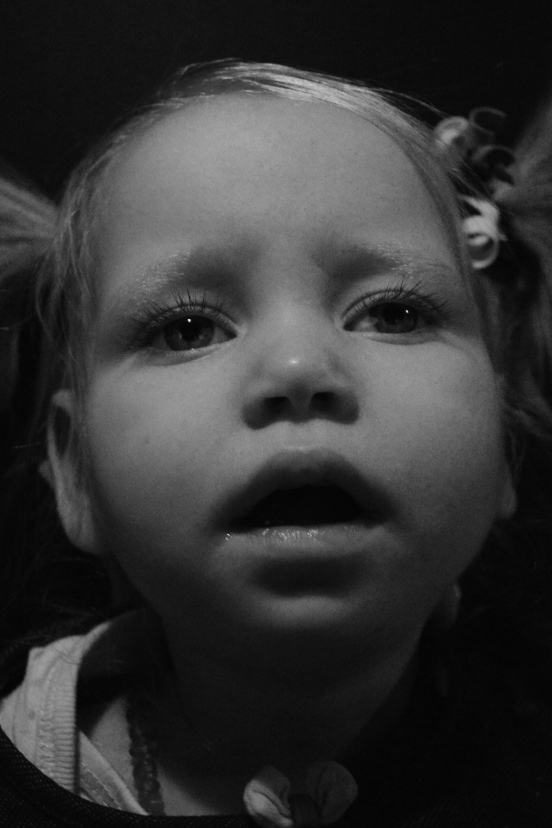