Recent news reports describe doctors blaming the deaths of three people in the past few years on marijuana, a drug renowned for its low toxicity and used regularly by millions of people around the world. Those doctors suggested that marijuana can kill in extremely rare circumstances.

The broader scientific community appears split on whether pointing the finger at pot made sense. But whatever led to those three tragic deaths, it doesn't change two important truths about marijuana.

First, for the vast majority of people, marijuana poses a minimal physiological risk, especially when compared to alcohol and cigarettes, which cause tens of thousands of cardiac deaths each year. According to a 2009 study published in American Scientist on the relative toxicity of recreational drugs, consuming 10 times the "effective" dose of alcohol is potentially fatal, while a user would need to ingest 1,000 times the effective dose of marijuana to risk of death.

Second, there has still never been a documented overdose death due to marijuana. Cannabis may have triggered an underlying heart problem in the three recent cases, but the amount of marijuana those individuals consumed was not the issue.

The initial report of a cannabis death came last month, when 31-year-old Gemma Moss was found by a U.K. medical examiner to have died from cardiac arrest triggered by cannabis. Moss, reportedly a regular marijuana user who had suffered from depression, had smoked only half a joint the night she died. Doctors could find no other cause for her death, so the coroner concluded it was "more likely than not that she died from the effects of cannabis."

Then this week, German researchers released a study arguing that the unexpected deaths of two men in their twenties had also been triggered by smoking weed. The researchers noted that one of the men had a serious undetected heart problem and the other had a history of drinking and using cocaine and other amphetamines.

Drug policy reformers in the U.S., U.K. and Germany have responded that blaming marijuana obscures the real medical problems these people had and worried that these cases are being used to make exaggerated claims about the perils of pot. Others, like British neuropsychopharmacologist David Nutt, said that "people with vulnerable hearts should be informed of this risk." Still, even Nutt argued on his blog Drug Science that it would be an overreaction to paint marijuana as a killer drug based on cases like these:

Taking any amount of cannabis, like all drugs, like so many activities, puts some stresses on the body. Cannabis usually makes the heart work a little harder and subtly affects its rate and rhythm. Any minor stress on the body can be the straw that breaks the camel’s back, the butterfly’s wingbeat that triggers the storm. Ms. Moss had suffered with depression, which itself increases the risk of sudden cardiac death. It is quite plausible that the additional small stress caused by that cannabis joint triggered a one-in-a-million cardiac event, just as has been more frequently recorded from sport, sex, saunas and even straining on the toilet.

Other studies have shown that smoking pot can increase users' heart rates, decrease the blood's ability to carry oxygen and increase the risk of heart attack -- as can a variety of other day-to-day activities. As the National Institute for Drug Abuse points out, these risks may be heightened in people with existing cardiac conditions.

So these medical findings suggest a certain caution regarding marijuana use by people with serious heart conditions. But they don't do anything to trump decades of conclusive scientific research showing that marijuana doesn't pose a danger to millions of other individuals who use it. As the nation considers broader legalization of marijuana from a medical standpoint, it's important to weigh the real risks and rewards.

PHOTO GALLERY
The 10 States That May Legalize Marijuana Next
Hunter Stuart
News Editor, The Huffington Post 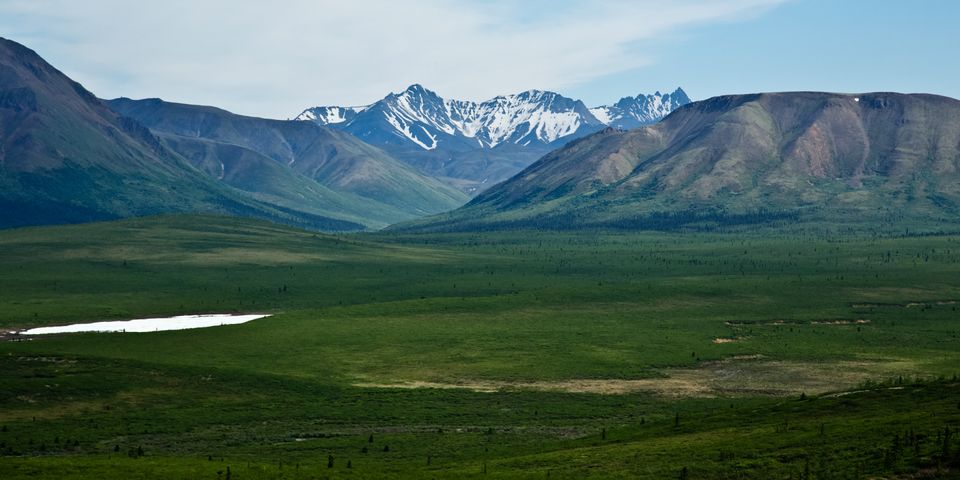