A dreamy diet pill that someday allows people to eat as much as they want without gaining weight seems possible, based on new research into certain brain chemicals that influence how quickly we burn fat.

Scientists used lab mice to turn down brain levels of endocannabinoids, chemicals produced by our bodies that are similar in molecular structure to the active ingredients in marijuana.

Previous research has found that endocannabinoids play an important role in regulating energy metabolism. In the new study, blocking the activity of endocannabinoids in the brain enabled mice to stay skinny without exercise or dieting. The researchers explained that the mice were in a "hypermetabolic state," in which their bodies were using up energy (that is, calories) at a much higher rate than normal.

"We discovered that these mice were resistant to obesity because they burned fat calories much more efficiently than normal mice do," study researcher Daniele Piomelli, a professor at the University of California, Irvine, said in a statement. "We had known that endocannabinoids play a critical role in cell energy regulation, but this is the first time we found a target where this occurs."

This target is a compound called 2-AG, found in high levels in mammalian brains, and researchers think it plays a role in the brain circuits controlling how the body uses energy, which we get from food.

A previous study by Piomelli found these compounds make us crave fat. To see if lowering the levels of these compounds had the opposite effect, Piomelli engineered the brain cells of mice to express only low levels of this compound, then compared the animals' behavior and health with that of normal mice.

The modified mice ate more and moved less than their normal counterparts, but stayed skinny even on a high-fat diet. Not only did they look healthy, they had normal blood pressure, and no increased risk of heart disease and diabetes that usually come with a high-fat diet.

The researchers determined that the modified mice's brown fat was overactive — it was being turned into heat much quicker than in the normal mice. Brown fat is a type of fat that keeps mammals warm, and this heat creation burns off excess energy.

Jumping from lab studies in mice to actual health benefits for humans is still a ways away, though, since it is difficult to make a drug that acts only in one brain area.

"To produce the desired effects, we would need to create a drug that blocks 2-AG production in the brain, something we're not yet able to do," Piomelli said. "So don't cancel that gym membership just yet."

The study was published today (March 6) in the journal Cell Metabolism. 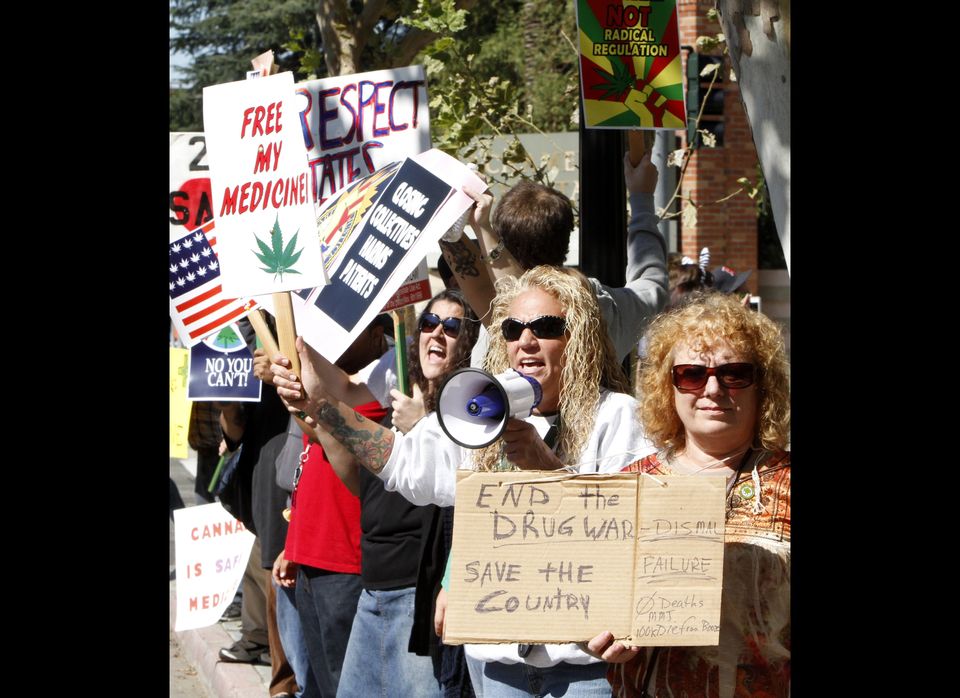