A gadget that turns any Starbucks venti cup into a bong, a power cleaner for resin-clogged pipes, and chewing gum that cures cotton mouth are among products that marijuana aficionados may see in their favorite head shops before the end of the year.

A flock of American businesses, seeking to take advantage of an investment rush into the marijuana industry, are behind a wave of new weed-smoking accessories designed to improve on such classic devices as the bong, the pipe and the one-hitter. The new so-called ganjapreneurs are hoping to capitalize on a speculative mania that cannabis industry insiders call a “green rush.”

“People have been trying to do this for a really long while and now is really the time,” said Ross Kirsh, owner at New York based Quark, which creates accessories used to store and display medical marijuana.

“There was a lot of uncertainty in this business in 2011," Kirsh said. "People were hesitant to see where business would go after what was a federal crackdown. But after legalization in Colorado and Washington, the attitude has completely changed.”

Matt Luxton, the company’s 30-year-old owner, said he’s gone through 24 prototypes, but believes “lucky number 25” is ready for market. He said designing, manufacturing and -- particularly -- testing his product has been an eye-opening experience for him as an entrepreneur.

“One of the things we’ve found in testing is people like the ability to fill the cup up with whatever -– coffee, orange juice, vodka, Coca-Cola from the McDonald’s fountain -– and smoke through that,” Luxton said.

Click on the slideshow below to see eight other products likely to come out of the marijuana industry’s “green rush.” 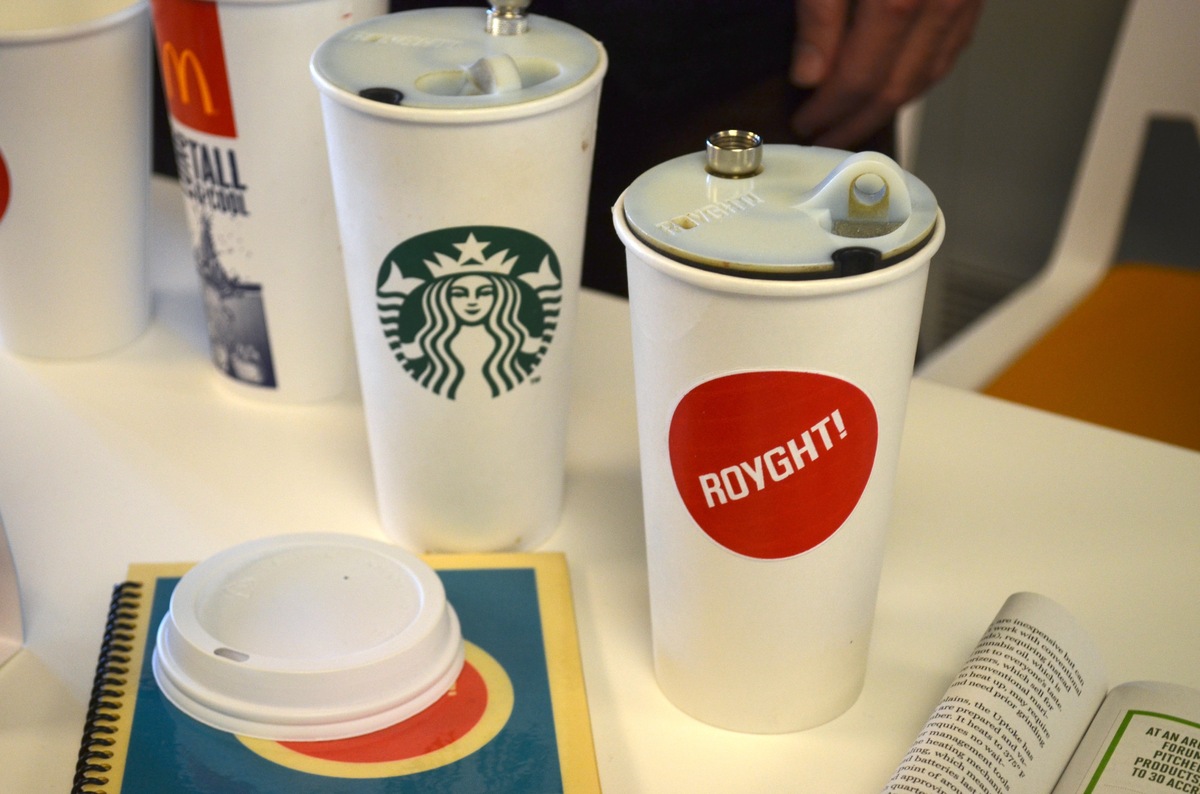