Looks like clothes for kids have gone to pot, and that has parents and anti-drug advocates fired up.

Amazon is selling a line of leggings for girls as young as 2 featuring green marijuana leaves. The Chinese-made pot pants sell for $5.99 to $7.

The leafy leggings are sold by AOSHILONG-Baby, which eschews any cannabis reference and calls the pattern simply “digital printed leaves.”

But that didn’t stop a grandmother in Fort Myers, Florida, from trying to weed out the items on Amazon.

The woman, who asked not to be named, told WFTX-TV she considers the pot pants inappropriate for children and complained through Amazon’s website.

“A little link that says if you find anything inappropriate please let us know and you can click on the link right from that page and that’s just what I did,” the woman told the station.

Amazon failed to respond to both the woman and The Huffington Post.

Meanwhile, the toked-up tights have sparked a blaze of controversy with parents and anti-drug advocates, including Diane Ramseyer, executive director of Drug-Free Charlotte in Florida.

“Why would you have that? You’re advertising that you’re showing acceptability to them,” Ramseyer told WFTX.

Scott Chipman, an activist for Citizens Against Legalizing Marijuana, said the leggings send a bad message.

“Anything that normalizes marijuana with kids is child abuse,” Chipman told The Huffington Post.

PHOTO GALLERY
4/20 Gifts For The Stoner In Your Life 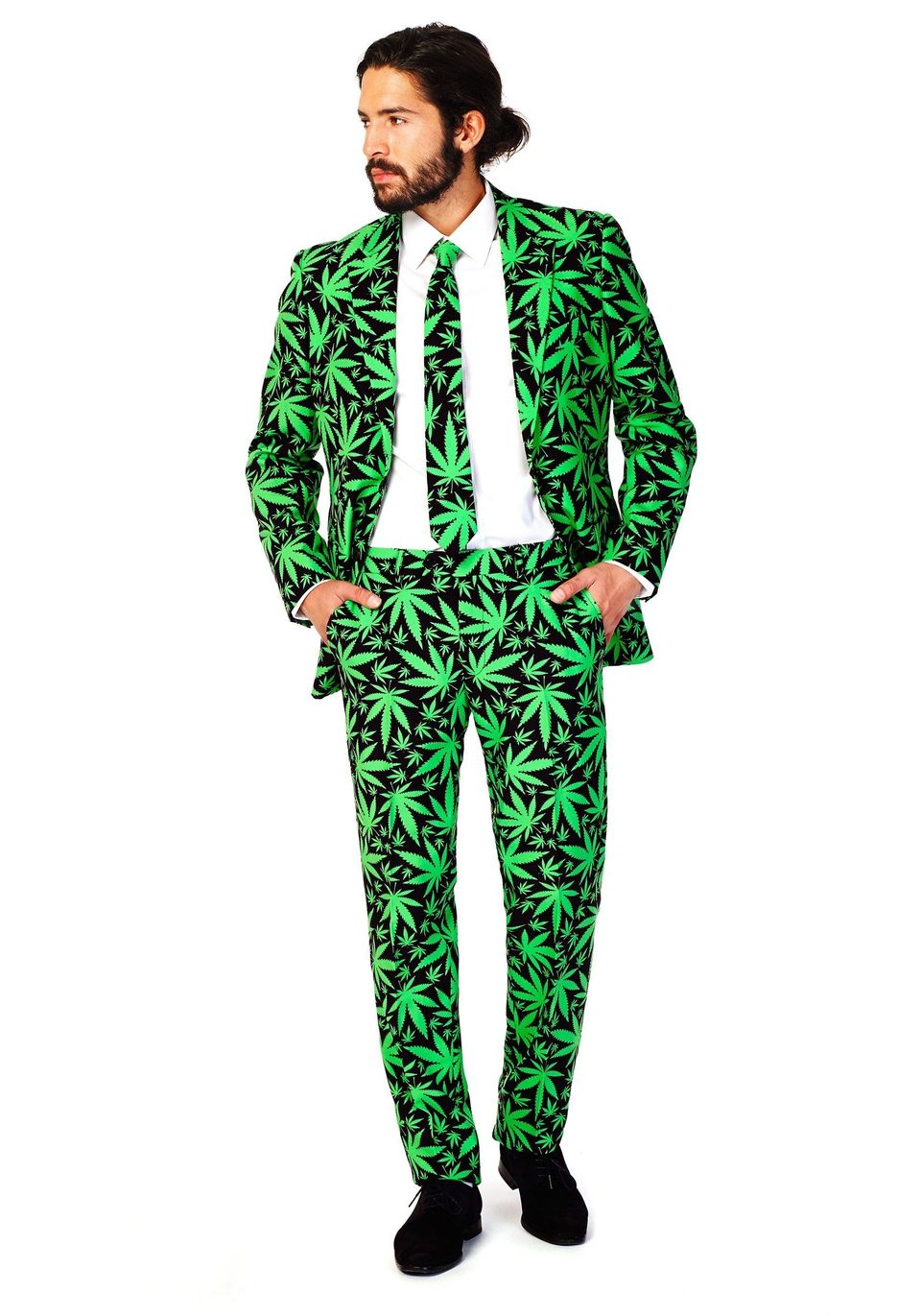