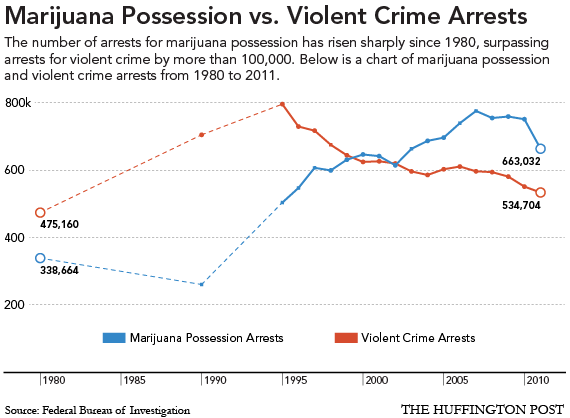 Legal Marijuana Across The U.S.