For some people, 420 is a twice-a-day occurrence, while others celebrate April 20 as a pot-themed holiday.

The staged images are meant to represent marijuana culture, but they often rely on old stereotypes of pot smokers. Many show the type of hippie typically only seen in 1960s sitcoms like “The Beverly Hillbillies.”

Other pot pics try to be ironic by showing older folks puffing away on joints (forgetting that many seniors tried weed back when sitcoms like “The Beverly Hillbillies” were popular).

Not able to celebrate 420? You can always partake in these: 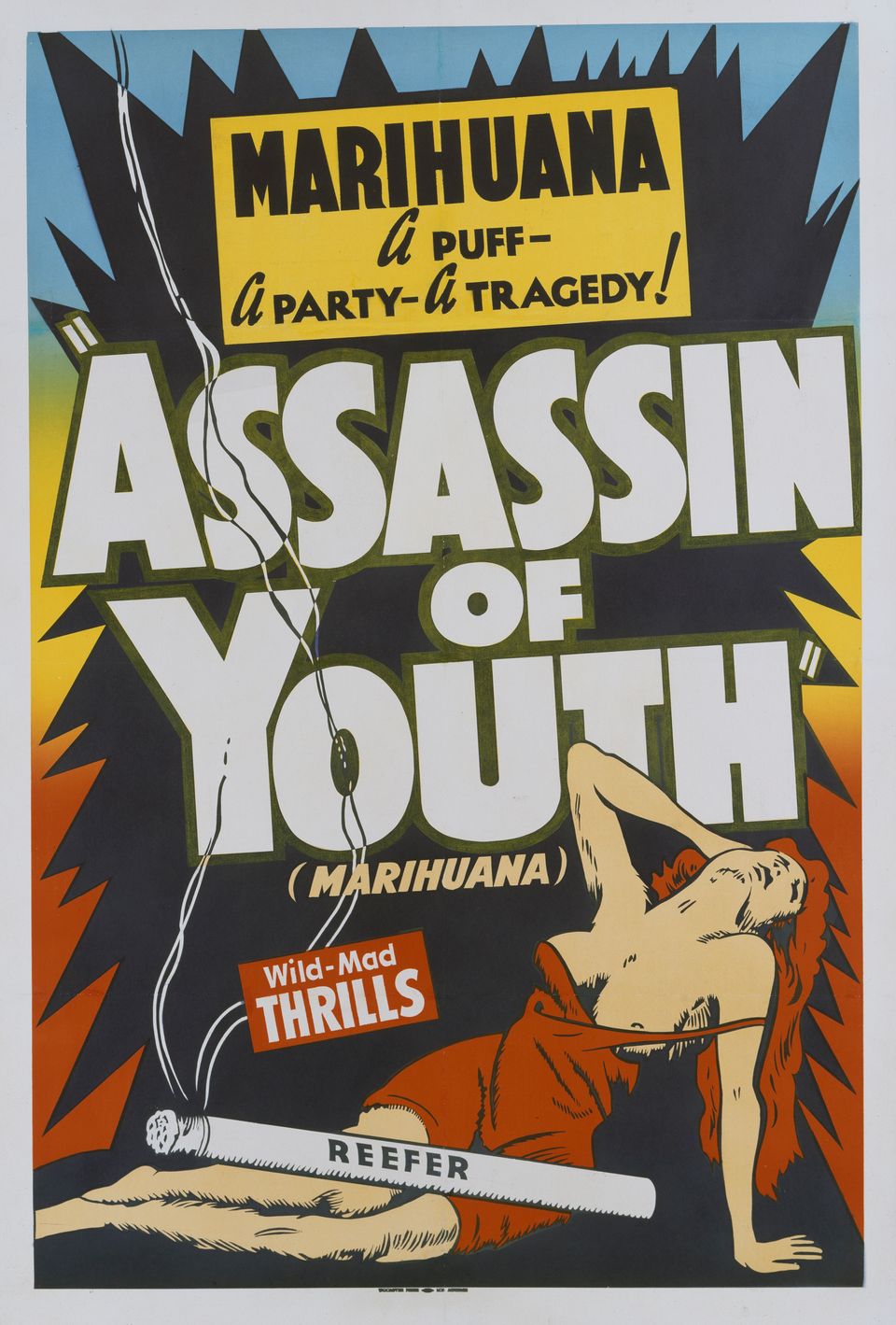